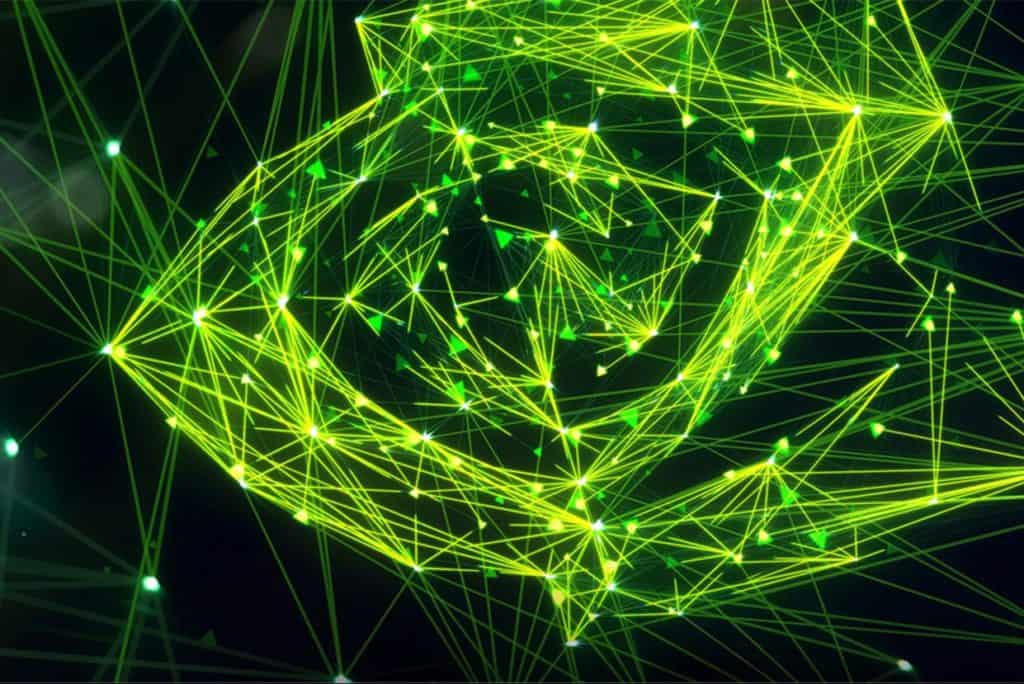 Nvidia stock price grew 20 per cent since the beginning of this year, extending the twelve months rally to 85 per cent. The share price notched a new all-time high after Bernstein provided a bullish outlook. The majority of market pundits expect Nvidia to breach a $350 mark in 2020.

The robust demand from gaming, data center and cloud markets is supporting future fundamentals, according to bulls. Bernstein provided a price target of $360, up significantly from the previous target of $300. “Not upgrading before now was an “error” since the company has stabilized through improved Turing traction and increased hyper-scale cloud spending,” analyst Stacy Rasgon said,

The potential merger with Mellanox could further enhance Nvidia’s future fundamentals. Nvidia recently announced they are working with Chinese regulators regarding the merger.

Bank of America also provided a $350 price target while Cowen sets a price target of $325 for Nvidia share price. The firm turned bullish after the “blowout” data center results and thinks the results and guidance were driven by a cloud capital recovery.

The company provided a stronger than expected outlook for the first quarter of fiscal 2021. It anticipates first-quarter revenue to stand in the range of $3bn, up from the consensus estimate of $2.8bn. Nvidia forecasts double-digit revenue growth in fiscal 2021 compared to the past year. “Nvidia is reinventing in computer graphics, driving powerful adoption across gaming, VR and design markets, while opening new opportunities in rendering and cloud gaming, said Jensen Huang, founder and Chief Executive Officer of Nvidia .