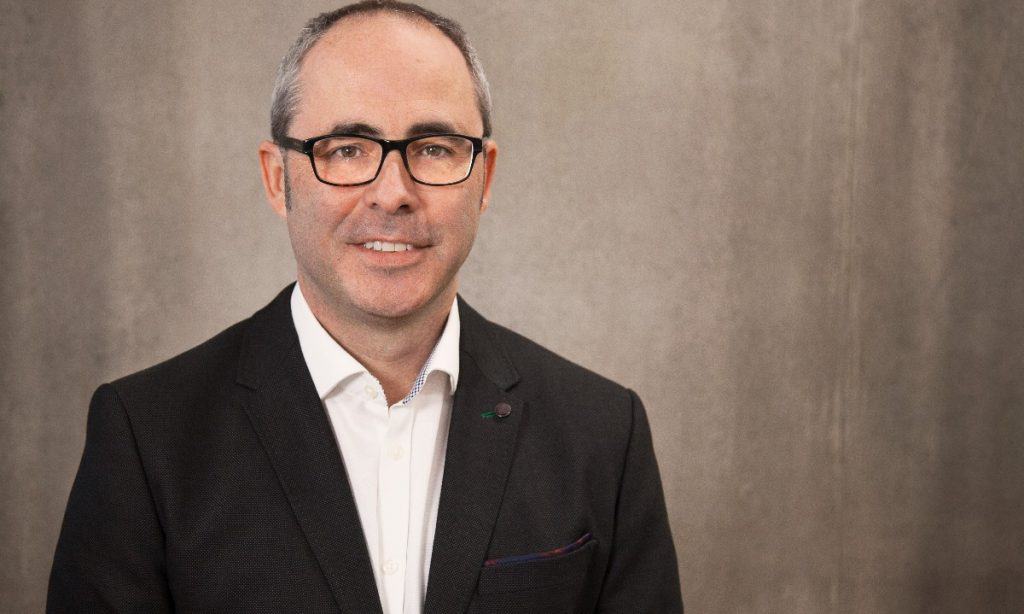 Nutmeg said its chief executive will leave the country’s fifth-largest wealth manager early next year to travel aboard on an extended break.

Martin Stead (pictured), who joined the business four years ago, will be replaced by chief financial officer Neil Alexander.

The digital wealth manager said during his time at the helm, Stead helped bring in £90m of capital investment to the company and oversaw its expansion into Asia.

It added that Alexander is “perfectly placed to lead Nutmeg through the next stage of development and growth and brings a wide range of finance, risk and management experience in online, international, regulated and growth-stage businesses from large corporates through to agile start-ups”.

Alexander joined Nutmeg in 2017 from online fashion outlet Secretsales.com, after overseeing its undisclosed sale to UK online group Excalibur, the owner of discount websites Wowcher and LivingSocial two years ago.

London-based Nutmeg was founded in 2011 and has over £1.8bn assets under management from over 90,000 retail investors.

Nutmeg chairman William Reeve said: “Following over four years leading the transformation of Nutmeg from start-up to scale-up, Nutmeg’s chief executive, Martin Stead, will be leaving the company in early 2020 in order to move overseas. Neil Alexander has been appointed chief executive officer to lead the business through its next stage of growth.”

The London-based asset manager does not expect Stead to take up a post with a new firm when he travels next year.

In October, Nutmeg saw operating losses rise from £12.4m in 2017, up from £18.6m the previous year. It said the losses were driven by marketing expenses, which accounted for a third of all of its £22.7m operating expenses.

The wealth manager signed a partnership with Taiwan’s Taipei Fubon Bank to offer financial advice to the bank’s 5m customers in April.

In January, it raised £45m from Goldman Sachs and Convoy, a Hong Kong-based financial advisory firm.