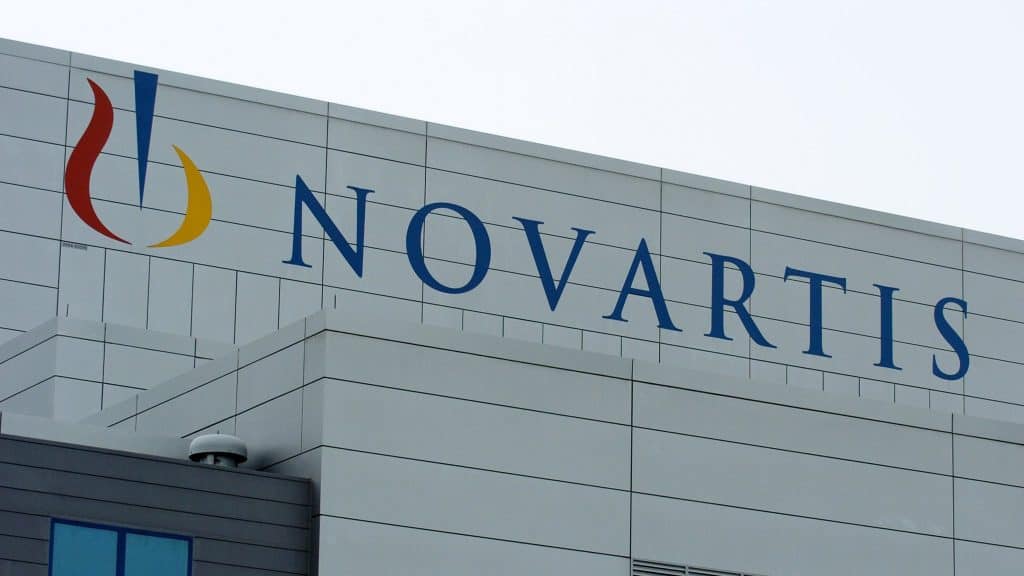 Novartis, one of the most influential drug makers in the market, has landed itself in fresh trouble after revealing that an executive sold its share days before the Zolgensma drug data manipulation came out in public.

What happened at Novartis?

The unknown Novartis executive, as revealed by the company, sold share worth 925,400 Swiss Francs about three weeks before the US Food and Drug Administration (FDA) said that the data from Zolgensma gene therapy had been manipulated. 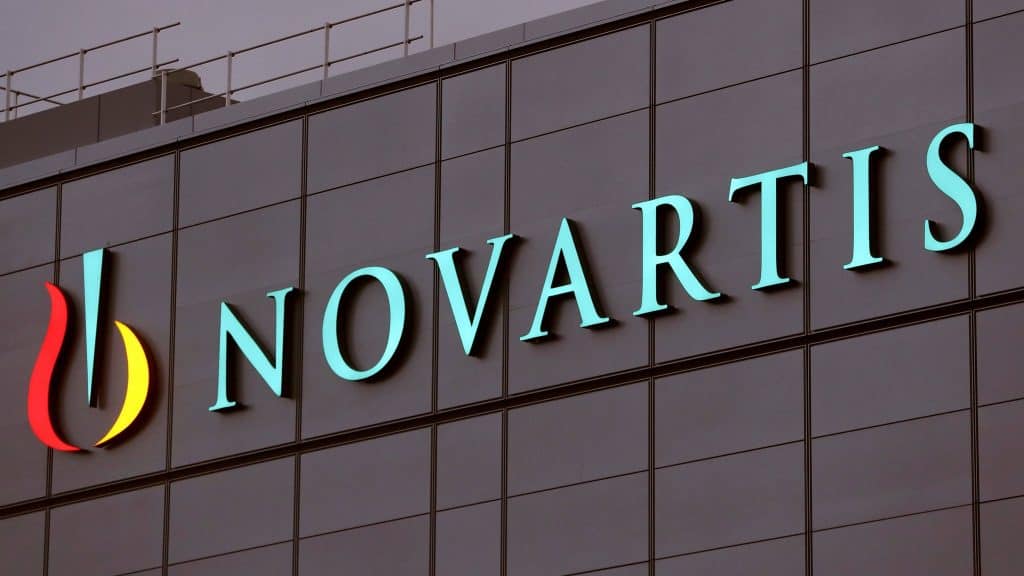 The company has previously announced the ouster of two brother scientists holding top positions in a subsidiary company that developed Zolgensma. It is unclear if either of the two brothers had sold their shares in the company. The company noted that they had not been involved in any of their projects since May when the drug was accepted by the FDA.

The news of the stock sale was first shared by SonntagsZeitung this Sunday. The company had included the sale in a Swiss stock exchange filing on July 19. According to the filing, a member of the executive committee or board of directors of Novartis sold their stock. A company spokesperson explained, “As is usual in such cases, the transaction was thoroughly checked beforehand and then approved accordingly. The person in question was not in possession of relevant material information.”

No wrongdoing in the sale

The chain of events following the stock sale looks odd prima facie even though Novartis spokesperson suggests that the person who sold the shares was not aware of the drug manipulation case. However, it must be noted that the sale was made on July 19 and Novartis informed the FDA about manipulation much before that. The FDA noted that after it approved the drug in May, the company came to them with news of manipulated data in June.

Only the public announcement of the scandal was made on August 6, following which the company’s shares tanked by 3%. According to the regulator, the company was aware of the early testing data manipulation to support the drug for about two months before the approval. It could now face civil or criminal penalties for the same.

The data used to compare the early version of the drug against its later versions. Note that the company had changed the manufacturing process of the drug because of which the data comparison was crucial. The FDA hasn’t put Zolgensma off the shelves as it believes that the comparison doesn’t impact the safety of the drugs.