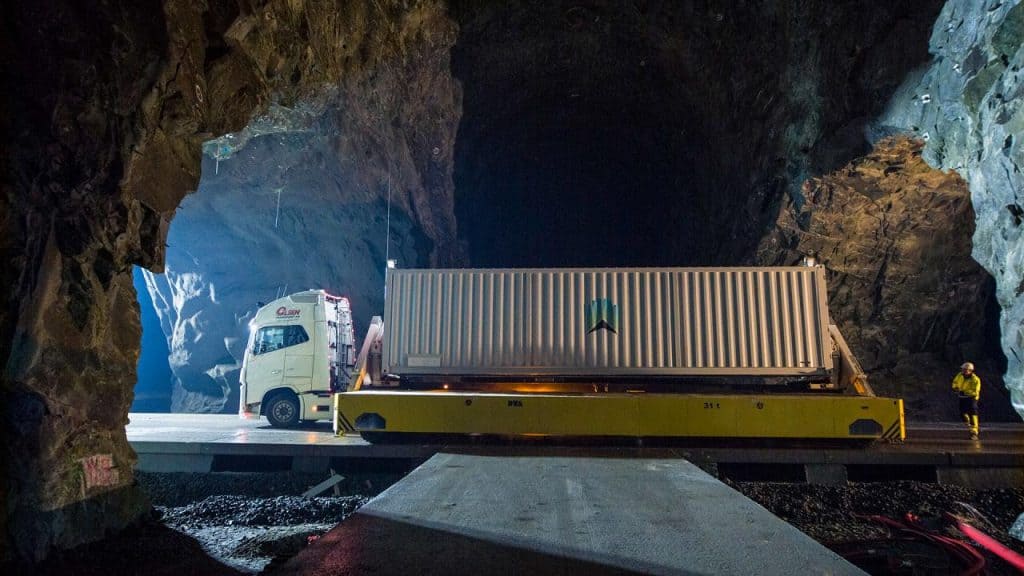 Northern Bitcoin AG, one of the fastest-growing Bitcoin mining companies in Europe published a report in which it informs its performance during the first half of this year. According to the information released on September 27 by the firm, it has registered significant growth, larger sales and improved overall performance.

The sustainable mining company explains the sale of Bitcoin was up by 35.6 percent registering €1.49 million compared to last years’ €1.1 million. At the same time, its aggregate performance grew by 55.7 percent to €1.83 million, compared to €1.17 million last year.

The firm is currently conducting its mining operations with 100% green energy from hydroelectric power in Germany and Norway. The two mining farms are located in Industriepark Höchst, close to Frankfurt (Germany), and Lefdal Mine, Måløy (Norway).

During the first months of the year, the company has been dominated by preparations for scaling the Bitcoin mining business and by the first steps towards diversification. According to the report, the company was able to expand its capacities in Norway adding six new mining containers and a computing power of 55 petahash per second (PH/s).

In terms of innovation, the mining company has also developed an air-cooled mobile mining container that opened the way for new locations in cool climates.

The company explains that its costs have also increased due to the comprehensive preparations and developments that it was carrying out. Material costs increased by 125% from €1.77 million to €4 million, followed by personnel costs with an increase of 38% from €334,000 to €464,000.

The company is also starting to work on the registration for its innovative Bitcoin Wallet application on the wallace.cash website. The wallet is expected to be released in November this year and it will include a proprietary application that is fully developed by Northern bitcoin.

“With our innovative e-wallet app Wallace and the slogan ‘Your First Bitcoin Wallet’, we want to make the Bitcoin accessible to a broad public. Our objective has always been to provide a simple tool for the secure and easy receiving, storing and sending of Bitcoins.”

He went on saying that the Wallace wallet is going to help introduce Bitcoin to the broad public that has not yet ventured into the subject.

The wallet is expected to be easy to use for users without any previous knowledge about it. The new application will include a menu with short explanations to make it as easy as possible to use for users.

With this Wallace application developed by Northern Bitcoin, it will be possible to replace the intermediary that was usually required between customers and assets. In the future, the services provided by the wallet are expected to expand according to users’ needs and demands.