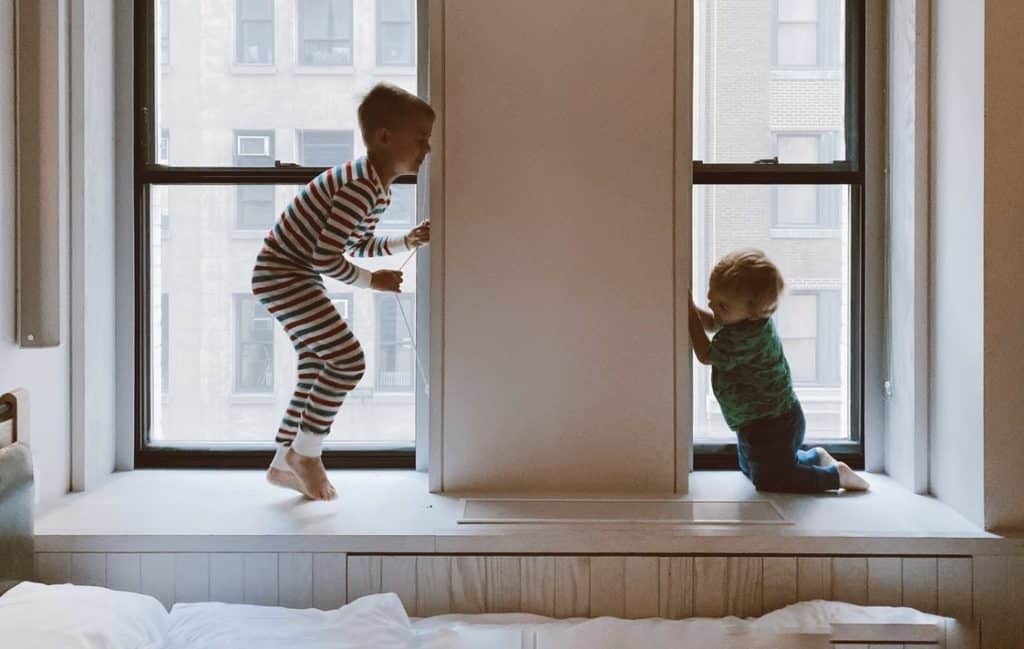 Savers in the North West took greatest advantage of the Help to Buy Individual Savings Account (Isa), designed to assist young people own their first home, according to data gathered by LearnBonds.

Just over 42,000 UK government top-up bonuses have been paid to mortgage savers in this region since this tax-exempt scheme was launched almost five years ago, according to Treasury data.

Yorkshire and the Humber was the second-highest region, which has seen just over 31,500 bonuses handed out since the since started in December 2015. The West Midlands came in third with around 29,000 bonuses.

Young homebuyers in Northern Ireland took the least advantage of the subsidy, with the Treasury topping up savings in just 8,491 cases. They were followed by the North East and Wales, which were handed out 13,807 and 15,378 bonuses respectively.

England accounted for 77 per cent of the top-ups paid during this period, with London and South East accounting for 16 per cent of total bonuses.

In the first month of taking out a Help to Buy Isa, savers can deposit £1,200, but following that they only save up to £200, which works out at £2,400 a year. This means that it would take more than four-and-a-half years of saving through a Help to Buy Isa to benefit from the maximum £3,000 government bonus.

The Help to Buy Isa was replaced by a Lifetime Isa in November, a similar product for first-time buyers, or those saving for retirement.

However, Help to Buy Isa account holders with existing accounts can continue saving until 30 November 2029.

Since Isas were introduced in April 1999, they have expanded to cover cash, shares, lifetime saving and alternative finance savings and investments.

Some 10.8 million people held an ISA in 2017-18, according to Treasury data, down 2.7 per cent on a year ago. However, the value of these funds jumped 12.7 per cent to £69bn, driven by rising stocks and shares subscriptions over the same period. The cost to the Treasury of tax relief over this period was £2.9bn.