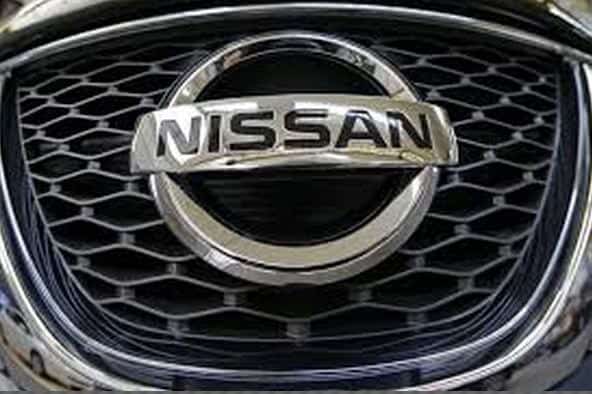 Many things can be said about the economic implications of Brexit. Among those many things is the Japanese automotive manufacturer, Nissan, showing hesitation to manufacture it’s new Qashqai 4×4 sports utility vehicle (SUV) within their Sunderland plant in Britain.

Margaret Thatcher, Brittain’s Iron Lady, had secured the company’s factory back in 1986, more than a decade prior. It holds a significant symbolic meaning behind it, being one of the largest automotive plants within Brittain.

As Brexit slowly developed, Britain’s car manufacturers urged the public to vote against Brexit. They feared that such a development would severely hamper Brittain’s smooth trade routes into the EU. As Brexit was determined to happen, Nissan was apprehensive about manufacturing vehicles in a possibly counterintuitive environment.

In 2016, then-Prime Minister Theresa May had given Nissan express assurances that their Sunderland plant would not be affected by Brexit. Then-Chief Executive Officer of Nissan, Carlos Ghosn, had accepted these assurances. However, as time passed on, neither May nor Ghosn are at their former positions. Things are looking far more uncertain, and Nissan had canceled its plans of producing the X-Trail in Sunderland because of it.

With Brittain unable to properly find a deal for Brexit, Boris Johnson, current Prime Minister, made a promise to enact Brexit by the end of October, with or without a deal. This, understandably, has made many international companies that rely on Britain’s trade routes very nervous.

Nissan itself has had a hard time this year, suffering from poor financial performance worldwide. In July this year, they announced plans to cut up to 10 000 jobs to stay afloat.

Nissan has released a statement, saying their plans to build the Qashqai remain unchanged. However, Nissan added to that, saying that they, like many other companies, are waiting for clarity over British-EU trading post-Brexit.

Many companies across many industries have expressed their extreme concerns over a possible no-deal Brexit. All parties involved urging both the British Government and the EU to broker a deal that would ensure healthy trade flow between the two entities. Otherwise many companies will be forced to back out of Brittian. For the simple fact that the costs of shipping it from Brittain to the EU would be inadequate compared to other, more profitable ventures

Nissan, in particular, offers over 7 000 jobs on British soil with its Sunderland plant. The Qashqai constituted two-thirds of the 440 000 cars produced by the plant. Along with the Qashqai, the Sunderland plant also produces the Juke and Leaf models.

If their Nissan pulls its support out due to an unfavorable Brexit outcome, things will worsen for Britain considerably. It’s not only the jobs lost that would hit the British public, but the fact that there is substantially less money moving within the country. That coupled with the public backlash of Nissan and undoubtedly more companies pulling out, Boris Johnson has his work cut out for him trying to broker a deal for Brexit.