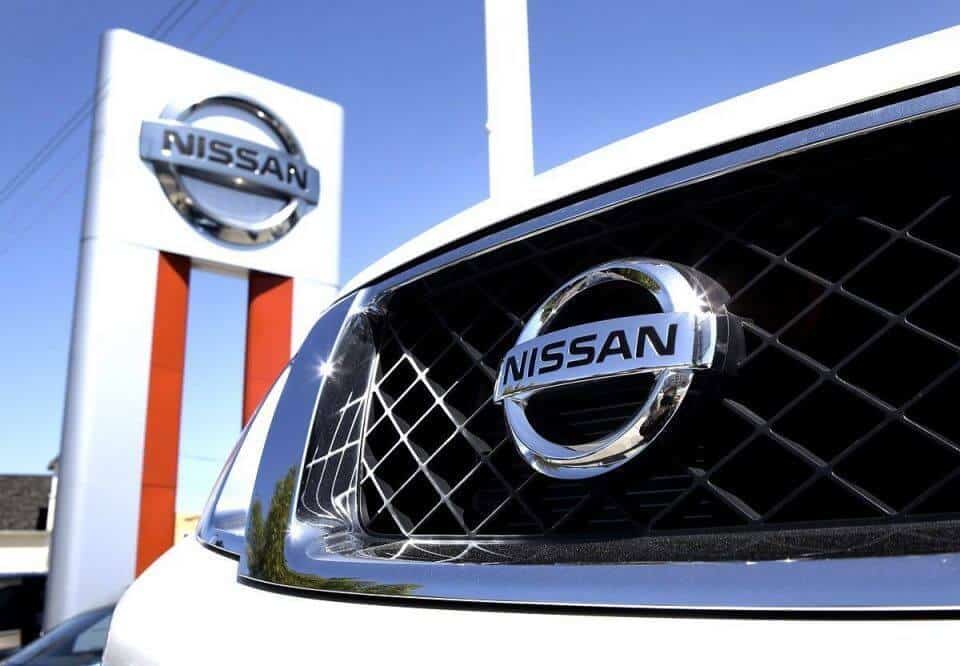 In an effort to ditch some weight, Japanese vehicle manufacturer Nissan Motor Co. is looking to sell a wholly owned subsidiary in a transaction that could be worth up to $1 billion, per people familiarized with the situation. The entity to be sold works in the car parts distribution industry.

The once powerful Asian vehicle maker is inviting private equity and trading companies alike to make a bid for Nissan Trading Co., per the mentioned sources that preferred to inform about the details of the matter under the condition of full anonymity, given that the official position of the firm is not public as of now.

As Early As Next Month

The people explain that a final acquisition party could be unveiled next month and also informed that the sought valuation already comes with the assumed debt included.

Nissan is said to be looking to sell the unit because it would provide fresh funds to invest in its sales business, severely hit by a downturn in sales in the United States. Other factors that have contributed to Nissan’s current tough spot are a lack of synchrony in the product cycle and obsolete models.

Nissan Trading Co. made 676.1 billion yen ($6 billion) in profit in the fiscal period that finalized on March 2019, so the Asian company is not precisely looking to sell a productive subsidiary for no reason. They need the influx of cash to revive a business sector that has suffered because of the mentioned reasons and increased competition, as well.

Among other measures and decisions taken by Nissan in its attempt to restructure were the dismissal of 12,500 employees. The company’s operating profit hit rock bottom, as it reached a ten-year low.

The people stated that while no agreements have been struck as of the moment of writing this article, the process is marching. Nissan was approached by Bloomberg to provide a comment, but Koji Okuda, one of the firm’s spokesman, declined to do so.

Just a couple of days ago, the Yokohama-based enterprise saw its CEO Hiroto Saikawa resign upon being asked to do so by the board. His place will be taken by the Chief Operating Officer Yasuhiro Yamauchi near October’s end.

All of these things happened after former Chairman Carlos Ghosn was taken into custody last November for being involved in illicit financial proceedings. He will be tried next year but has denied all charges for which he is being accused.

For those using their best investment apps and tracking the stock market, Nissan has also suffered in recent times, as its stock price has been falling significantly since Ghosn was arrested.