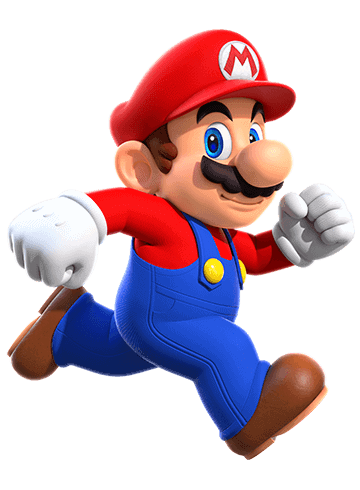 Japanese video games maker Nintendo has launched Super Mario Run, the most anticipated game of 2016, for the Apple Inc. ’s iPhone. The game is now available for the iPhone users in 150 countries, according to a report from Recode.

Nintendo finally decided to join the mobile revolution with the release of Super Mario Run for the iPhone. For years, the Japanese games developer avoided offering games for smartphone using its iconic characters.

Nintendo is a big player in video games market, with a number of popular franchises including Mario. Super Mario Run is the first game Nintendo created for the iPhone.

Super Mario Run basically is a paid game. However, some parts of the game can be played for free. The full game can be purchased for $9.99 one-time.

Super Mario Run is designed by Nintendo with some assistance from Japanese mobile-gaming firm DeNA. In addition to working on the internet services side of things, DeNA also helped in creating Kingdom Builder.

How To Play Super Mario Run on iPhone

Super Mario Run’s gameplay is similar to Mario games Nintendo offered in the past.

In Super Mario Run, you run through a virtual world, avoiding enemies and collecting coins—similar to past Mario games. But to make the game more friendly for users trying to hold a phone and play one-handed, Nintendo tweaked the game and add new features.

The most notable change made by Nintendo is that Mario runs automatically. You just need to tap the screen to make him jump. For mobile phone, Super Mario Run is designed with a vertical screen orientation in mind, rather than horizontal.

“We felt that by having this simple tap interaction to make Mario jump, we’d be able to make a game that the broadest audience of people could play,” Mario creator Shigeru Miyamoto was quoted as saying by The Verge.

Super Mario Run has three modes. The most familiar mode is known as World Tour in which you collect coins and head for a goal. The second mode is Toad Rally in which you compete with the performance of the other people who have played, aiming to both collect the most coins and do it with the most style. In a third mode, Kingdom Builder, you can create your own Mushroom Kingdom from more than 100 different buildings and elements. Coins collected in any mode can be used to acquire the various elements.

Nintendo said that “there will be periodic events based on the main modes that will offer players challenges and rewards.” Aside from star Mario, users will unlock other familiar characters within the game, including Luigi, Toad and Yoshi.

Though Super Mario Run is iPhone-only for now, Nintendo plans to bring the game to Android in 2017. Moreover, the Japanese video game maker plans to deliver two more games for mobile, titles in its Animal Crossing and Fire Emblem franchises, before the end of March 2017.

Phil Spencer, the head of Xbox at Microsoft, said in an interview that he’d love to see Super Mario on the Xbox. Spencer said that Microsoft is interested in teaming up with Nintendo in order to bring Super Mario to Xbox One.