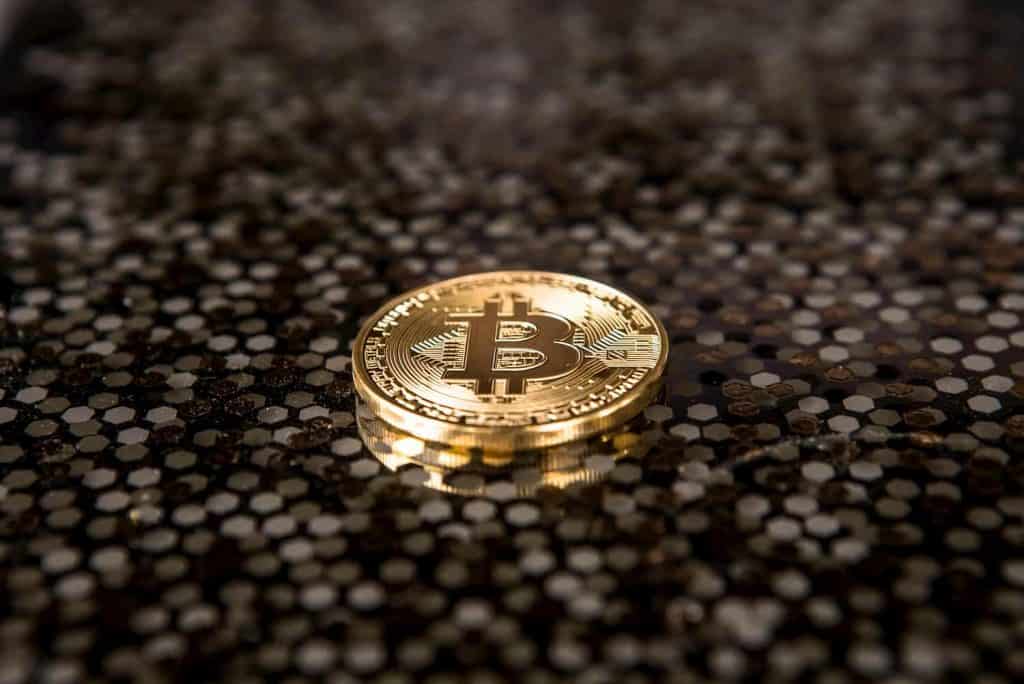 Known as the “Nickel Arbitrage Fund” this firm has raised $50 million to enable them to channel their attention and focus to the crypto space. Nickel Asset management firm is a United Kingdom-based hedge fund manager. The company aims to take full advantage of arbitrage trading in digital assets.

The company has just released a public statement saying that it will be regulated as a full-scope alternative investment fund manager under European Union rules and financial regulations. Such a move is to allow the firm to manage at least $100 million in assets and to go after financial investors.

Nickel Asset Management also explained that its new fund would exploit arbitrage opportunities, for instance, when traders use price differences between different exchanges.

Nickel Arbitrage Fund has also created a set of automated trading tools which are to be used by investors. These tools aim to expose these investors to the market low risks and high rewards.

According to Alex Kloda who is the portfolio manager at the company, digital assets, and derivatives when traded with the right tools and enough speed has the potential to generate rewards that will be higher than the ones provided by other kinds of investments.

According to the Nickel Asset Management CEO, Anatoly Crachilov, it is just a matter of time until digital assets become part of institutional portfolio allocations for all investors across the world. The CEO also said that creating a good solution just as the company is doing at the moment for all institutional traders is a good way to be open for the future.

As the company is doing all within its power to launch a successful business venture, a far-right party (National Liberal Party) has purportedly released its first clear cryptocurrency policy. The party argued on its website that the U.K. government is not doing enough to take a stance on crypto regulations.