Alphabet Inc is in a fast-paced race to bring self-driving cars to the road. It seems that Google has the official go-ahead to build the artificial system that will drive its cars after the National Highway Traffic Safety Administration agreed to recognize the AI system that controls self-driving cars as the driver under federal law.  Alphabet, Tesla Motors Inc , and Apple Inc. are some of the major tech firms with serious interests in autonomous driving technology. 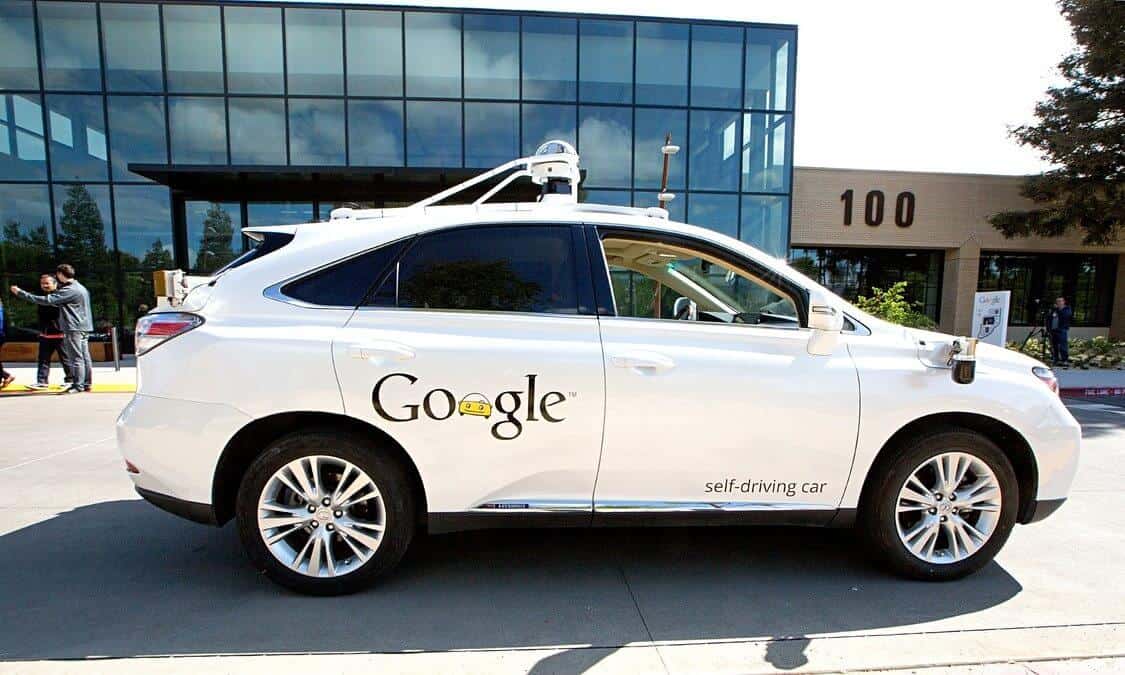 Traditional automakers such as Ford, BMW, and Mercedes Benz are also working hard to equip their cars with self-driving features of some sort. Tesla Motors and Google’s self-driving cars are in the fast lane though, because both firms are ahead of other rivals with their autonomous-driving technology. Google has a fleet of Lexus SUVs and prototype cars outfitted with self-driving technology. Tesla has also provided Model S and Model X drivers with an autopilot update that allows its EVs to drive itself on the highways.

To start with, the NHTSA says it will think of the AI system as a human and that it ” will interpret ‘driver’ in the context of Google’s described motor vehicle design as referring to the (self-driving system), and not to any of the vehicle occupants.” The NHTSA will also “agree with Google [that] its (self-driving car) will not have a ‘driver’ in the traditional sense that vehicles have had drivers during the last more than one hundred years.”

Now, self-driving cars have to deal with issues arising from the safety standards created for cars with human drivers. For instance, Alphabet has said that its self-driving cars will not have steering wheels or brake pedals. The firm believes that the presence of such control features could tempt humans to take over the control of the car when the onboard computer would have made the best rational decision with zero margins for errors.

However, federal regulations require vehicles to have steering wheels and brake pedals and Google’s cars will be illegal if they lack those features. In essence, Alphabet must either conform to existing regulations or force the regulations to be rewritten before it can even start to think of taking self-driving cars to the mainstream.