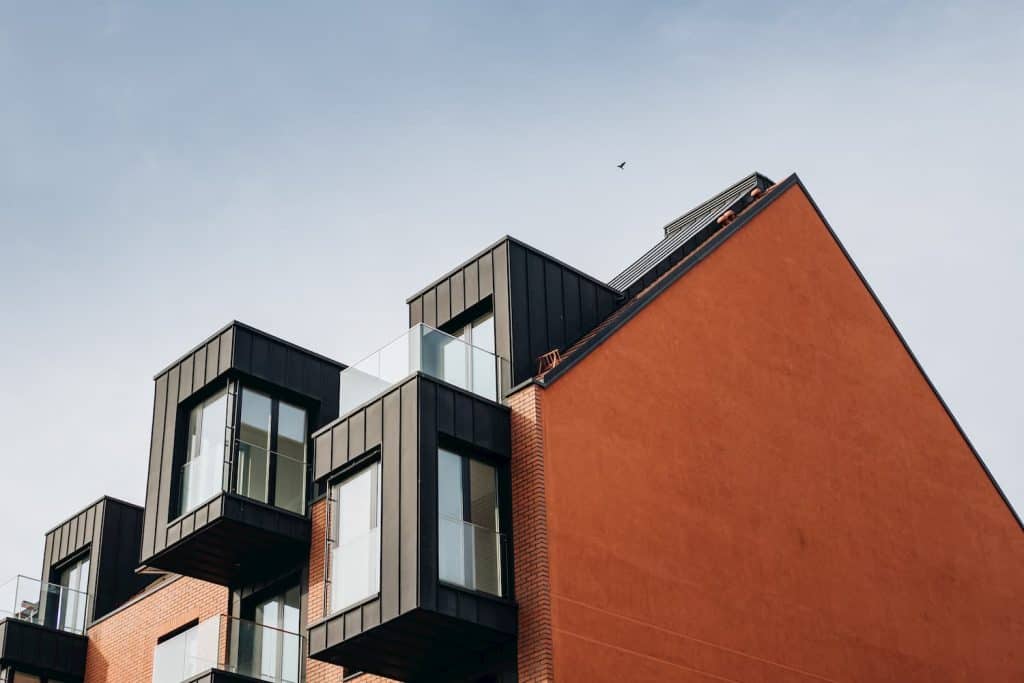 The bonds will have two series, and the money will be used to fund housing construction and provide mortgage loans. JP Morgan (NYSE: JPM), Bank of America Merrill Lynch (NYSE: BAC), and Ramirez and Co, Inc are the lead underwriters, and the sales will happen on 17th October’19.

The issue will comprise of two series, i.e., Series 2019 N and Series 2019 O worth $87.3M and $13.6M respectively, the bonds are Climate Bond Certified and Sustainability Bond certified with accreditation via Climate Bond Initiative.

The money raised from Series 2019 N will be used to fund 634 new units of affordable housing in Bronx, Westchester, Schenectady, Erie, and Kings Counties. The agency will repay the bonds from the revenue generated by mortgage loans.

Both Series N and Series O bonds will be tax exempted. However, the exemption is based on a condition that at least 40 percent of the housing units should either be acquired, built or rehabilitated by individuals or families whose annual income is less than that 60 percent of the Area Median Income (AMI).

According to the Harvard Study, it was learned that nearly 30 percent or more of a families incomes go towards rent. This is very high, considering that families are burdened to higher housing costs. To address the concerns legislation was passed in 2017 by Governor Andrew Cuomo, according to which investments in affordable housing will be funded by the state and will also reduce homelessness.