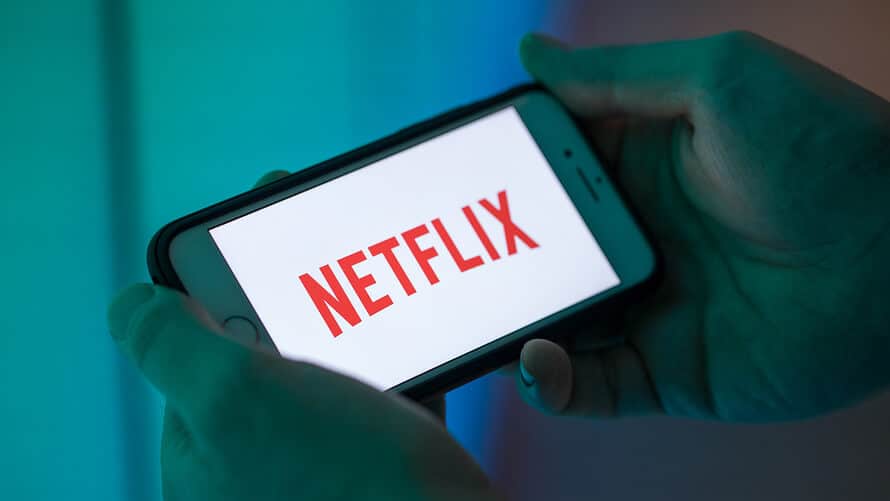 Netflix (NASDAQ: NFLX) stock price declined more than $110 a share in the last three months alone. The selloff has erased all the gains that it had generated since the start of this year.

Consequently, the Netflix stock price turned negative for 2019. The stock price is down close to 26% in the last twelve months.

Its shares are currently hovering close to $260. Market analysts expect more pain for Netflix shareholders. This is due to rising competition from Apple (NASDAQ: AAPL) and Disney (NYSE: DIS) streaming services.

Market analysts are praising Disney Plus streaming service – which is expected to launch in November. Wells Fargo analyst expects Disney to add close to 60 million subscribers in the next year alone. In response to Netflix investment in British television production, Disney also announced a deal with Pinewood Studios in the UK.

On the other hand, analysts are also optimistic regarding Apple plus streaming service. This service is expected to launch in the final quarter this year.

“The Q2 miss, coupled with the upcoming Disney+ launch in the US (and Apple as well, and more to come), has come together to make investors reevaluate their confidence in Netflix’s subs and pricing growth,” Bernstein analyst Todd Juenger says.

Bernstein analyst expects Netflix stock price to bottom around $230. The upcoming results for the third quarter are likely to present a clear picture regarding the future fundamentals.