The streaming company missed fourth-quarter subs growth by a wide margin. Traders are blaming the entry of Disney and Apple in the streaming market for lower than expected growth in U.S. subscribers.

Netflix stock is trading around $338 at present. Although NFLX share price bounced in the past couple of months, the market analysts are seeing limited upside ahead. This is because of market competition from several new players.

Its Q4 U.S. and Canada streaming additions stood around 550K, down from the consensus estimate of 611K and guidance for 589K. The U.S. net adds came in at 420K in the final quarter. 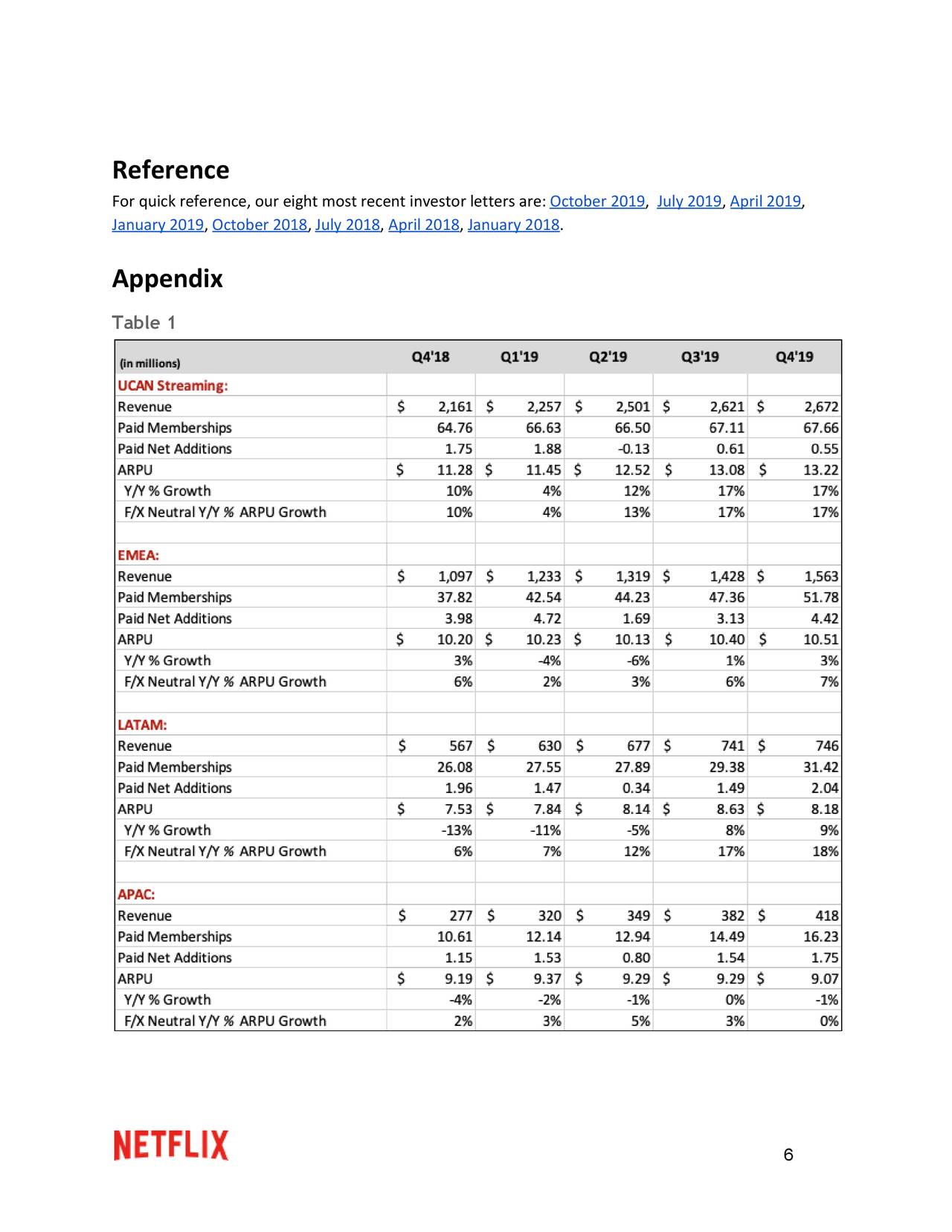 Greenlight Capital looks bearish about Netflix’s future growth potential. The firm said, “We believe this narrative is finally coming to an end. NFLX is no longer the only value-priced streaming VOD provider. There are now a half-dozen subscription services and in the coming year there will be additional credible entrants with deep content libraries.”

The company has been generating robust financial growth over the years. Its fourth-quarter revenue grew 27% from the year-ago period. Moreover, it expects revenue growth in the range of 26% for the first quarter of 2020. NFLX has also generated a huge increase in earnings. Its full-year operating income surged by 62% year over year to $2.6 billion. On the negative side, the company provided lower than expected subscriber additions for 2020.