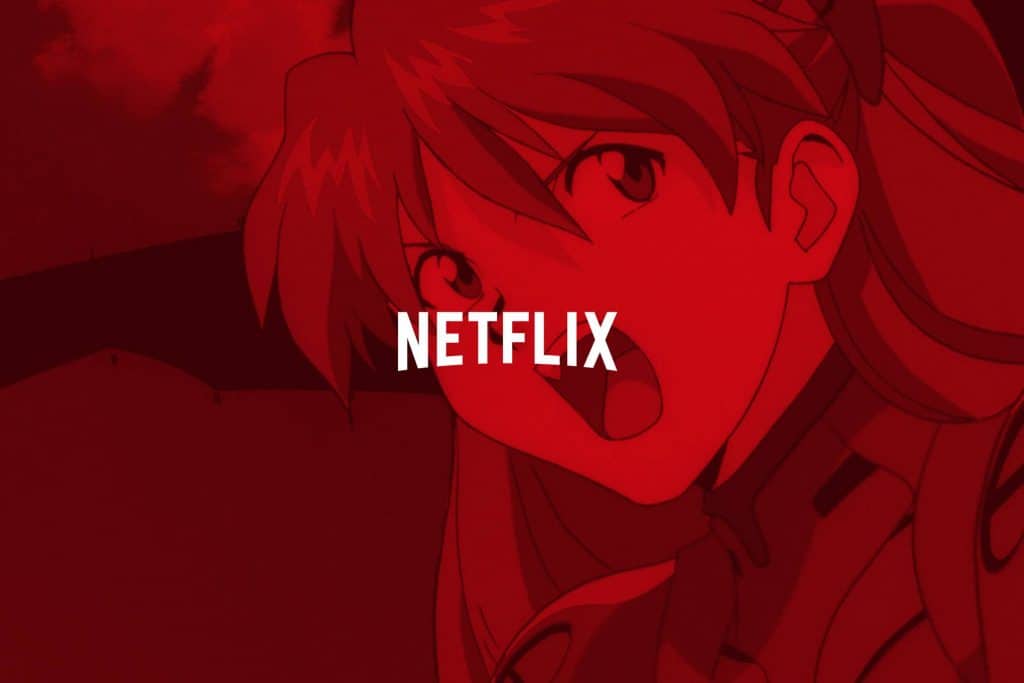 Netflix (NASDAQ: NFLX) stock price bounced back after hitting $250 level last month. NFLX shares are currently hovering at $280. Some traders believe the stock price has hit the bottom of selloff while others claim it’s a dead cat bounce.

Despite the latest selloff, Netflix shares are down almost 25% from 52-weeks high of $380. The stock price selloff was supported by trader’s concerns over increasing competition and lower than expected growth in users.

Several analysts have lowered their price targets for NFLX shares. For instance, Goldman Sachs has dropped the price target to $360 from an earlier target of $420 a share.

On the other hand, Rosenblatt Securities analyst Bernie McTernan reduced Netflix price target to $265 from $330 a share. The analyst is pessimistic due to the increasing video-streaming competition from Apple (NASDAQ: AAPL) and Walt Disney (NYSE: DIS).

Evercore ISIS is among the bears. The firm says TV service launches from big competitors who already have huge recognition all over the world are raising questions about the company’s business model.

The market reports are showing some positive aspects related to Netflix. Business Insider reported a bounce-back in Netflix international growth.

The data shows that international daily active users could grow 25% year-over-year in the third quarter. This represents an 11% sequential growth.

However, the growth in Q3 is not as similar as it was one year ago. Its daily active users doubled Q/Q in the Q3 of last year. Netflix stock price performance is linked to its upcoming Q3 results and subscriber growth. Analysts are also suggesting investors take a closer look at the market competition to determine the true value of this company.