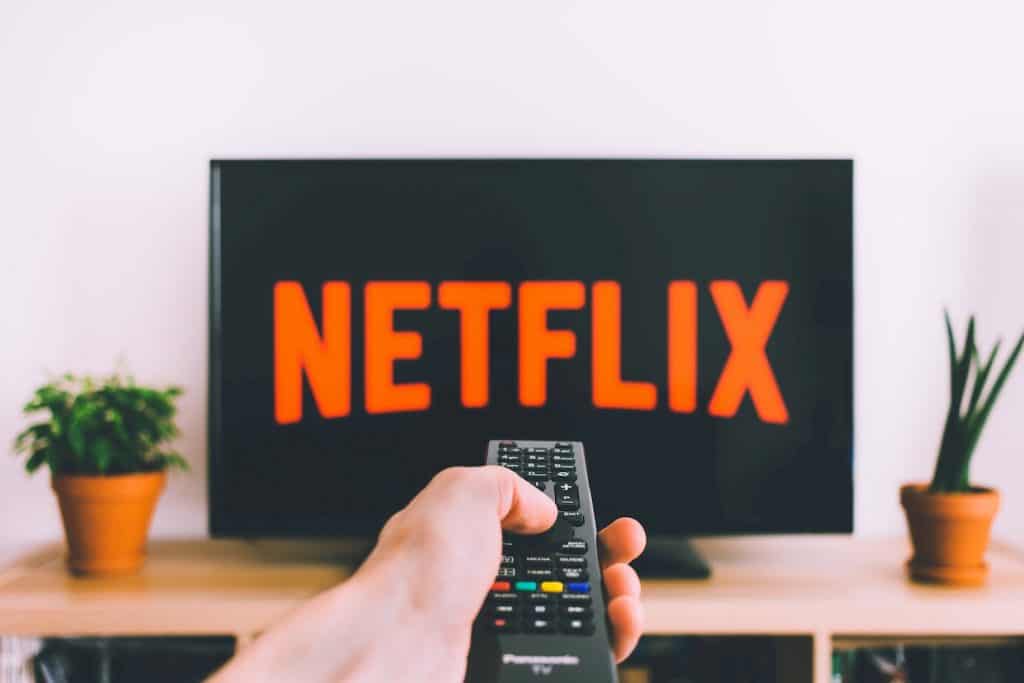 However, the market analysts are not confident about the sustainable share price momentum. Some analysts believe investors are enjoying post-earnings bounce but the stock is likely to remain range-bound in the following months of this year.

The company reported global streaming paid net adds around 6.77M, down from the guidance of 7 million subscribers.

RBC’s Mark Mahaney says they are less bullish on Global Subs Adds and pricing power. However, the analyst has expressed confidence in margins. The analyst is bullish about the long-term despite expectations for slower growth in the short-term.

NFLX shares dropped sharply in the past couple of months amid trader’s concerns over competition from two new players. Netflix management has loudly announced that they are not seeing any competition from Apple (NASDAQ: AAPL) and Disney (NYSE: DIS) streaming services.

Barclays, on the other hand, is still showing concerns over the entry of new players. The firm says concerns regarding the impact of the launch of competing services are going nowhere until at least early 2020. The firm predicts that despite a post-earnings bounce, Netflix stock price is likely to remain range-bound.

Netflix reported revenue of $5.25 billion in the third quarter, up 31% from the past year period. It has also experienced significant growth in margins.

The company’s operating margin increased to 18.7% from 12% in the same period last year. Therefore, its third-quarter operating income doubled compared to the prior-year quarter.

Its CEO said, “As we’ve improved the variety, diversity, and quality of our content slate, member engagement has grown, revenue has increased, and we’re able to further fund our content investment.”