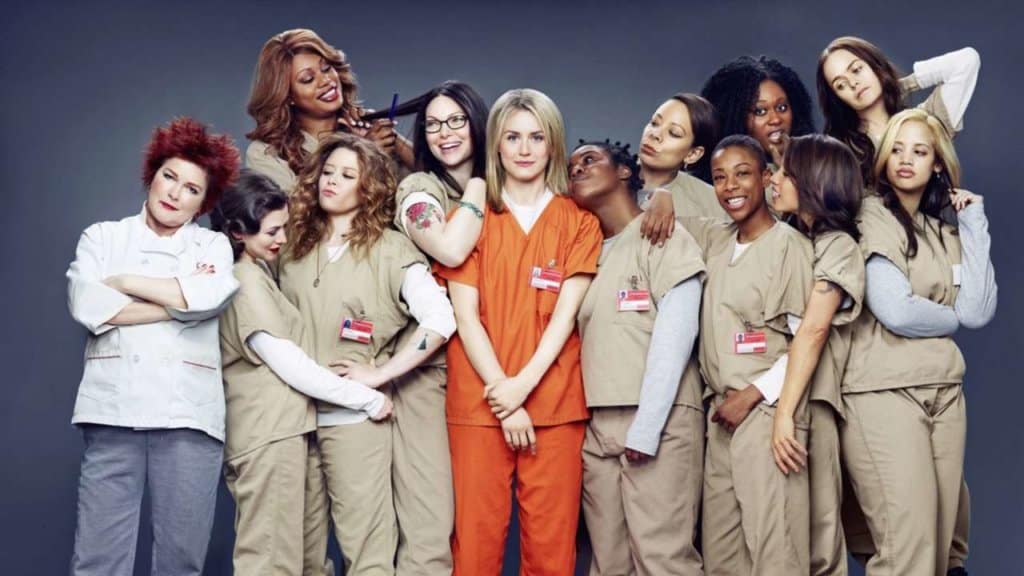 US and global stocks rose on optimism over government bailouts and central bank support for markets yesterday. On Wednesday the US Senate passed a $2trn bill to support consumers and major businesses by a unanimous vote.

The tech-heavy Nasdaq rose by 413.2 points on Thursday at 7,797.5, a gain of more than 5%. While tech has been hit hard by the pandemic, there are a few companies that are in a good position to weather the storm.

Netflix (NASDAQ:NFLX) was up by more than 6% on Thursday at $363, and has risen by nearly 10% so far this week. The company is well placed to add more subscribers to its streaming platform as the coronavirus confines millions of people to their homes.

While Netflix, which produced Orange is the New Black (pictured), is unlikely to see a bump to its bottom line in the short-term, due to its monthly subscription-based revenue model, it may add subscribers over the next 12 to 18 months as the longer-term effects of outbreak are felt.

A recent response plan from the US government that was obtained by the New York Times states that the virus epidemic may last for 18 months or more, so recent social distancing and quarantine policies might be a part of the new normal for the developed world.

Amazon (NASDAQ: AMZN) is another company that will likely thrive over the next few years. The company is well placed to operate in a period where online purchases spike, and people simply won’t be able to go the shops in the same way they did. Amazon closed up 3.7% at $1,955.5.

While Amazon’s Prime service had to suspend two-day delivery for non-essential items due to massive demand, analysts expect this will soon be resolved.