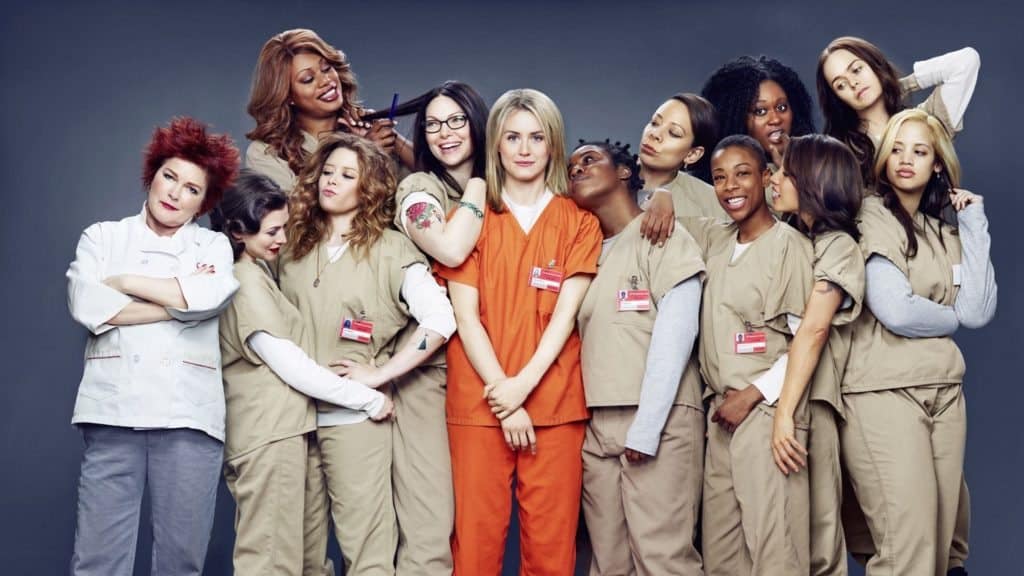 Netflix, Inc. is one of America’s favorite companies. For many households, the firm’s streaming service makes a huge financial difference, allowing them to cut cable bills and spend less for the same high quality of entertainment. Unfortunately, there are big hidden costs to the firm’s work that are just now becoming a concern.

When defining it in a broad way, Netflix is in debt of over $20 billion. That’s according to an analysis of the firm’s financial position performed by the Los Angeles Times. Though Netflix isn’t holding that much in terms of ordinary long term debt, it’s got a heavy weight of obligations sitting on its shoulders.

That’s likely just the start of the problems that Netflix could have with its cable bill in the next few years.

In its “normal” debt pile, Netflix owes about $4.8 billion. That doesn’t seem like very much given that the company is worth almost $80 billion by market capitalization. Things change, however, when you include the massive debts the firm owes to content providers.

David Ng of the LA Times tots up this number as $15.7 billion putting the firm’s total obligations at more than $20 billion.

Who does the firm owe this bulging $15 billion to? The answer is, strangely enough, that it owes a lot of it to competitors. Those extra obligations are usually parts of content costs that Netflix expects to pay in the future.

Some of that has to do with the firm’s massive deal with The Walt Disney Corporation . Another part could be agreed future payments for new episodes of House of Cards. The more interesting tranche, however, is likely the huge bill that the firm owes Comcast Corporation for a slew of NBCUniversal shows on its platform.

That’s a massive cable bill that could interfere with the future of the company. It’s also one that’s completely necessary to keep viewers engaged and coming back for more.

That’s not trouble for Netflix, Inc. on its face . The firm is growing quickly and that $20 billion will shrink relatively as its total revenue increases. The problem is, according to Ng, that the company has no intention of slowing down.

That means the firm is going to keep piling up debt to firms like Comcast, at least in the short term.

Content isn’t the only thing that Netflix, Inc. gets from TV companies. Firms like Comcast Corporation offer a cable/content package deal. That means that the streaming firm’s content has to travel right over a network owned by its competitor.

This hasn’t been much of a problem in the past because of something called Net Neutrality. That’s the concept that the internet should work like a utility. Wires owned by Comcast are, under Net Neutrality, supposed to carry all information at the same speed without conditions on creators.

That system of regulating cable saw Netflix become bigger than firms like Comcast Corporation . It used its massive US base to grow its service around the planet.

Unfortunately, The FCC under President Trump is considering getting rid of Net Neutrality. That means that Comcast could throttle Netflix, or it could charge customers an extra video streaming fee. In fact the cable firm could plausibly charge Netflix Inc. for access to its high speed network.

You’re not going to lose your Netflix connection

While it’s true that Netflix owes a huge amount of money to TV firms and its reliance on Net Neutrality is a risk, there’s very little chance that the firm will cut the cord on customers. What could happen, however, is that prices for the firm’s service rise.

This has already been a point of contention over the years. Since offering its streaming service, Reed Hastings’ company has hiked prices many times. Instead of protesting, however, most customers seemed to be happy to pay the added cost.

That’s a good sign for Netflix, and it means that even if the worst comes to pass you’re not going to lose your streaming connection. The technology has moved too fast to be discounted at this stage, and it seems that there’s no stopping it.

There might, however, be a way of slowing it down. Given that Netflix owes so much, from content to infrastructure, to firms like Comcast Corporation , which it claims to be killing, expect hurdles to be put in the way in the near and medium term.

Imagine if your internet provider added a $10 per month Netflix package, while at the same time the streaming service bumped prices by $2. That would bring the cost well over $20 per month. Though on surveys Americans seem to prefer streaming over cable, just how many are going to give up live sports at home?

These are the questions Netflix needs to answer if it has any hope of outliving the debt it owes to the cable companies.

Netflix stock is a risky bet

For customers a price rise, even a large one, may not be that bad. For those buying Netflix stock, however, it could change everything. If the price of the service were to rise, or public perception were to change, the firm’s future demand model could distort considerably.

Netflix, Inc. relies on an open and free internet as much as it relies on a TV-loving public. If and when the FCC changes its policies, CEO Reed Hasting’s team is going to have quite the quagmire to navigate.

That hasn’t stopped Wall Street piling praise on the firm, however. Netflix stock has gained more than 47 percent since the start of 2017. The median Wall Street price target on the shares sits at $195, 7 percent higher than open on Tuesday, August 1.

Rob Sanderson of MKM Partners goes a lot further than that. He’s the biggest Netflix bull on the sell side of Wall Street. His price target sits at $230, and his thesis is extraordinarily optimistic.

He reckons that the global market for the firm’s streaming service will continue to grow much quicker than the US. If that comes true, Reed Hasting’s plans may be less affected by US policy in the years ahead.

We’re going to have to wait and see about that, however. For the time being those with stock should keep an eye on the company’s long term obligations as well as government statements on Net Neutrality changes. Those are the forces that are likely to define the stock in the medium term.