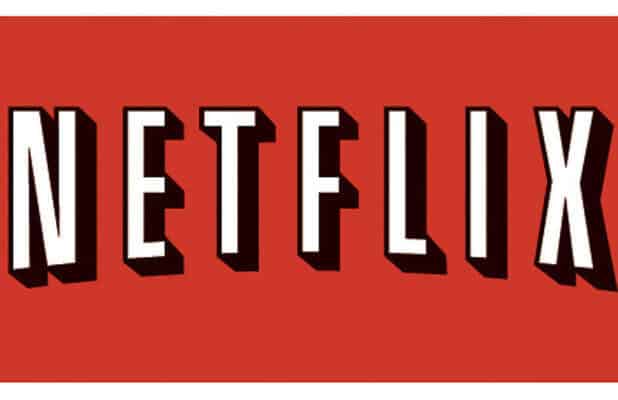 It’s finally happened. Pornography is no longer the top user of internet bandwidth. Netflix Inc. (NASDAQ:NFLX) now takes up 36.5% of the bandwidth on the net according to a new report. The report, from Sandvine, a Canadian bandwidth-management firm, shows that Google Inc (NASDAQ:GOOG), (NASAQ:GOOGL) accounts for around 15% of total bandwidth. The report measured internet usage in March.

There are very few reliable ways to measure that number, but with more than 60% of bandwidth accounted for in this study, it’s safe to say that Netflix is ahead of the adult industry.

Netflix accounts for most internet traffic

The Canadian study looked at downstream bandwidth usage in the peak hours of internet usage. Netflix and YouTube were the top users among video sites, but other streaming purveyors also took their share of the internet. Amazon Instant Video used 2.0% and Hulu used 1.9% of all bandwidth.

What else do people use the internet for? Facebook Inc (NASDAQ:FB) will be happy to see that 2.7% of all internet usage goes to its site. Simply browsing the web accounted for just 6% of total usage according to the Sandvine study.

Studies like this are powerful because they give the public an insight into why firms like Comcast want to force Netflix to pay for the internet their services use. Netflix alone uses more than a third of all peak bandwidth, putting huge pressure on the networks built an operated by the firms.

The analysts looked at the big events that caused people to use large chunks of their download caps. The release of the Activision Blizzard Inc. (NASDAQ:ATVI) Call of Duty: Advanced Warfare add on Ascendance on March 31 accounted for 12% of all usage on that day.

During the April 12 showing of the first episode of the new season of Game of Thrones, HBO Go and HBO Now took up 4.1% of bandwidth if the study is to be believed.

Despite the Game of Thrones leak, downloads though torrents continue to fall as a total percentage of bandwidth. In the period of the study torrents used 6.3% of traffic in North America. Before the rise of Netflix, they used to be the single biggest bandwidth hog. In 2008 peer-to-peer downloading made up 31% of total use.

The Sandvine data was gathered from a cross section of 250 broadband networks across North America.

On today’s market shares in Netflix declined in line with broad pressure across stocks. At time of writing the firm’s shares were selling for $625.56 down 0.55% for the day so far. Since the start of the year shares in the streaming service have increased by more than 80% on strong earnings reports and renewed faith in the firm’s international expansion.