In May, Netflix, Inc. revealed that it has raised the price of its subscription service in order to continue providing viewers with awesome content. Some users have taken up issue with the $24 annual increase in price – some users have canceled their subscriptions and others are setting up a class-action lawsuit against the firm. However, for those who are content to pay an extra $2 more per month to use the service, Netflix is making its way to more hotel rooms worldwide. 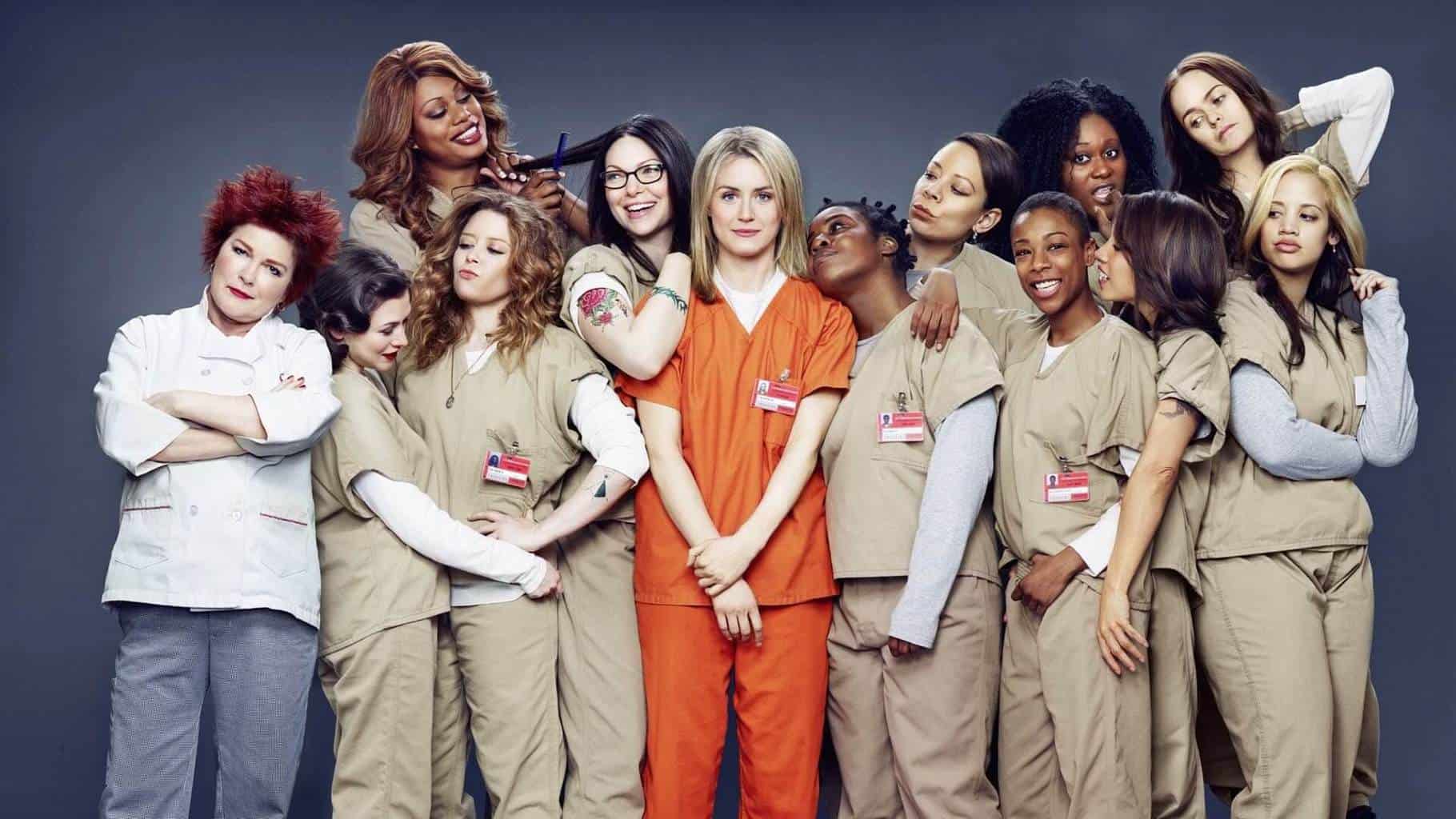 Netflix in partnership with Enseo have reached an agreement that will make the video streaming app available to users in more hotel rooms around the world. Netflix provides on-demand video streaming to users on their TVs and mobile devices. Enseo provides an entertainment hub through which users can access their favorite media services in hotel rooms.  Some of the entertainment apps available in Enseo include YouTube, Hulu, Crackle, and Pandora.

Using the Enseo service in hotel rooms, guests will be able to log in into their Netflix account from their rooms to continue their bingeing on TV shows and movies. Once done, a guest only needs to press a prominent button on the TV/Remote to disconnect from the service. Even if you forget to disconnect, Enseo’s system is designed to log you out and delete your credentials once you check out of the hotel.

The good thing about the agreement is that users can access Netflix in any country with Enseo irrespective of geotargeting restrictions. The best part about the deal is that users don’t need to worry about incurring extra data charges when they stream videos through Enseo when they lodge in a hotel.

Netflix’s partnership with Enseo started in 2014 and the new agreement is designed to extend the distribution rights worldwide. Enseo’s system is being used in more than 300 hotel chains in the U.S including Hilton, Marriot and La Quinta among others. You’ll remember that Netflix started a massive global expansion plan when it launched it service in 130 new countries in January.

Irrespective of whether you are watching TV in your home, on the go, or in a hotel; you might have been frustrated by the unavailability of movie trailers on the platform. Trailers should logically provide you with a preview into what you can expect from a movie or show so that you can decide on whether it is worth your time and data consumption.

However, a Netflix employee had provided insight into why the firm doesn’t show trailers while hosting an AMA on Reddit. The employee noted that the firm doesn’t think that trailers will help users find the right movies to watch in the shortest possible time. In his words, “We generally find that if we can get you to start watching, you will almost always keep watching. So we will sometimes trick you into watching. Sorry. I guess if enough people closed the tab in frustration we would change that.”