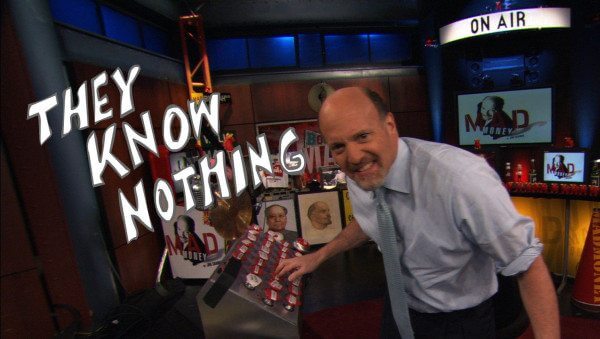 Netflix, Inc. was last year’s standout performer. Unfortunately, 2016 has not been kind to the stock – down almost 14 percent YTD. However, widely followed market voice Jim Cramer believes that all that could change very soon.

“After months of under performance, Netflix has been bouncing back over the last week…I think it’s got more room to run,” he said on “Mad Money.”

Cramer, over the course of the CNBC show, provides 5 reasons why he considers Netflix to be a “potent bull case.” 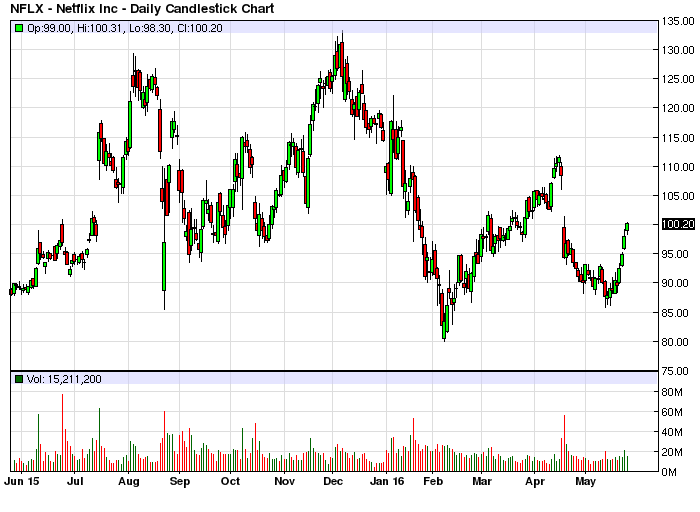 Jim Cramer’s first source of optimism is the enormous potential that Netflix has to expand globally. The streaming giant is doing well across Europe despite stiff competition from local firms. Latin and South America is also showing promise. A recent Piper Jaffray survey of 2,000 internet users in Mexico and Brazil found that “awareness of Netflix, as well as intent to subscribe, is high.”

Secondly, now with over 80 million subscribers, Cramer reckons that Netflix can make a fortune just by raising the price a little. Additionally, the grace period for existing users who were grand-fathered at the $7.99 HD plan would expire on June 16. Post June 16, the rate would be hiked to $9.99. Cramer expects this to translate into additional annual revenue of $900 million.

The fourth reason why Cramer has decided to ride with the bulls is because Netflix’s huge investment in original programming is generating some strong content. Lastly, Jim Cramer believes that Netflix’s recent exclusive deal with Disney, which will make it the only streaming platform to showcase movies from Disney, Pixar and Marvel, should give it significant competitive advantage over rivals.

“While NFLX may be paying Disney $300 million a year for these rights, I think they will be worth every penny,” he added.

From a technical stand point, shares of Netflix have smartly bounced from this month’s lows of $85 to currently trade close to the $100 mark. But traders with a short term view can expect significant resistance around $105-$110.

If Netflix, Inc. were to reclaim its all time high of $133, it first needs to break out above that zone.  Shares closed Wednesday at $100.20, up 2.4 percent for the session. The stock has soared over 10 percent in the past one week.