Netflix Inc (NASDAQ:NFLX) shares opened significantly higher on this morning’s market after rumors that the company was planning a decisive move for the Chinese market were given weight. A Bloomberg report published on Friday morning suggested that the video streaming service was in talks with Alibaba Group Holdings Ltd (NASDAQ:BABA) in order to make a deal happen. 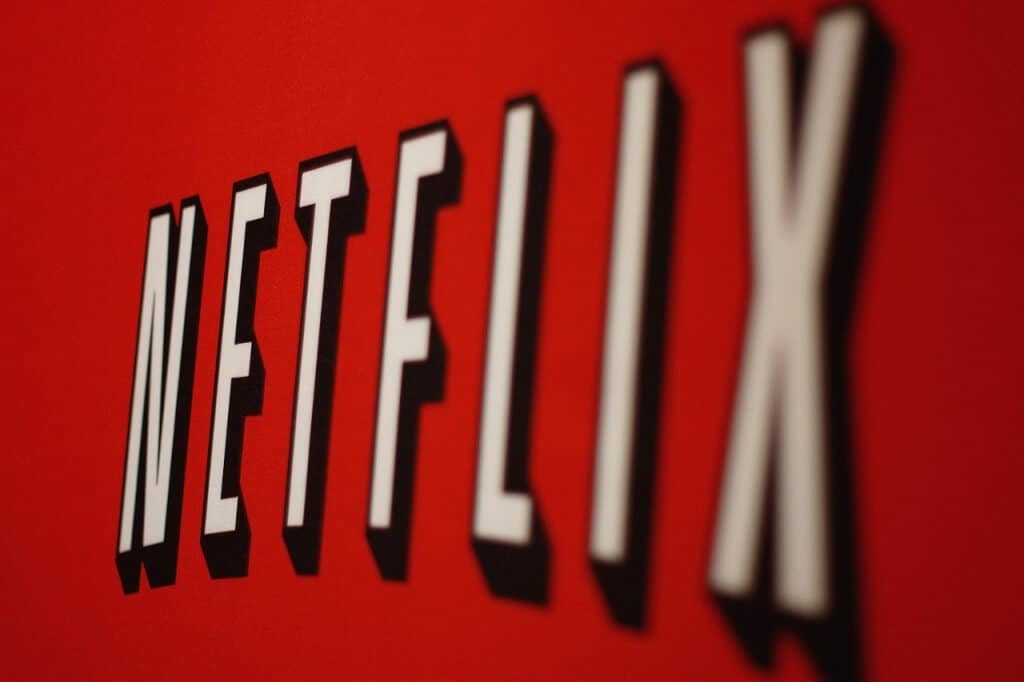 Analysts at Apex Capital LLC recently said that the company’s stock could be worth as much as $2,000 if the firm manages to do internationally what it is already doing inside the North American market. Netflix plans to be available to an absolute majority of the global population by the end of 2016 according to Bloomberg.

Netflix to benefit from China invasion

An executive from Wasu Media Holding, a Chinese video company that is backed by Alibaba Group Holding, told Bloomberg that Jack Ma himself had spoken with Netflix about an expansion into the country. Mr. Ma is the Chairman at Alibaba Group.

Though Netflix has not yet commented on the discussions, and in fact refused to comment when approached by Bloomberg, it seems that the company is certainly thinking about breaking into the Chinese market. Talks at that level are rarely over nothing, and Netflix has been expanding rapidly in recent years.

According to the Gil Simon of Apex Capital LLC, the Los Gatos, California company should reach 150 million subscribers around the world by 2020. The investment advisory company said that with that many subscribers, each $1 increase in the price of the service would equate to a $20 per share move in EPS.

At the same time, Netflix’s massive lead over its competitors in the US, and many other markets, leaves it comfortable enough to carry out those price increases. Netflix increased prices for all new customers in 2014.

Chinese expansion may be more of a risk for Netflix CEO Reed Hastings, however. The country is known for its uncompromising approach to dealing with technology companies. Google Inc (NASDAQ:GOOG) and Facebook Inc (NASDAQ:FB) have both been shunted away from China in recent years.

That’s because the Chinese government attempted to force the firms to block certain content. Both Google and Facebook decided that dealing with the resulting publicity nightmare at home was worse than the lack of exposure to China. After seeing the country develop its own alternatives to those services, Netflix may be thinking another way.

The Apex Capital 3-year target price of $2,000 on Netflix is much higher than those offered by the sell-side analysts covering the firm. The biggest Wall Street target right now is the twelve month $900 set by FBR Capital.

$2,000 implies growth of 48.6% every year for the next three years. There’s certainly no way to make that without getting its service up and running in China. A presentation from Apex, showing how the investment Advisor sees Netlfix getting there, can be found at this link.

House of Cards, the Netflix political thriller starring Kevin Spacey and Robin Wright, is already a hit on Chinese streaming service Sohu. Mr. Hastings and his executives know there’s a lot to be gained by entry to the country, and an alliance with Jack Ma’s Alibaba Group.

Mr. Simon of Apex Capital thinks that opportunity is worth $100 billion.