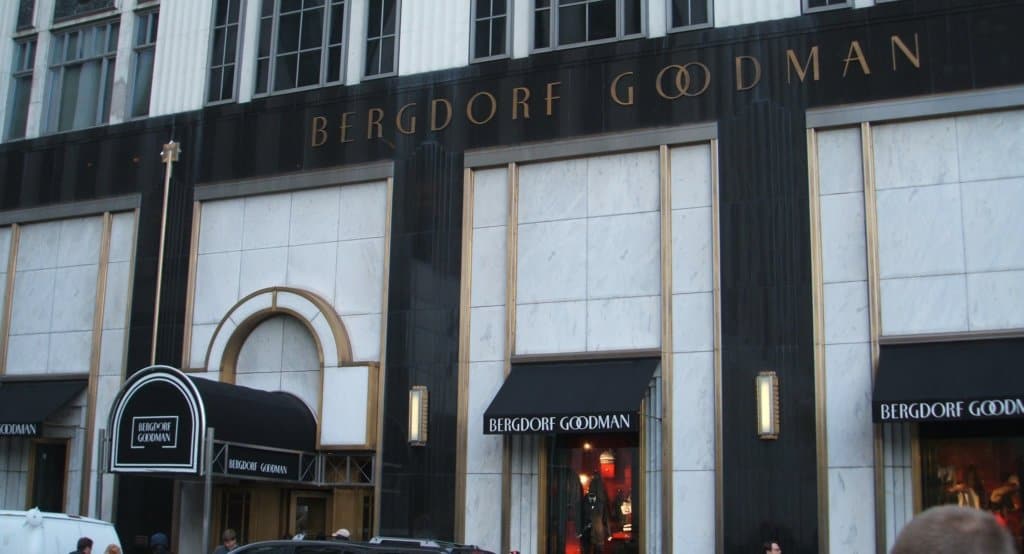 Neiman Marcus could become the first major US department store to collapse under coronavirus outbreak as it reportedly prepares to file for bankruptcy.

The Dallas-based luxury retailer has been in crunch talks with creditors for weeks, to find a way to restructure almost $5 billion it owes to bondholders and banks after the health emergency forced the business to close down more than 50 of its US stores and furlough over 14,000 of its employees. These closures include its two New York City Bergdorf Goodman (pictured) department stores.

The company is already on default, after skipping the payment of millions of dollars in interest from its bonds, according to a letter sent to the retailer by Marble Ridge Capital LP, a New York-based hedge fund, according to Reuters.

Last month the group said it was “evaluating all courses of action to preserve our financial strength”. It has hired two consulting firms, Massachusetts-based Boston Consulting Group and California-based Berkeley Research Group, to help with its restructuring efforts, which may include a bankruptcy proceeding, giving it time to reschedule its debt.

A report published by the company in March last year shows that Neiman had already entered an agreement with its creditors back then that involved an extension of a term loan due in 2020, along with the exchange of two debt instruments due in 2021 for new securities that moved maturities beyond 2023 to give the company “additional time to execute on its transformation plan”.

The retail industry continues to struggle with strong competition from online retailers such as Amazon, along with recent store closedowns triggered by the outbreak that have tipped other large retailers such as Macy’s, JC Penney’s and Nordstrom into financial turmoil.

Founded in 1907,  the Neiman Marcus Group operates 42 Neiman Marcus stores across the US, along with a smaller number of Bergdorf Goodman stores. It is also the owner of Germany’s online luxury retailer, MyTheresa.com.

The company is privately-held, which means its shares are not listed on a stock exchange. It was acquired by Ares Management and the Canada Pension Plan Investment Board in 2013, as part of a $6bn leveraged buyout.