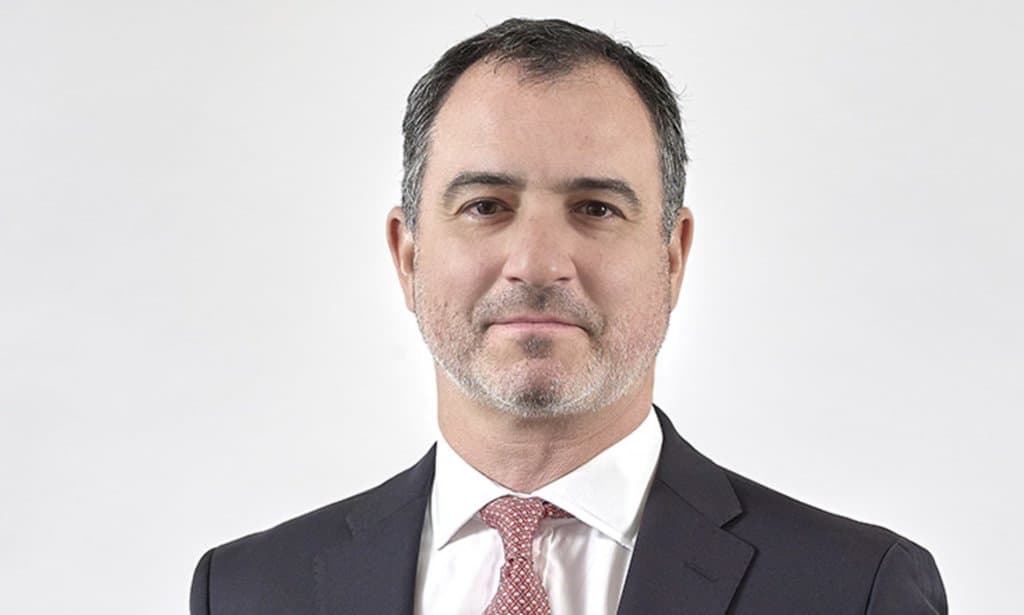 Mark Barnett (pictured), who took over from former star fund manager Neil Woodford, has been sacked as manager of a £400m investment trust for poor returns. Barnett was the manager of the Invesco Perpetual Income and Growth Investment Trust for more than 20 years before receiving six months’ notice from it.

This is the second time that Invesco (NYSE:IVZ) has ousted Barnett in four months after his mandate to run the Edinburgh Investment Trust in December was dissolved. Barnett took over its management from Woodford. The Invesco Perpetual board said the decision to remove Mark Barnett was taken following an extended period of underperformance from his investments.

Perpetual’s shares have lost more than 40% of their value in the last three months while the fund’s total return to shareholders so far in 2020 was -38.5%, worse than the -28.9% fall for the FTSE All-Share index.

“The board had previously made it clear on several occasions that it was concerned with the company’s poor performance and further intensified scrutiny on the manager’s investment approach, said the trust’s chairman, Richard Laing on Monday.  We gave Invesco time to build on the early ‘Brexit bounce’ that was anticipated, but this proved to be short-lived.”

Shares in the trust rose 6%, to 206.05p after the news of Barnett’s removal on Monday. The stock was up a further 5$ to 217p in afternoon trading in London on Tuesday.

The trust, which is independent but has the Invesco name, has asked consultancy Mercer and broker Winterflood Securities to seek out a replacement with the credentials and capacity to deliver capital growth and real growth in dividends.

Woodford is a former stock guru who made his name at Invesco then set up his own group in 2014 following a 26-years at the investment management firm. This is another blow to the Woodford’s legacy after seeing his own investment empire collapse last year following a series of bad market bets.

Many well-known investors have been taking big hits in 2020.

After making his now infamous ‘cash is trash’ call at Davos in early 2020, superstar investor Ray Dalio has also seen his funds hit with major losses. Dalio, the person behind investment powerhouse Bridgewater, saw its flagship fund lose around 20% of its value in Q1 2020. The firm’s Alpha II fund lost at least 16% of its value in the first quarter.