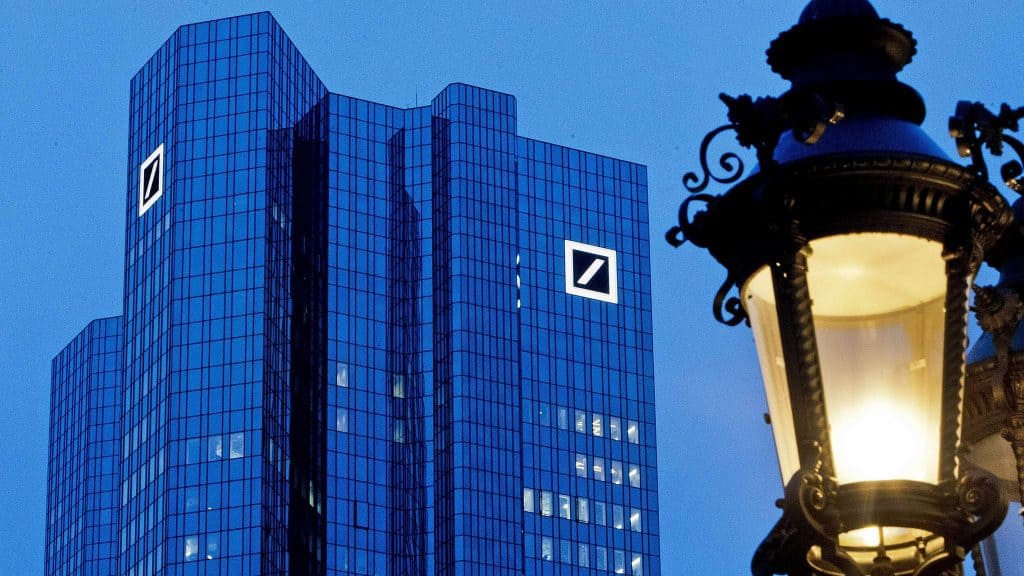 Deutsche Bank and ‘Disaster’ are terms that often go hand-in-hand these days. In fact, it’s been one scandal after another for the German bank. Whether it’s the 146 year-old lender’s involvement in a grand-scale $20 billion money laundering racket, its recent second quarter losses of $3.46 billion, or the news that it would be chopping 18,000 jobs – it’s been a tough few years for the bank.

Not only this, but stocks in Deutsche Bank are now at records. In comparison to its 2006 all-time high of just over €88 per share, the current price of €7.08 presents a mouth-watering 92% reduction in value.

Nevertheless, while the above woes should not be ignored, one of the most under discussed issued for German bank has been the European Central Bank’s obsession with negative interest rates. 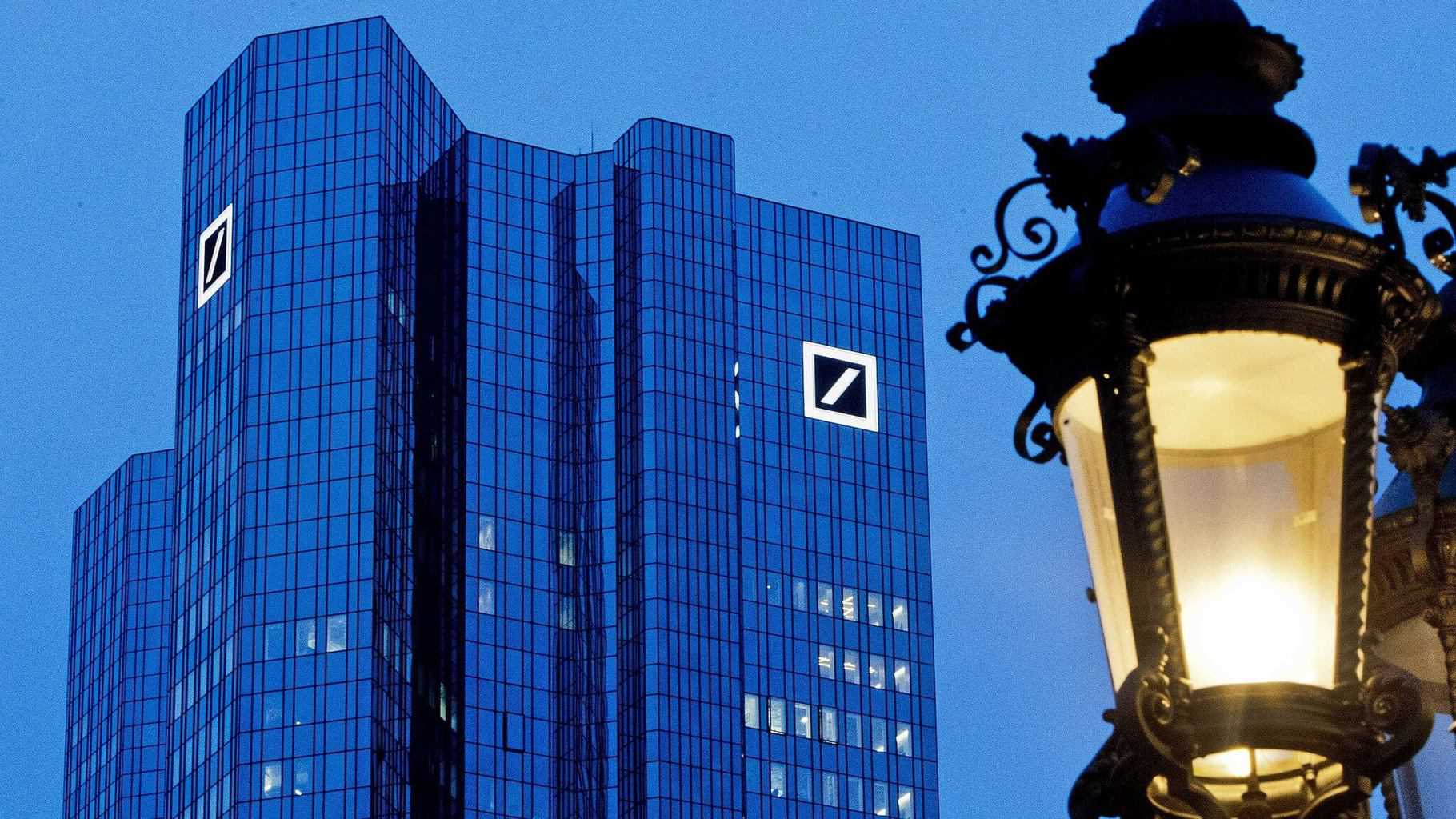 Has Negative Interest Rates Added Fuel to the Fire?

You see, as is often the case with monetary policy makers, the European Central Bank decided that the best way to boost a somewhat stagnant European economy was to cut interest rates. However, the key problem was that interest rates were already stuck at 0%.

This meant one thing and one thing only – the Central Bank would need to move interest rates into negative territory. The overarching purpose of such a controversial decision was to motivate institutions to inject capital in growth-making ventures, as opposed to simply parking their cash reserves.

While in the short-term this gave cash-bearing institutions such as Deutsche Bank the economic boost it needed, the benefits were short lived. In fact, in the case of Deutsche Bank, the move to keep interest rates negative ultimately hindered the lender’s ability to make a profit.

As noted by chief euro zone economist, Claus Vistesen – “Negative interest rates have been another nail in the coffin,”. Vistesen continued to add that while the European Central Banks negative interest rate policy did not cause the downfall of Deutsche Bank, it “magnified” its problems.

The Problems That Negative Interest Rates Cause Cash-Bearing Institutions

In a nutshell, when Central Bank’s impose a negative interest policy, it essentially taxes institutions for parking their money. It’s effectively a reversal of interest as we know it. For example, instead of earning money on cash reverses, companies such as Deutsche Bank are charged, much in the same way that they would when borrowing money in the form of loans or bonds.

So what is next for failing bank? It remains to be seen where Deutsche Bank can go from here. In terms of interest rates alone, it appears that the European Central Bank has no intention of reversing it negative yield program. In fact, it was recently reported that market sentiment is pointing towards a further interest rate cut.

Since the rates were cut in 2014, the German bank has reported just one annual profit. Ultimately, it looks like it’s going to be more heartache for Deutsche Bank shareholders for the foreseeable future.