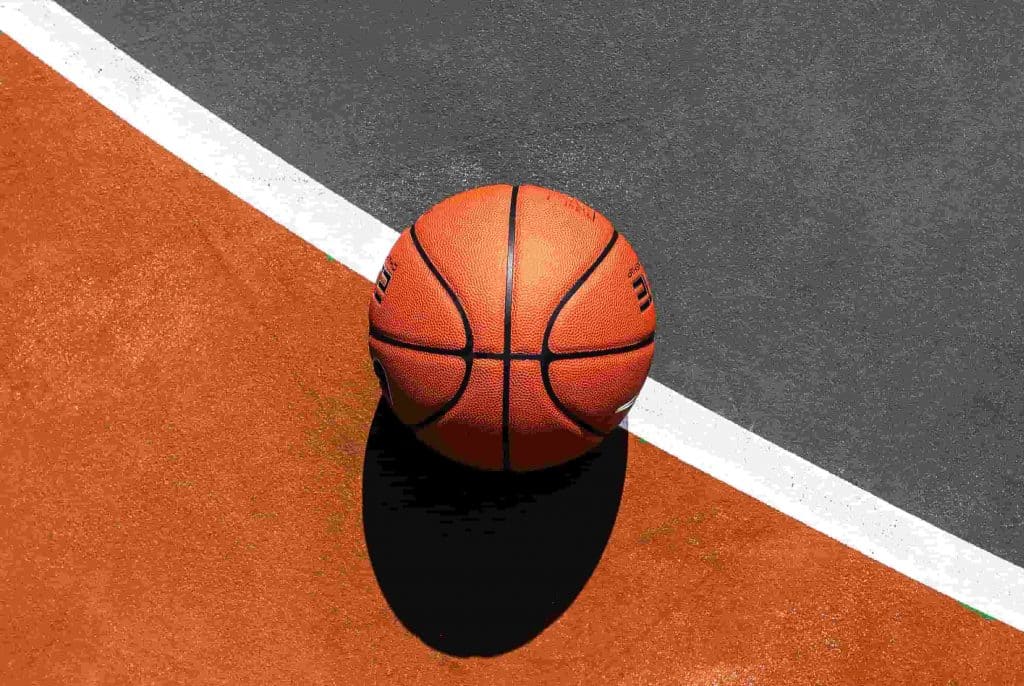 The recognized basketball player Spencer Dinwiddie wants to turn his playing contract into a digital investment vehicle. This is according to a recent report released by The Athletic. The 26-year-old player has recently signed a 3-year contract for $34 million that will go into effect the upcoming NBA season.

With this project, Dinwiddie would be receiving a small payment in a lump sum that would allow him to invest in a bond that exists only as a digital currency. In order to do so, he would have to set up his own company.

This is the first time that there is an NBA player using this method for payment. However, there were other figures that decided to invest in the cryptocurrency market.

The basketball player wants to gather funds from investors by using his contract as collateral. Through a digital smart contract, investors would purchase tokens that would be paid out before the contract he signed is completed.

At the moment, there is no information regarding which are his investment plans. Nevertheless, he suggested on Twitter he may try to invest in Bitcoin.

As soon as he receives funds from investors, he can place the money in other investment tools. If he considers Bitcoin is going to be expanding in the coming years, he could be investing in the most popular digital assets.

At the same time, he has also invested in other digital currencies. On Twitter, he once wrote he wanted to place funds in some altcoins.

I saw a lot of red amongst the top100 today. Shill me your favorite coin I’ve got some money burning a hole in my pocket.$Xrp $trx $btc $bnb $nano

There are other figures in the sports world that are paying close attention to the crypto market. For example, Serena Williams disclosed she invested in Coinbase, one of the best bitcoin exchanges in the world.

As the cryptocurrency market continues expanding around the world, recognized investors are placing their funds in the crypto space. Virtual currencies are becoming an increasingly attractive investment tool for investors around the world. If you’re interested in trading bitcoin, you can compare the best bitcoin exchanges here.