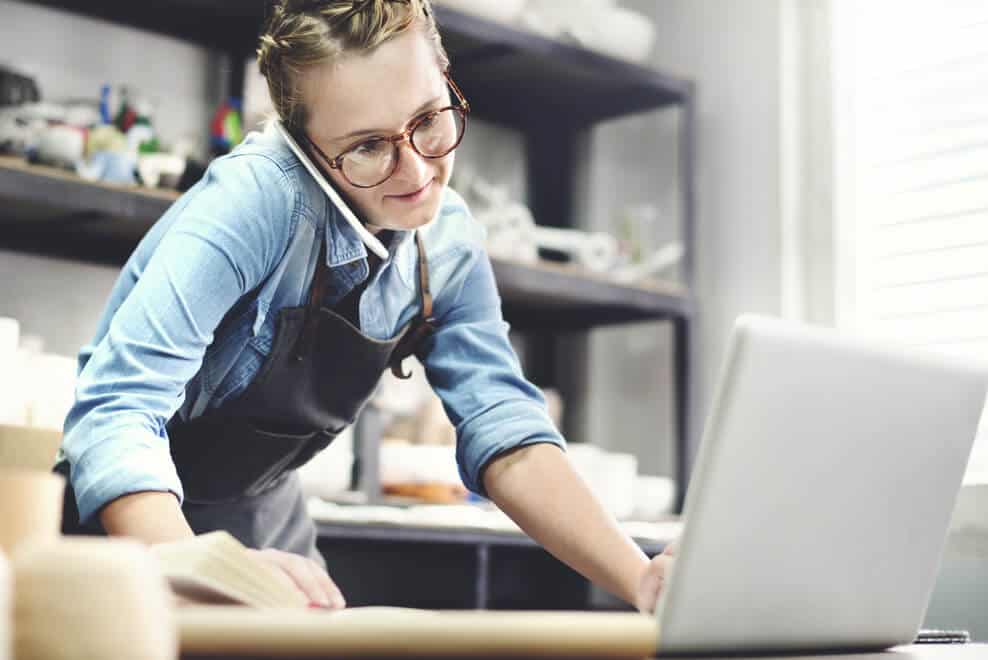 NatWest has introduced Apple Pay to its one million business banking customers, giving them more options to make payments on the move.

The British high-street bank launched the new contactless feature today across its Visa debit cards for its business customers, which it said complements its existing range of payment options for small firms.

The banks business customers will be able to pay bills, or, invoices through their iPhone, Apple Watch, iPad and Mac.

NatWest chief operating officer, commercial and private banking James Holian, said: “Apple Pay will allow small firms to make safe, fast business payments with minimal effort, leaving them with more time to get on with doing what they do best – running their business.”

When customers use a debit card with Apple Pay, the card numbers are not stored on the device, or on Apple servers. Instead, a unique Device Account Number is assigned, encrypted and securely stored in the customer’s device. Each transaction is authorised with a one-off security code.

Last month, Apple Pay overtook US coffee chain Starbucks as the popular mobile payment app in the US, according to data firm eMarketer.

Starbucks has previously held the top spot in the US, by tempting customers with special offers, discounts and ways to order ahead and jump queues.