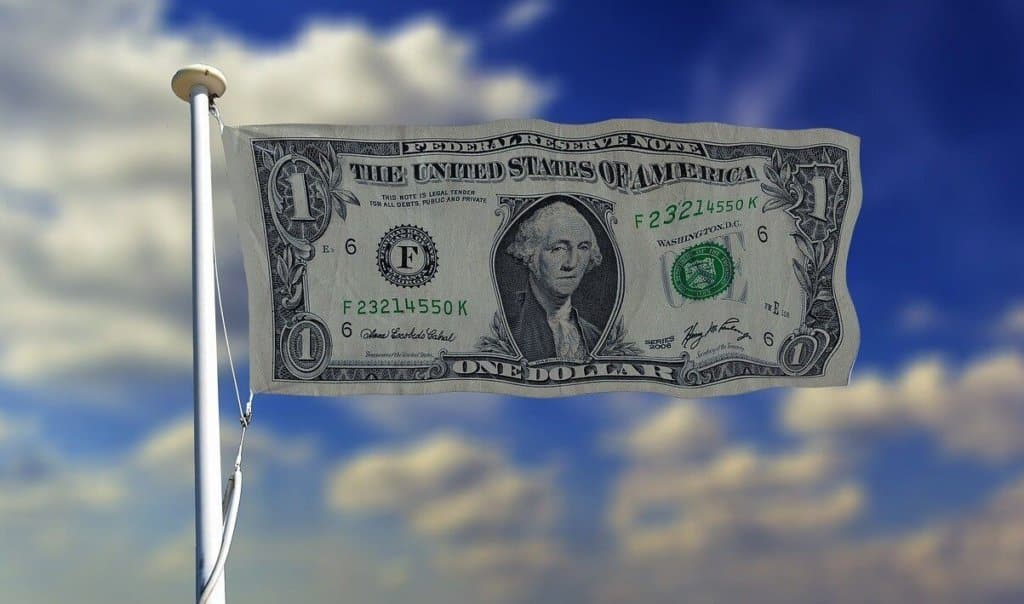 Morgan Stanley labelled the dollar the “best safe-haven currency” on Tuesday — the same day that the greenback tumbled to its lowest level in 27-months.

The US dollar index, which tracks the greenback against six major world currencies including the Yen and the Euro, fell to 92.477 on Tuesday, the lowest level since May 2018.

However, the dollar rose to all-time highs in the first quarter hitting a high of 102.99 in March. But it has been under pressure since then. Many have blamed the country’s response to the pandemic for the dollar‘s woes and even doubted the greenback’s appeal as a safe-haven asset.

On Tuesday, Boris Schlossberg, managing director at BK Asset Management wrote: “The longer the stalemate in DC remains in place the greater the danger that the dollar selloff can turn into a rout.” 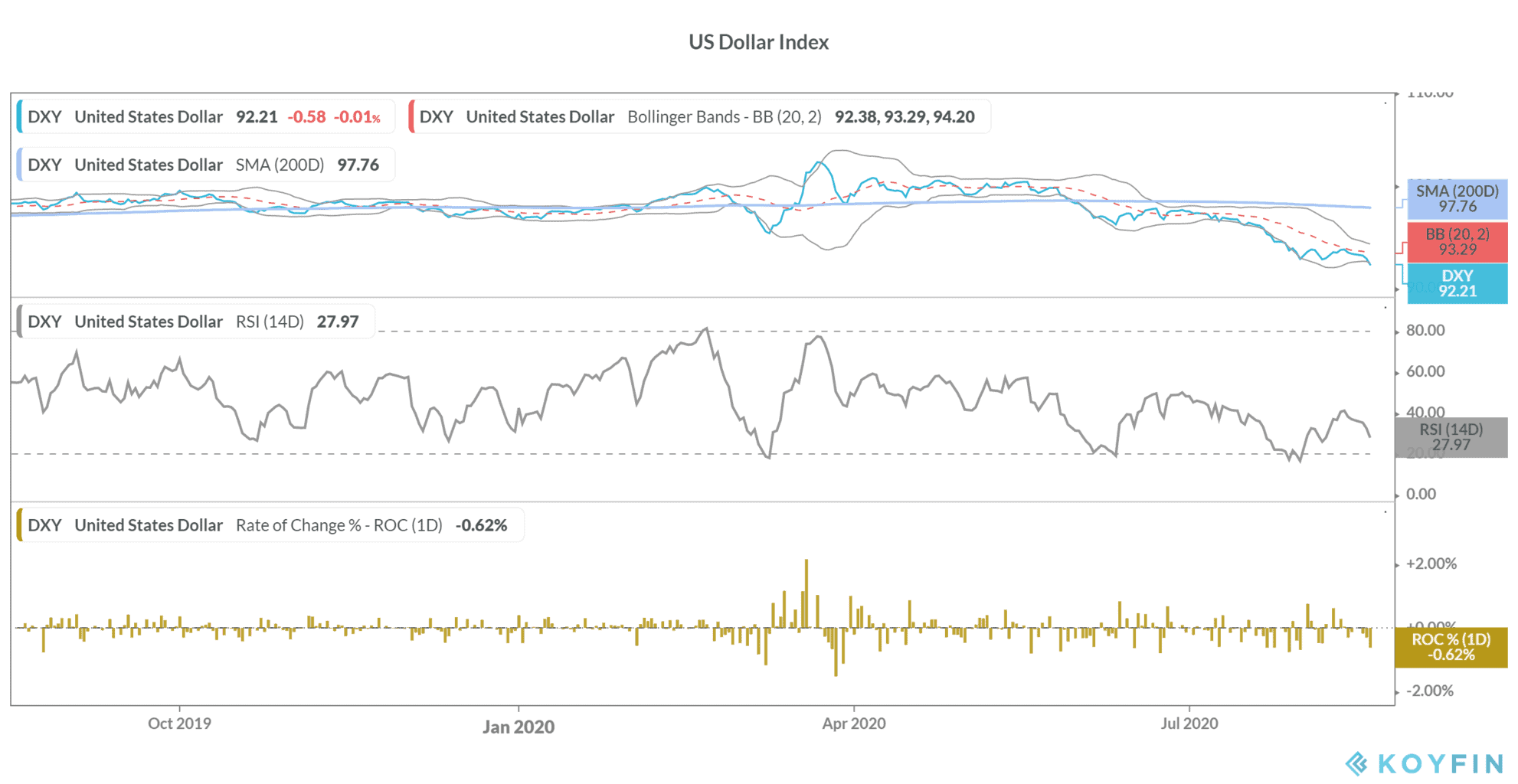 But Morgan Stanley disagrees. “We expect the US dollar (USD) to be the best safe-haven currency, especially now that lower US rates make it a more attractive funding currency for carry trades,” Morgan Stanley analysts wrote in a research note.”

In a typical carry trade, the investor borrows in low yielding currency and invests in high yield assets in other countries. The carry trade is based on interest rate differentials in different countries. While rates have gone in the negative in some regions, interest rates are still positive in most countries.

Yen and Swiss franc not as attractive safe havens

“Recent correlation and flows analysis suggest that USD/JPY could even rally” the Morgan Stanley analysts wrote in the note. However, they added that in times of investor fears, “counter to market perception. We find that Japanese investors have actually bought foreign assets in times of … uncertainty and didn’t repatriate”

Japan has among the lowest rates globally and the country moved to negative rates in 2016.

However, the analysts are not outright bullish on the US dollar given the elevated risk sentiments and said that they have a “bearish skew” on the currency.

Jim Cramer, the Mad Money host on CNBC, sees a US dollar rally referring to chart interpretations by trading expert Larry Williams. “The charts, as interpreted by the great Larry Williams, suggest that the US dollar could be ready to come out of its funk and start rallying again.”

“If he’s right, we’re going to have to reassess a whole host of American companies that’ve been getting a huge boost from our weakened currency, and by reassess I mean lighten up on stocks of companies with big overseas sales,” added Cramer.

Companies like Intel, Mondelez, ExxonMobil, Coca-Cola, GE, and Apple get a significant amount of their revenues from international markets. A stronger US dollar means fewer earnings and profits for these companies.

The US dollar index was trading slightly down at 92.21 in early trade today. After the recent fall, the 14-day RSI (relative strength index) stands at 27.9 out of 100, that indicates oversold levels. RSI levels below 30 indicate oversold positions while levels above 70 indicate overbought positions.