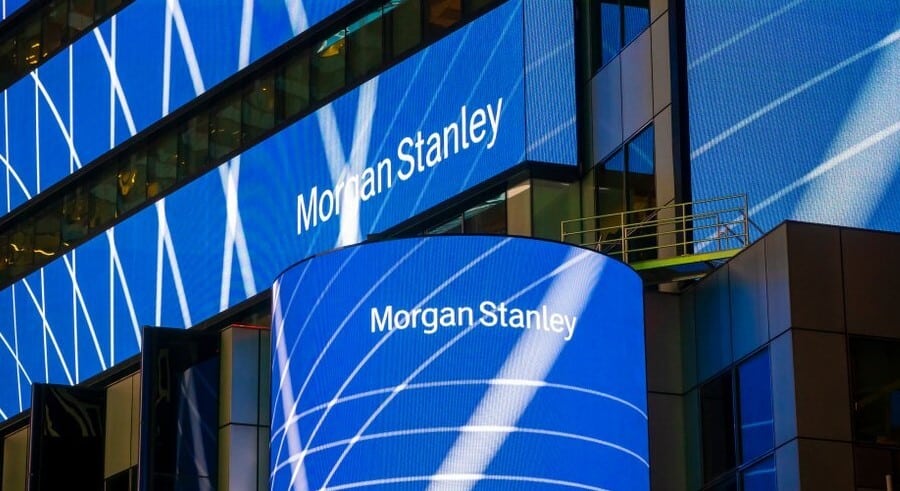 Morgan Stanley has agreed to buy online trading brokerage ETrade for $13bn, in the biggest takeover by a major American bank since the 2008 financial crisis.

The Wall Street giant said the all-stock deal “positions Morgan Stanley to be an industry leader in Wealth Management across all channels and wealth segments”.

ETrade has more than 5.2m client accounts and more than $360bn of retail client assets, which Morgan Stanley will add to the $2.7tn of assets it manages for three million wealthy clients.

The move continues Morgan Stanley’s strategy of focusing on asset management rather than investment banking and high-stakes trading.

E-Trade has struggled amid a price war that has broken out among brokerages. Late last year America’s largest online brokerage, Charles Schwab, cut fees for stock trading and exchange-traded funds, which forced rivals to follow suit.

The acquisition comes less than two months after Charles Schwab, unveiled a $26bn takeover of TD Ameritrade, the second biggest player in the market.

Last month, Wall Street rival Goldman Sachs said that it intended to grow its retail deposit base to $125bn, and its consumer loan and card balance to $20bn, over the next five years. It also bought wealth manager United Capital last year.