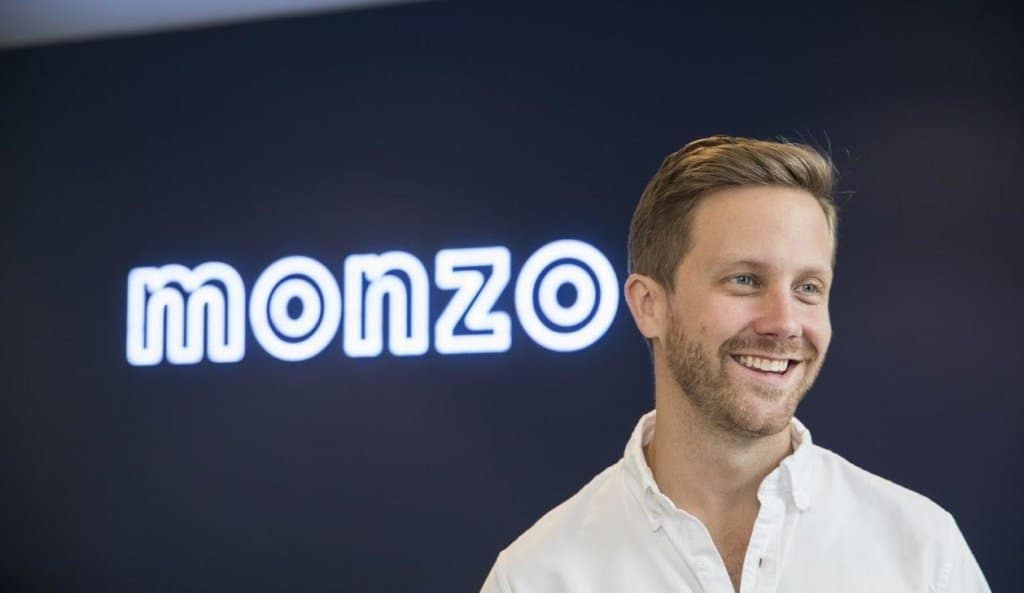 UK digital bank Monzo completed a fundraising round at a 40% discount, showing that the amount of cash available to fintechs is being squeezed as part of the fallout from coronavirus pandemic.

Monzo’s valuation fell to £1.25bn as part of a new £60m funding round for the challenger bank that was founded five years ago.

The steep drop in valuation comes as the London-based firm struggles, like many consumer-focused fintechs, to turn its large customer base into a profitable business.

The banking app has more than 4.2m accounts, but only around 30% of customers use it as the main account that holds their salary. Most top up their accounts with a few hundred pounds a month to take advantage of lower fees for services, such as cheaper travel money, offered by these startups.

However, using depositor’s cash to lend at higher rates to borrowers is the basic business model for retail banks.

Industry experts expect to see a similar wave of so-called ‘down rounds’ involving drops in valuations across the financial technology sector as banking startups face the effects of a slowing economy and higher defaults due to the health emergency.

Monzo raised the funding from investors including Swiss fund Reference Capital and Vanderbilt University, first reported by Business Insider on Tuesday. However, the bank had planned to raise £100m, and may still go back to investors later this year.

The bank competes against rivals such as London-based startup Revolut, which claims more than 10 million accounts but is also loss-making.

Monzo, which employs around 800 staff, was previously valued at more than £2bn last year when it raised £113m from US startup “accelerator” Y Combinator.

Last month, Monzo announced that co-founder Tom Blomfield (pictured) would step down as chief executive, to be replaced by new US chief executive TS Anil. The former Visa executive will take over day-to-day operations in Britain and the US, pending regulatory approval, while Blomfield will move to the newly-created post of president.

The fintech has said it will lay off up to 120 people in an attempt to reduce its losses, which rose to £47.2m in its most recent accounts published last year. It will also close its Las Vegas customer support office.

Monzo began operating a limited test of its banking app in the US last August in partnership with Ohio-based Sutton Bank. The group applied for a US banking licence in April, which could take up to two years to be approved.