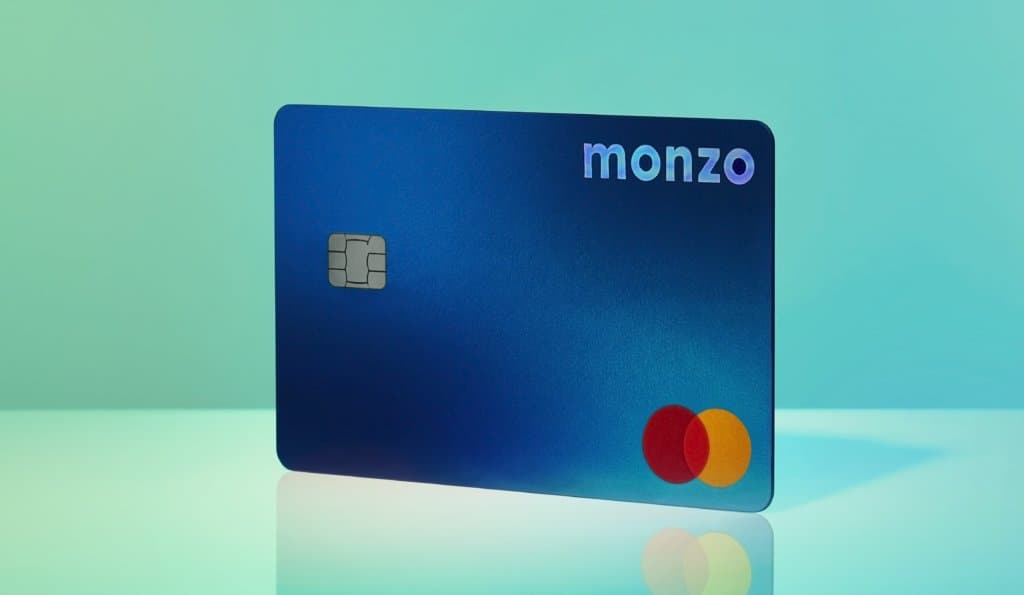 Monzo has relaunched its premium account as digital banks look for new ways to boost revenue.

The UK lender has revamped its Monzo Plus account, which costs £5 ($6.30) a month and comes with perks including 1% interest on balances of up to £2000 and a holographic bank card.

The bank pulled its first Plus account last September after just four months, telling customers “things just haven’t gone the way they should have”, on its online blog.

The app-only lender, launched in 2015, will hope this accounts new features will tempt a significant number of its 4.3 million customers.

Monzo Plus lets account holders take out up to £400 a month from an ATM without being charged when they’re on holiday, although withdrawals are charged at 3% above this sum.

The account also earns customers 1% AER on balances up to £2,000 held in a Monzo Plus account, among the highest in the UK market. This means that if customers consistently keep more than £2,000 in their accounts over the course of a year, they could earn up to £20. However, the account costs £60 a year.

The new account uses open banking, allowing customers to view up to 13 accounts they hold with other banks, such as HSBC, Barclays, Lloyds and Nationwide. Rivals HSBC and Barclays also offer this feature.

The service also offers monthly updates from TransUnion. Subscriptions to the big three credit reference agencies – Experian, Equifax and TransUnion – cost up to £14.99 a month. However, consumers can request a basic credit score for free.

Premium account holders will also get access to exclusive deals and offers, such as 15% off Patch plant orders over £50 and 25% off FiiT home workout membership.

Monzo has moved away from its distinctive hot coral-coloured card which was part of its initial success among millennials when the bank was launched.

Customers with this account will get a shimmering holographic blue card. Rivals such as Apple, Revolut and N26 offer metals cards with their premium accounts.

Monzo chief product officer Mike Hudack said: “With this version of Monzo Plus we went back to basics, and re-examined how we built things. We thought really hard about why people love Monzo and listened to our customers and our community.”

This new account is an important potential revenue earner for the business, because challenger banks such as Monzo have amassed millions of customers in a few years, without becoming their primary account. Customers often only hold small amounts in digital banks, enough to allow them to take advantage of such services as cheaper travel money or restaurant discounts.

However, for most retail banks, lending on customer deposits remains the basic business model.

Last month, Monzo’s saw its valuation slump 40% to £1.25bn as part of a £60m funding round for the London-based business. Swiss fund Reference Capital and Vanderbilt University were among the investors who took part in the round.

The fintech was previously valued at more than £2bn last year when it raised £113m from US startup “accelerator” Y Combinator.

The steep drop in valuation, observers say, reflects a squeeze on the amount of cash available to fintechs, which is part of the fallout from coronavirus pandemic.