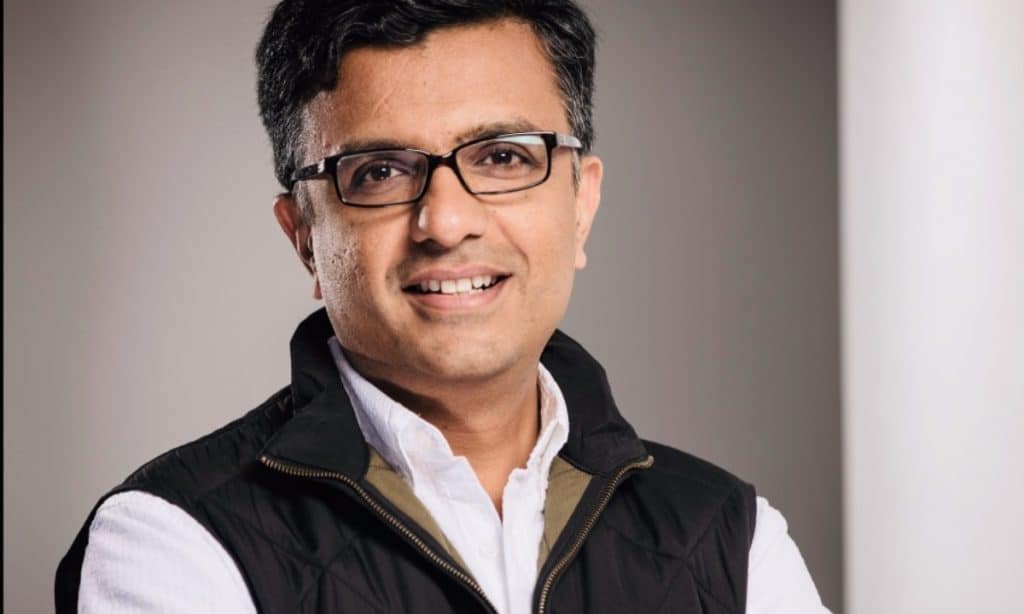 Monzo has hired the boss of its new US unit, as it joins other European digital banks in a scramble for the American market.

It has appointed TS Anil to the role at the London-based app-only bank, which has three million customers in the UK. Anil will join the firm in early 2020 from Visa, where he was global head of products and platforms at the US credit card giant.

The challenger bank said Anil’s focus, as US chief executive, will be on driving growth in the US, hiring across product, operations and technology departments and overseeing ongoing talks with US regulators. The bank said it has 20,000 people on its American waiting list, across all 50 US states.

Monzo announced it would launch in the US in June, Berlin-based rival N26 opened its US operation in August, while London neo-bank Revolut said it would begin US trading by the end of the year.

European fintech is a few years more advanced than US rivals, and they hope to use this advantage to gain a foothold in the world’s largest banking market. European fintechs have added millions of digitally-savvy cusomers in a few years by offering a mixture of better customer service and lower charges than high-street banks. However, few of them are yet to turn a profit.

Monzo said Anil has over 25 years’ experience in payments, credit cards and banking, working globally across Europe, the Middle East, Asia and the Americas.

He will report to group chief executive Tom Blomfield, who also help found the business  in 2015.

Blomfield said: “TS is a seasoned leader, with deep banking experience around the world. He’s had success leading teams in India, Singapore, Japan and the US, before taking on a role as Visa’s global head of payment products & platforms in San Francisco.”

Anil added: “Over the last five years I have watched Monzo’s journey from small UK start-up to a fully-fledged bank with other three million customers.”

“Joining Monzo as US chief executive is a fantastic opportunity to help recreate that magic in the US, and I’m delighted that I’ve been given the chance to be part of a team building the bank of the future in a market as large and exciting as the US.”

In the US Monzo has bases in Los Angeles and Las Vegas, and is expected launch in other cities later.