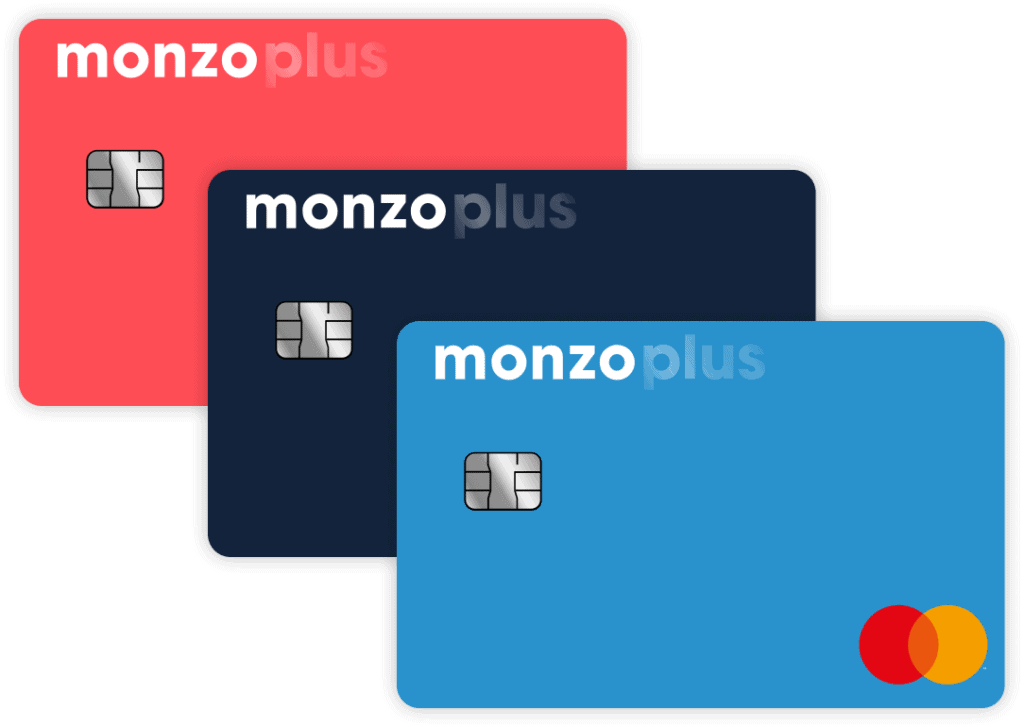 The chief executive Tom Blomfield said they would attain the 3 million customers in the next few months amid television advertising campaign. Monzo previously depends exclusively on organic word-of-mouth to expand their business. However, it has now started exploring new ways to boost customer growth.

Last week, the bank has started an advertising campaign about its new Monzo Plus. Fortunately, the company experienced an overwhelming response from customers.

For instance, the challenger bank saw 10,000 customers sign up on the first day of the campaign. Mr. Blomfield says this is an increase of close to 40% from the company’s previous record for daily sign-ups.

Before the television adverts, almost 35,000 customers were signing up weekly for Monzo current account. It has added 1,250,000 customers since last summer.

The challenger bank Monzo claims that Monzo Plus went beyond customers basic banking needs. This is because Monzo Plus now helps its customer in sorting out an insurance policy as well as helping in getting a great deal on monthly subscriptions. The bank believes that Monzo Plus offers several exciting features for a monthly fee of £3. The core features include:

Beside Monzo Plus, the challenger bank is seeking to offer several other products to expand its market share in the gig economy and freelancing markets, which is one of the fastest growing areas of the global economy.  Overall, Monzo is exploring new products and advertisement campaigns to give a further boost to the customer base.