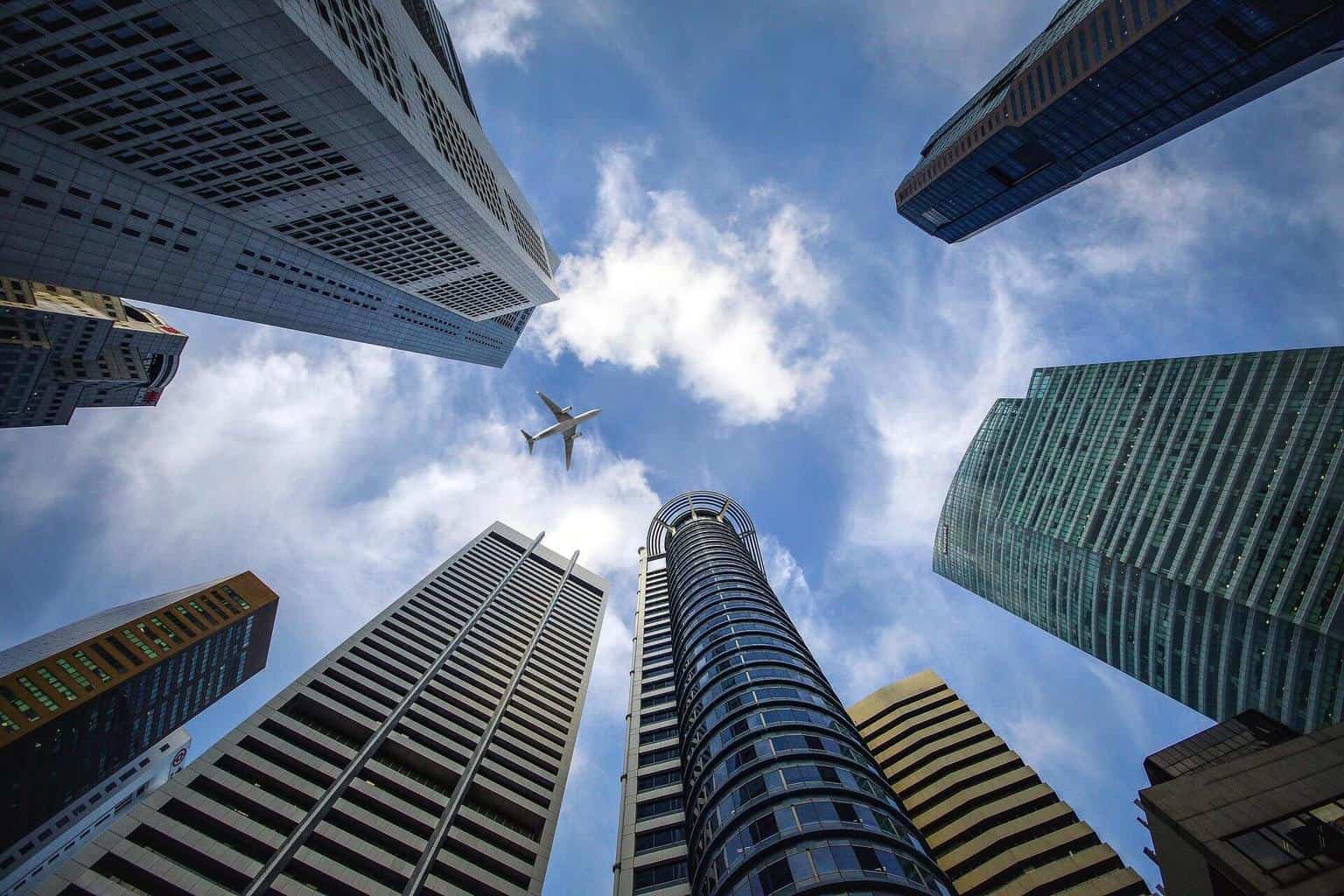 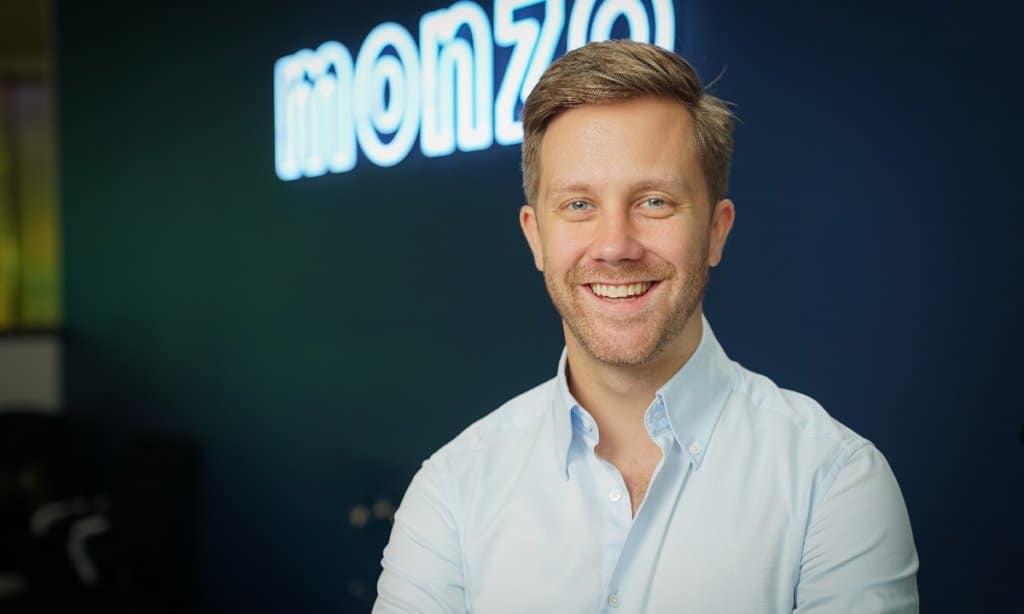 UK digital bank Monzo has applied for a US banking license in a bid to launch a full range of services to American customers.

The bank, which has 4 million customers in Britain, applied to the US Office of the Comptroller of the Currency for the licence on 20 April.

Monzo, led by cofounder and chief executive Tom Blomfield (pictured), would be able to offer fully insured deposit accounts in the US and could lend money to customers, if its application is successful.

Two of the UK’s biggest fintechs are racing to launch expanded services in the US market, with plans to offer customers such features as real-time accounts, foreign exchange with lower fees and free travel money.

UK fintechs compete for US customers

Gaining a US banking license is a lengthy and complex process.  Menlo Park-based Stock trading app Robinhood, withdrew its application in the US in December seven months after filing its application.

San Francisco-based Varo Money received preliminary approval for its app in 2018, but is yet to receive a full license.

The coronavirus pandemic has also hit Monzo, which employs 800 staff. Last month, chief executive Tom Blomfield told employees that he would forego salary for a year. It has furloughed 295 employees in the UK and closed its Las Vegas customer support office employing 165 people