Monday View: US Jobless set to come in at just under 30 million this week 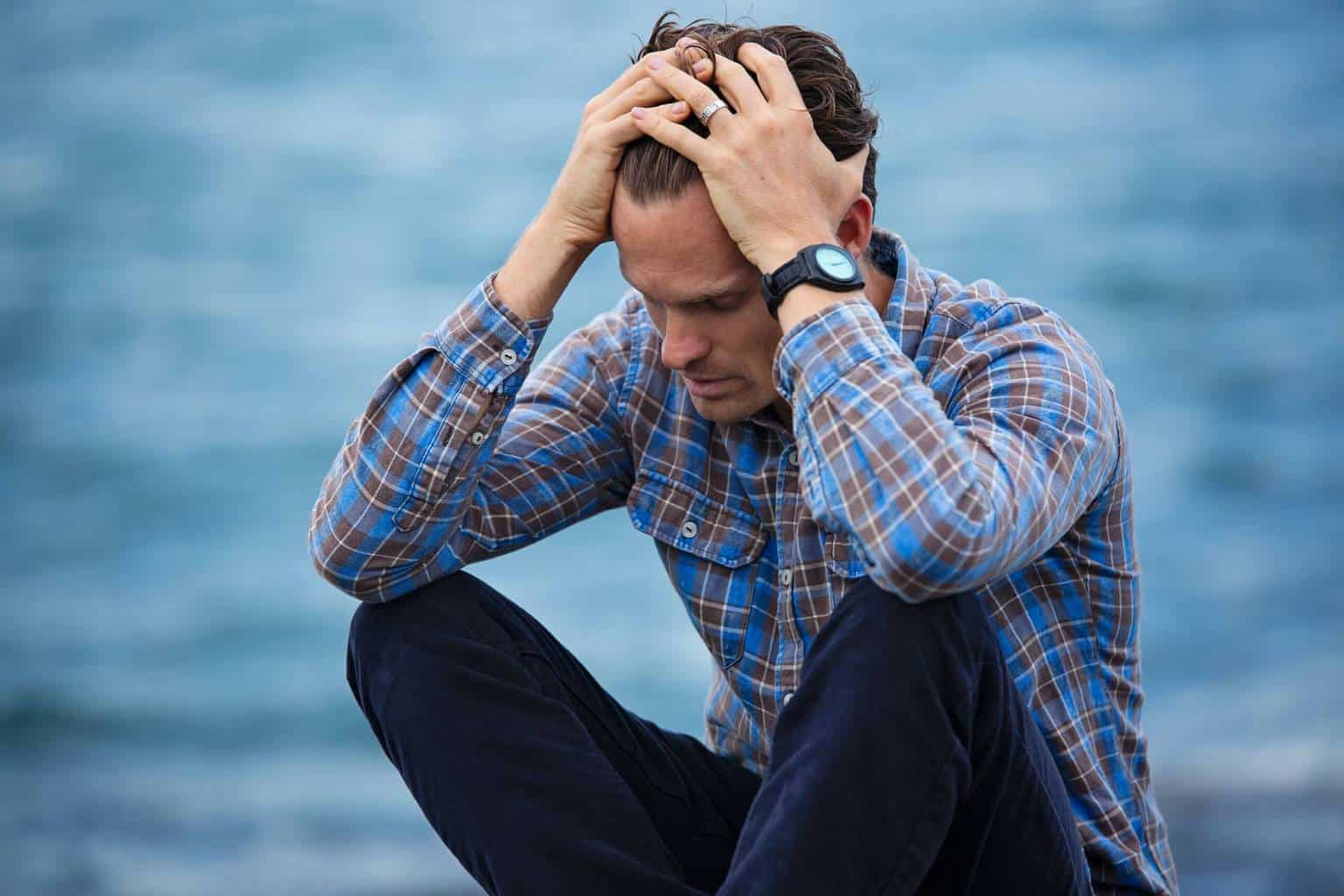 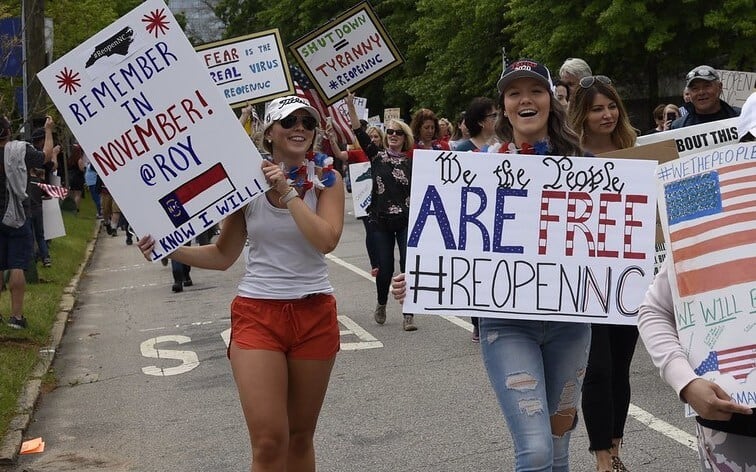 Economists predict that another 3.5 million Americans will be added to the jobless figures on Thursday, who will join a staggering 26 million others who have filed for benefits over the last five weeks.

This large number, 29.5 million jobless, still represents an easing of a surge in unemployment figures that ended America’s decade-long record of continual job growth since the last financial crisis.

On Friday, the Congressional Budget Office forecast that unemployment is likely to rise to 16% and then hold at levels of 10% through the end of 2021.

However, the jobless count has eased over the last three weeks, as the slowdown caused by the coronavirus has taken its toll, and economists estimate jobless claims peaked at the beginning of April.

The pandemic is taking a significant toll on the US economy as millions across America are put out of work as companies resort to layoffs and furloughs.

However, protests across the country has led to pressure to reopen businesses, which has seen some states relax their social distancing restrictions. South Carolina was among the first states to reopen on 20 April.

Alaska has announced a gradual reopening of several services including in-person dine-in and personal services business like salons.

Last Friday, Georgia permitted gyms, salons, massage parlors and barbershops to open. From today, movie theatres and restaurants can also open in the state. Beginning today, Colorado is moving to a “safer at home” order from “stay at home” orders. More businesses would be allowed to open under the new rules.

There have been anti shutdown protests in some states, such as New York, putting pressure on the administration to reopen nonessential business also.

Earlier this month, US President Donald Trump attacked some of the Democrat-ruled states in a tweet and said, “LIBERATE MINNESOTA”, “LIBERATE MICHIGAN” and then “LIBERATE VIRGINIA”

Some nonessential services are due to reopen in Minnesota on Monday. Michigan has also eased some restrictions. However, stay-at-home orders are in place in Virginia.

Note: If you’re interested in raising finance amid the pandemic, see our list of recommended loan providers. You can also check the list of loan providers for people with bad credit.