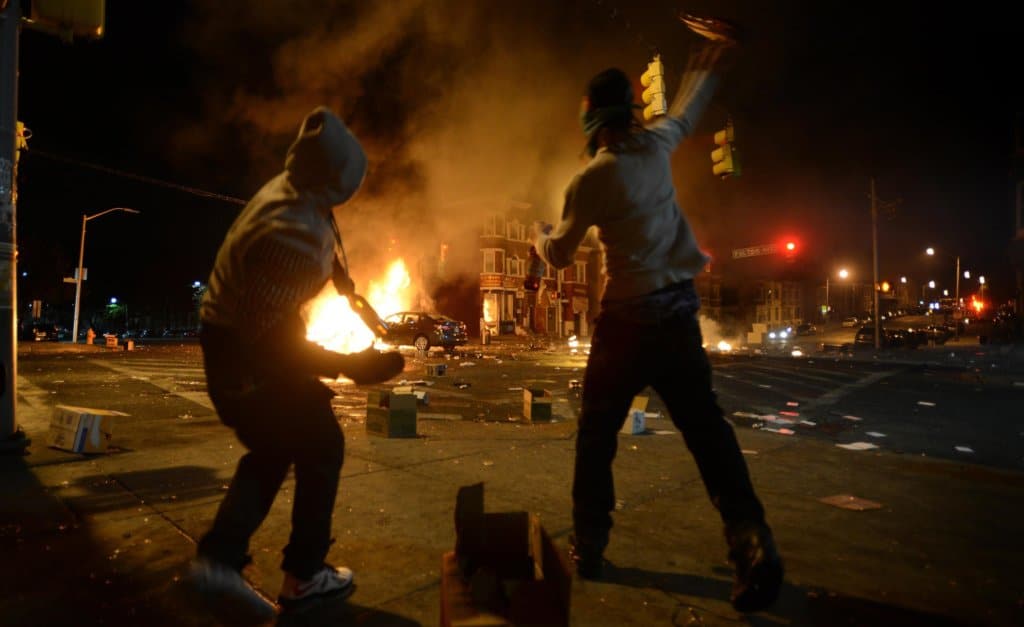 US jobless claims are expected to show that 42 million Americans are claiming unemployment benefits on Thursday, as the country suffers its worst period of violence since the race riots in the 1960s.

Another  1.8 million Americans filed for jobless claims last week, according to economists surveyed by Thomson Reuters, adding to the 40.8 million have filed for claims since March when the coronavirus shutdown large parts of the economy. Last month, the unemployment rate surged to 14.7%  from 3.5% in February, according to the Bureau of Labor Statistics.

However, the easing in joblessness has been overshadowed by violence in over 40 cities across the US following the death of George Floyd in Minneapolis last week after being detained by four police officers.

The move led to protests, curfews and the deployment of the National Guard alongside police in a dozen states. Some observers argue that part of the reason rioting has spread so quickly is because so many millions are out of work.

The event is a test for Donald Trump’s presidency as well as his November reelection bid as 2020 presidential elections approaches. On Friday night,  Trump was rushed to a White House bunker as hundreds as Washington protesters threw rocks and attempted to scale barricades to the US commander-in-chief’s residence.

Trump called upon Democratic lawmakers to get tough on the rioters. He tweeted, “Get tough Democrat Mayors and Governors. These people are ANARCHISTS. Call in our National Guard NOW. The World is watching and laughing at you and Sleepy Joe. Is this what America wants? NO!!!”

Meanwhile, the surge in joblessness eases as states gradually reopen their economies. Gus Faucher, chief economist at PNC told CNBC that “Layoffs continue at a massive scale, according to the latest unemployment insurance report, but it may be that the job market is nearing a turning point.”

For ten consecutive weeks, the figure has been above a million people claiming benefits. However, it has gradually fallen since the final week of March when it peaked at 6.9 million.

Note: These are testing times for individuals. If you’re interested in raising finance to see you through this tough period, see our list of some of the best loan providers. There is also a list of loan providers for people with bad credit.