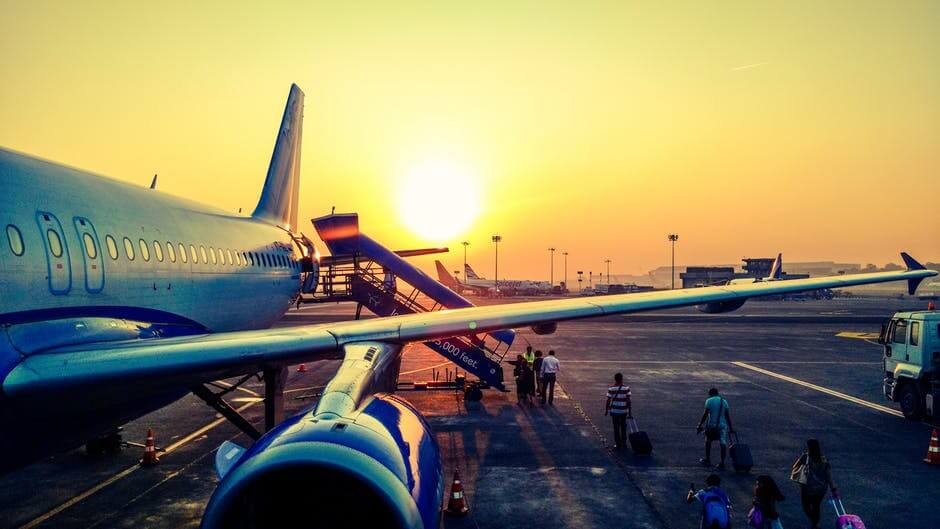 The outbreak of the coronavirus has dealt a shock to the airline industry with unprecedented speed. Following the latest round of developments related to the proposed government aid and the spread of the virus, shares of US airlines continue to fall. However, some investors will see this as a chance to get into a sector that will rise once the economy recovers.

Delta Air Lines, American Airlines, United Airlines, Southwest and JetBlue were the first airlines that lined to apply for their share of $25bn in federal grants, which will cover airline payrolls for the next six months. As demand for their service stalls at next to nothing, all companies are pursuing different measures to offset the substantial losses from the global pandemic.

American Airlines’s stock is down over 65% in 2020 after the company’s said it will cut between 70% and 75% of flights in April and about 80% of flights in May. For this month and May it is cutting nearly 90% of its international flights. Due to the sharp demand reduction, it will cancel more than 60% of its total international flights this summer. JetBlue is grounding more than 100 planes out of its fleet of 259 and cut its April flying schedule by 70%.

Delta’s shares fell 10% to $20.15 after the close of regular trading in New York, with Southwest and other airlines down as well.

As a result, US airlines are now turning to the government for financial aid. The proposed grant money is part of $2.2trn relief bill approved last week. Delta’s chief executive Ed Bastin says his airline is spending more than $60m of cash per day, while United’s president, Scott Kirby, says his airline spends $100m a day. All airlines have registered tremendous losses due to the coronavirus outbreak.

The number of travellers screened for security on Thursday to pass through airports nationwide was 124,000, which is a 95% drop from the same day last year. Drastic cuts to flight schedules don’t show signs of slowing down any time soon, contributing to the virtual disappearance of U.S. airline traffic.