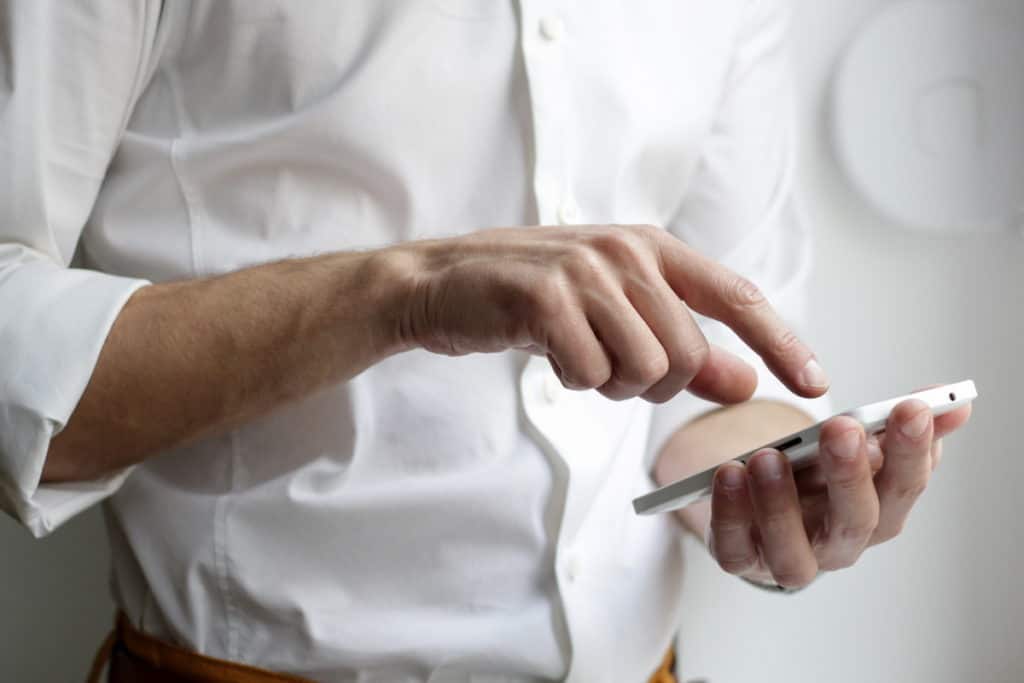 The global shift towards a cashless society presents a huge opportunity for mobile wallets, with millions of people using this payment method. Mobile wallets wiped out the need for carrying money while reducing the chances of theft or losing currency. These conveniences are expected to continue driving the impressive market growth, in both consumer and the business segment.

According to data gathered by LearnBonds.com, the entire mobile wallets market is set to become one $1trn worth industry this year, growing by a massive 36.5% year-on-year. The strong rising trend is forecast to continue in the following years with the entire market reaching $2.1trn value.

Number of People Using Money Wallets to Jump Over 1 Billion

Mobile wallets allow payments by passing a smartphone app over a merchant’s payment terminal. Data transfers are made via wireless standard Near Field Communication (NFC) or by scanning a Quick Response (QR) code to trigger an online bank transfer. ApplePay, Google Wallet, WeChat Pay and AliPay lead this market.

In 2017, the global mobile wallets market was worth $368bn, revealed the Statista survey. In the next two years, the value jumped over $745.7bn. The statistics indicate the unified market is expected to double by 2023, growing by 28.1% to $2.1trn value, in terms of compound annual growth rate.

The number of people choosing mobile wallets to manage their payment also witnessed a massive jump in recent years. In 2017, 824 million people globally had been using this method of making payments.

According to Statista survey, the number of users jumped to 1.3 billion in the last three years, growing by 13.5% year-on-year. Millennials (people between 23 to 38) and Gen Z (those between 7 and 22) members represent the major user groups, with 37% and 25% share, respectively. By 2023, the total number of people using mobile wallets is expected to jump to 1.6 billion worldwide.

The average transaction value per user in the mobile point of sale payments segment amounts to $791.2 in 2020, representing a 75% increase compared to the 2017 value. In the next three years, this amount is expected to nearly double and reach $1,289.

China Leads the Use of Mobile Wallets

Generally, the mobile wallets market is dominated by Asian countries, spearheaded by China as global leader. According to the Statista survey, nearly 70% of those asked in China use mobile wallets regularly, and the country is expected to generate almost 80% of global mobile wallet revenues in 2020.

Market conditions in China played a huge role in mobile wallets becoming so popular. The infrastructure for mobile payments was already in place. Moreover, credit cards never gained the popularity they have elsewhere in the world. Today, mobile payments have become very common, QR codes are everywhere, and people use them to pay even taxi drivers or street performers.

Western countries are far behind in terms of usage with most of the people still preferring cash, credit, and debit cards. The US ranks as the second-largest world market, with $116bn worth of transactions or nearly seven times less compared to China. The UK’s is the third-largest mobile wallets industry, expected to reach $14.9bn worth transactions this year.

Analyzed by the providers, ApplePay is the most used brand in the US and the UK business mobile payments market, with around 55% of firms using this service. Android Pay ranked as the second-most popular provider in these countries with approximately a 44% market share.