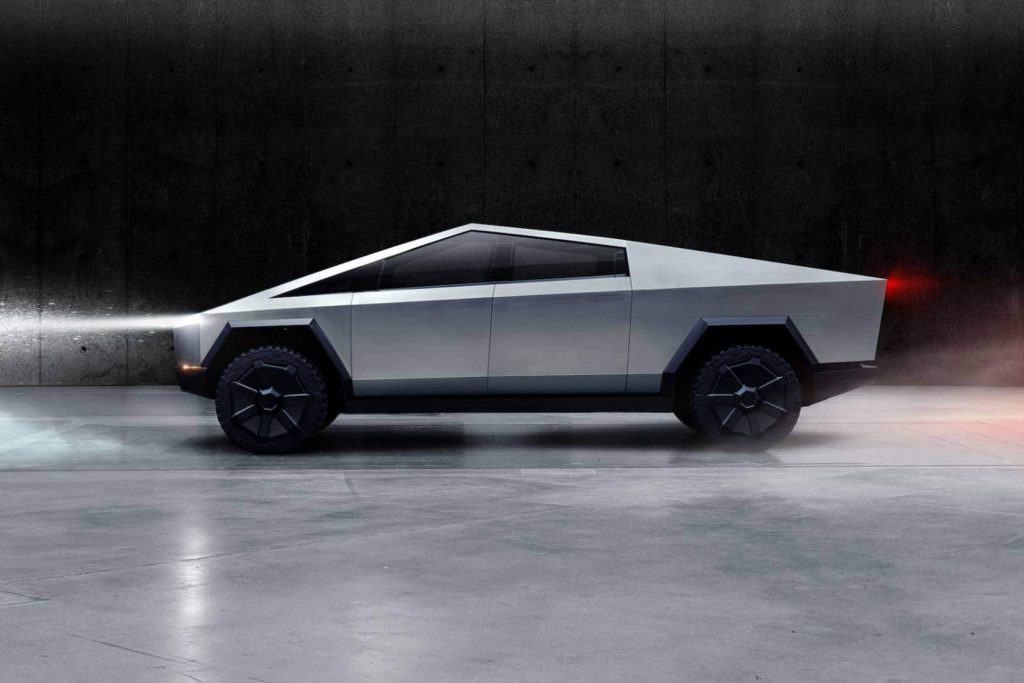 It was good news for Tesla lovers as the brand chief executive officer Elon Musk made an announcement on Saturday regarding the Cybertruck they just launched. Musk announced that an estimated 150,000 orders so far have been placed for the electric vehicle that was just released on Thursday. Musk stated that 146,000 Cybertruck orders have been placed so far with 41% selecting tri, 42% going for dual and 17% went for the single motor option.

No Adverts, No Promotions

A more impressive side to the announcement was when Musk announced that there were no adverts or paid endorsements to promote the vehicles at all. That was really impressive and shows the resilience of the Tesla brand. But there was also a setback during the unveiling of the Cybertruck pickup and it triggered some worry among investors. The much-touted armored glass windows broke during the launch.

During the unveiling ceremony, Musk had bragged about the advantages of the Cybertruck. While taking a dig at the conventional trucks, he promoted the power, design, and resilience of the Tesla Cybertruck. However, he was left aghast when the windows of the Tesla new product got smashed during the same test that was to prove its strength. It was a very dramatic moment as the metal ball meant to prove the window was bullet-proof went right through and smashed it before a shocked audience. The test was repeated again but they got the same devastating result.

The error was the headline that almost took over the main launch event itself. The event was being streamed live from Los Angeles. Shortly after the disastrous glass smashing, #cybertruck took over social media platforms like Twitter.

Musk had praised the vehicle to be a futuristic-like cyberpunk. He even said it was inspired by movies like Blade Runner. He had riled up the crowd properly before the time to test the shatter-proof glass put a question to all the claims made by the Tesla boss. Musk would later clarify on Twitter that they tested the same glass before the launch and it performed perfectly. It is still unclear what made the glass shatter during the launch.

As expected, Wall Street responded with panic. On Friday, the share price of the Tesla brand slumped by 6%. That meant a personal loss of almost $770 million for Musk alone according to reports by Forbes. Determined not to let the flawed launch take over the headlines, Musk would later release a video of a successful test of the same armored windows on his Twitter page. When the glass smashed during the launch, Musk was visibly shocked as he was totally not expecting it to break.

He also agreed in his subsequent tweets that they might need to do further improvements before production. To place an order for the Cybertruck will cost a refundable sum of $100. According to the venture, the production of the Cybertruck is going to commence in 2021 with the price starting at $39,900.