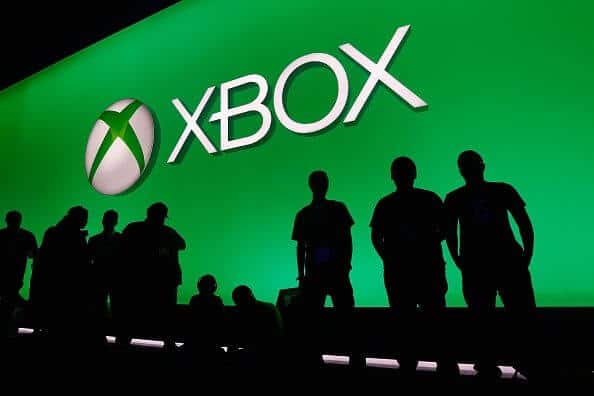 The makers of the Xbox –Microsoft Corporation — are eager to get ahead of gaming and virtual reality (VR) markets. The technology giant is making efforts to gain a greater stronghold in these segments, and it’s not hard to see why. Industry projections peg virtual reality as a $120 billon market by 2020. Interestingly, only 25% of that figure accounts for true VR products, the remaining 75%, or $90 billion, will be derived from augmented reality innovations like Google Glass and Pokemon GO.

Reports claim the market for augmented and virtually reality will have grown exponentially by the end of the decade. Microsoft is working to win the digital creative and virtual reality market. Evidently, the U.S. tech major wants a piece of that action, and will likely walk away with a lot more than that. 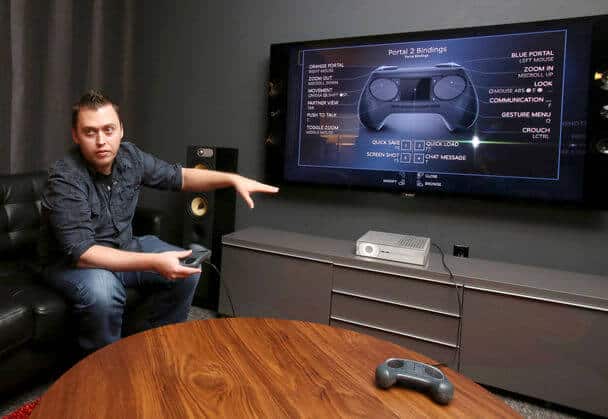 Soon Microsoft Corporation will no longer be recognized a mere conveyor of corporate-intense software and services. The company is preparing to jump into an new era and devices like the rumored Surface Phone, the HoloLens, the new Surface Studio, and the upcoming Xbox game console — titled Project Scorpio — have many analysts looking at Microsoft as the next big comeback kid. What is most interesting to consider about these new and upcoming products is their heightened appeal to the digital creative sector, gaming and VR.

Microsoft is working with existing OEM partners to bring affordable VR products to the market. VR technology has been around for some time. However, it has only recently become accessible to the average consumer. Among its largest applications are education and training, as well as the more mainstream gaming scene.

Headsets like the Oculus Rift and HTC Vive are among today’s more popular VR products. They are premium devices that go for around $600. Despite their demand, their retails costs still render them largely unobtainable. These headsets also require costly and high-performing computers in order to use them.

Microsoft’s plan is different. The company plans to bring more access to virtual reality through a free Windows 10 patch called the Creators Update. The update will enable the use of VR headsets on the Windows platform. Compatible headsets will be made by reputable partners like Asus, Lenovo, Dell. They will reportedly start at a reported $299.

Products like the Oculus Rift will still hold the premium edge, but the headsets made by Microsoft and its partners will be relatively cheaper, more accessible and compatible with any Windows 10-enabled computer.

The gaming industry has grown equally obsessed with VR and high definition games. The pressure is on for console makers to produce machines that will provide new and innovative gaming experiences. Sony Corp.’s own PlayStation 4 Pro is a only a week away form its launch. The console is an updated version of the current PS4, capable of increasing the image quality of specific game titles.

But the gaming world can not ignore the year-away launch of a formidable rival. Project Scorpio will be the next major leap for Xbox and although is only set to arrive by Christmas 2017, its specs promise to leave rivals like the PS4 Pro in the rear-view.

Much of the details regarding Project Scorpio are yet to be revealed. However, the machine is reported to offer around 6 teraflops, which is more than the upcoming PS4 Pro’s 4.2 teraflops. The console will also display pictures in native 4K which is another edge over Sony’s PS4 Pro.

The industry craves high-performing consoles that are relevant to today’s gamers. While visual innovations like 4K resolution grow more prevalent, gamers too demand consoles that offer intense visuals and better speeds. Sony’s solution to this comes in two different products, the PlayStation 4 Pro and the PlayStation VR. It appears that Project Scorpio will try to kill two birds with one stone. In an interview with Stevivor, Xbox head Phil Spencer said the next Xbox console is likely come with VR capabilities.

“We designed Scorpio as a VR-capable console,” Spencer reports. “Whether that happens this year, next year or the year after…” The Xbox head believes VR tech has to be around in order for consumers can play and get use to it. Right now the technology is still intimidating, even to long-time gamers. But selling the VR gaming experience is a difficult task since most developers have not been exposed to VR as well.

“I don’t think the creators in the game space have yet found — well, they haven’t obviously perfect the craft of building VR games,” Spencer admitted. “It’s so early, I think we’re a couple of years before we’ll really see that hit mainstream.”

The U.S. tech major is still buzzing from the public’s excitement about its latest piece of hardware — the Surface Studio. The machine was revealed a week ago and adds to the hype regarding Microsoft’s increased revenues this year. It comes with a distinct 28-inch monitor can be leveled to act as digital drafting desk or set to any convenient angle.

Reports that came after the Studio’s showcasing suggest Microsoft has a good chance of raking in new creative PC users. That market is currently dominated by Apple and its Mac computers. However, the iPhone maker’s lack of any significant updates to its PCs has left its own fan base with a craving for relevant, high-performance machines.

“Either their brewing something up, or maybe it’s time for someone like Microsoft to start coming in and take some of their market.” The comment came from Nick Cronan, founding partner of Branch Creative. “Their long overdue to blow us away.”