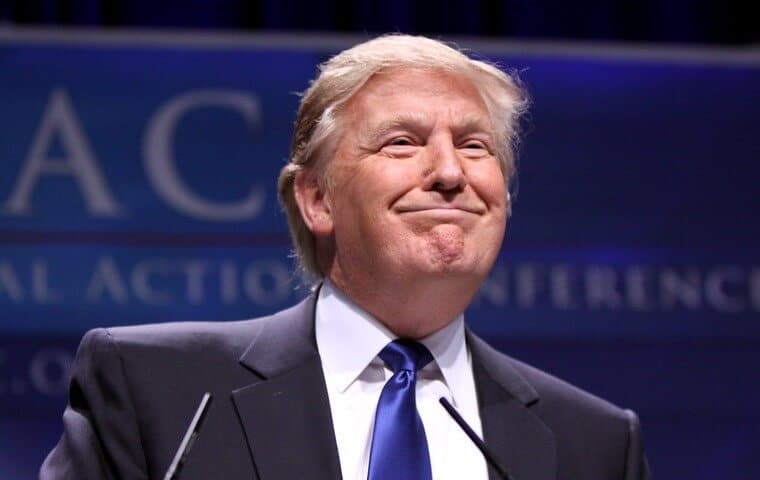 Donald Trump (pictured) has lit a fire under Microsoft to complete its takeover of TikTok after signing an executive order late on Thursday that bans Americans from dealing with the Chinese social media network.

The order comes into effect in 45 days.

The US president signed the document, which applies to ByteDance owned TikTok and another social network WeChat, owned by China Big Tech giant Tencent.

The order cites national security concerns to bar any transactions with WeChat or TikTok by any person or involving any property subject to the jurisdiction of the US.

Tensions between the US and China have escalated this year over geopolitics, technology and trade.

This gives Microsoft and ByteDance until mid-September to agree a deal for the app, which shares viral videos and dance clips and is used regularly by more than 800 million people, including some 100 million users in the US.

But the order comes as Microsoft has upped its ambitions and is pursuing a plan to buy the entire TikTok business rather than just operations in the US, Canada, Australia and New Zealand.

Microsoft had said in a statement on Sunday it was “committed to acquiring TikTok” in those four markets. But later reports say the software giant, led by chief executive Satya Nadella, has decided a bigger move might be easier to manage. 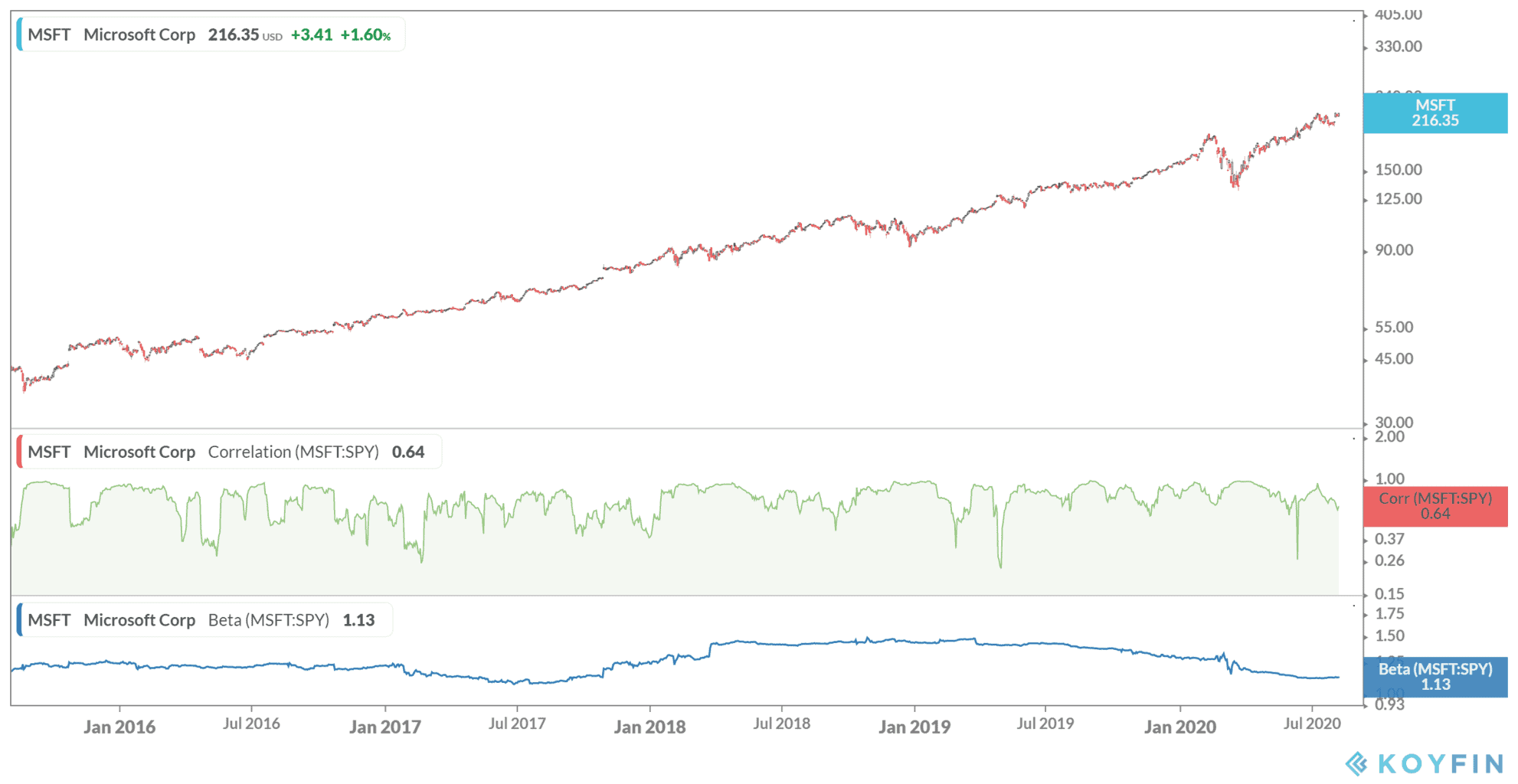 One person close to ByteDance’s Asia-Pacific operations suggested that Microsoft had been attracted to the idea of buying all of TikTok’s global business by the difficulty of separating back-office functions such as HR and to ensure that TikTok users in one country could still use the app if they travelled to another, reported the Financial Times on Thursday.

On Monday President Trump also said it was “probably easier to buy the whole thing than to buy 30 per cent of it”. He also said that whoever bought TikTok would have to pay a “substantial” fee to the US Treasury.

Acquiring TikTok would offer Microsoft a rare opportunity to become a major competitor to social media giants such as Twitter, Snap, Reddit and Facebook, which alone has over three billion regular users.

Shares in Microsoft have jumped almost 6% since in the week since its moves to buy all or part of TikTok broke last Friday, to close at $216.35 yesterday.

Microsoft’s stock relative strength index (RSI) score is 61.45 over a 14-day average, which suggests the company is trading in technically neutral territory. RSI scores range from 0 to 100, where the stock is considered overbought when the index is above 70 and oversold when below 30.

Shares Tencent plunged as much as 10% on Friday, hours after President Trump signed the executive order.

Tencent’s shares, which are listed in Hong Kong, tumbled when the market opened but regained some of its losses to close down 5% at 527.50 Hong Kong dollars ($68.06). The benchmark Hang Seng Index, which the stock is a large constituent of, was down 2.3%.

ByteDance, founded in 2012, is a private company, although some reports suggest the firm is preparing for an initial public offering as early as this year. However, the company has denied this.