Microsoft Corporation appears to be working on an entirely new smartphone, which might give a compelling reason to iOS and Android users to switch to a Windows Mobile. The new device, Microsoft Surface Phone, is likely to make a debut early next year, according to rumors. A report from Mobile & Apps suggests that the new Surface Phone will be launched in March 2017.

It seems that Microsoft started thinking about the Surface Phone in 2013, when the company released an ad called “don’t fight“. In this ad, you can see that both iPhone and Samsung users are fighting over who has the best smartphone. The iOS and Android users were asked by people having Windows Phone to simply switch to a Windows Phone handset and don’t fight. 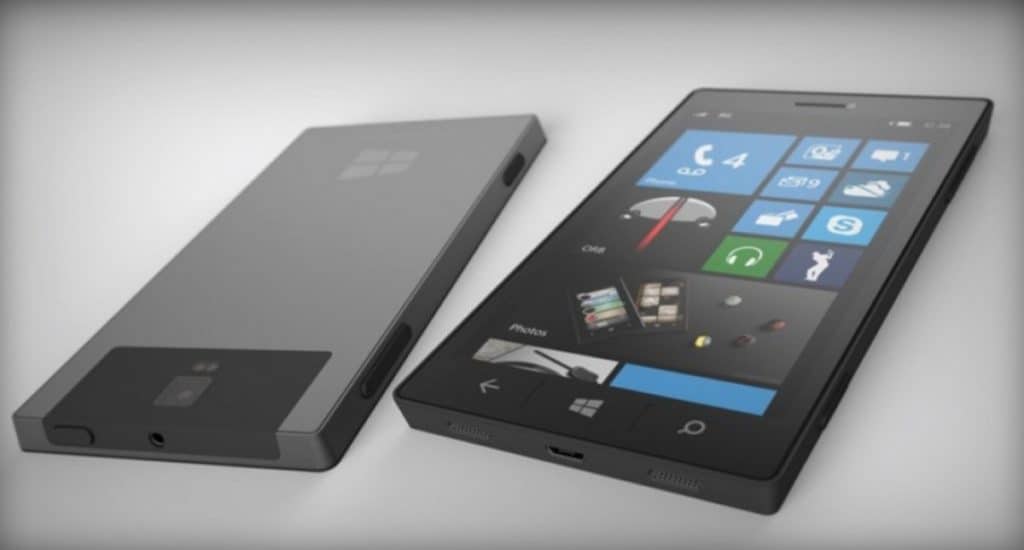 The smartphone market is being dominated by Apple’s iPhone and Google’s Android-powered smartphones. For Microsoft, it won’t be easy thing to gain a considerable market share. However, reports suggest that a singular feature could give the Surface Phone an edge over rivals.

The Windows Mobile hasn’t been able to gain a market share because there aren’t enough apps for the platform. But with the support for Win32 apps, the new Surface Phone could address this problem. At the same time, developers don’t have much incentive to build apps for Windows Mobile because of the low number of users.

The Surface Phone will have a suite of ready-made apps if it can run Win32 legacy apps. Also, developers won’t need to create new Win32 apps for the Surface Phone, and they will only need to use Microsoft’s Desktop Bridge to port desktop apps to the Universal Windows Platform.

Meanwhile, the availability of Win32 apps on the Surface Phone will encourage Android and iOS users to buy the Surface Phone, Most of them own a Windows PC, and very few use the Chromebook for desktop computing. So, we expect that many Android users will love to have portable desktop programs on their smartphones.

The bottom line is that Microsoft should make sure that the Surface Phone runs Win32 apps if it is serious about overtaking Apple in smartphone race.

Reports suggest that the Surface Phone would feature a 5.7-inch touchscreen with 2K resolution. The smartphone will be powered by a Snapdragon 830 processor and will sport a 20 megapixel rear camera with a Carl Zeiss lens. The device will come with large storage space and RAM.

iTechPost reported that the Surface Phone will have an 8GB RAM and a Kaby Lake processor, and would get a Windows 10 Redstone operating system and Snapdragon 821 SoC. The new Surface Phone will be the most secure phone, according to a report from Trusted Reviews.