Microsoft Corporation is reportedly going to launch a new Windows phone on October 26 in New York City. The smartphone, dubbed the Surface Phone, is expected to come in three variants and will target business and corporate users. Reports suggesting that the Surface Phone will be a big thing, which would change Microsoft’s fate in the smartphone market. Though Microsoft’s Lumia line up failed to impress the market, the company has learned a lot of lessons from this experiment.

In addition to having many other cool features, the new Windows 10 Mobile-powered phone will be the most secure and productivity-focused phone, according to reports. Microsoft remains silent about the Surface Phone, which nowadays is a hot topic in the tech world. Let’s take a look at what the rumors mill has been speculating about the new smartphone. 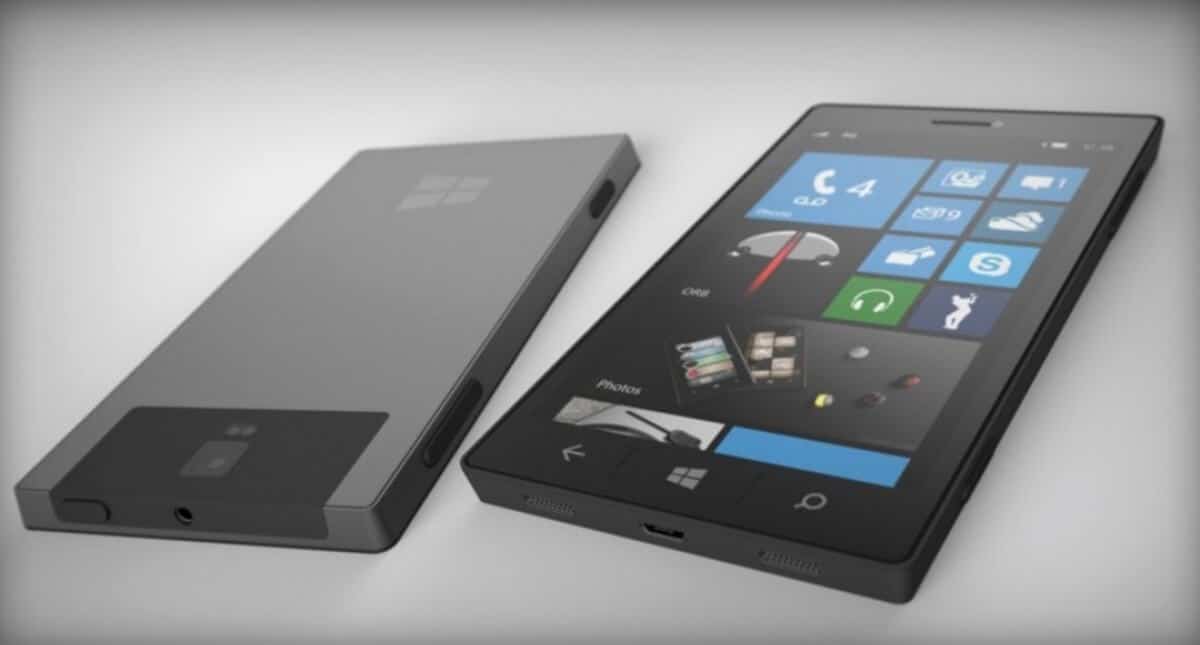 Rumors suggest that the Surface Phone will come in three versions: a consumer model, a business model, and an enthusiast edition. The base model will have 4GB of RAM and 64GB of storage, with a mid-range offering coming with 6GB RAM and 128GB storage.

The Surface Phone is rumored to feature a 20 megapixel rear camera with a Carl Zeiss lens. It will have an 8GB RAM and a Kaby Lake processor, and will run Windows 10 Redstone operating system.

According to the reports, Microsoft will also launch the Surface Pen and a removable keyboard at the New York City event. Those accessories will make professionals and business users more productive. The Christian Post reported that the Surface Pen will be compatible with the new smartphone “for a more precise and accurate input method.” There will be a removable keyboard for “all the long typing sessions abound for the user.”

Recently, Bartłomiej Tarnowski, who is a designer from Poland, created some concept images for the Microsoft Surface Phone.

What Makes Surface Phone Different From iPhone and Android Devices?

Rumors suggesting that the Surface Phone will support Win32 apps. This most exciting feature will allow the phone to run legacy Windows program that people run on their PCs.

Microsoft Corporation has struggled in the smartphone market, but fans have been supportive every time it released a premium Windows-running or Microsoft-labeled phone. Windows phones are better suited for the business market, but the phones also needs to be embraced by the larger masses to compete with the Android and iOS.

Both Lumia 950 and 950 XL are great smartphones. They are as powerful as the bigger tablets on the market, but these mobile phones were not sufficient to save the Lumia line. We can agree that with the failure of Lumia becoming apparent, the company’s last hope in the mobile phone division is the Surface Phone. The Surface Phone should be targeted not just to the business sector, but to a bigger scope of users. For doing this, the company needs to focus on the apps.