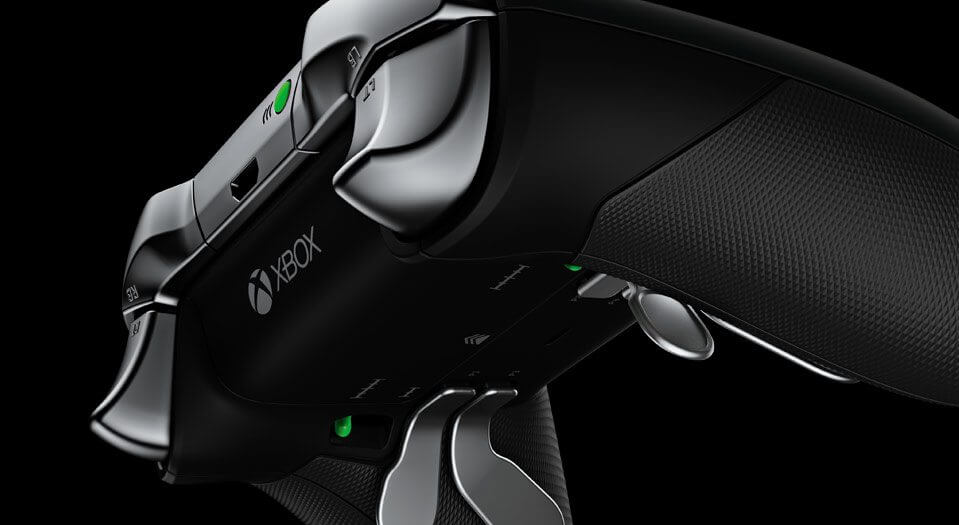 Microsoft Corporation  has achieved a new milestone this week. The company has manufactured one million Xbox One Elite Controllers to date. On Twitter, Phil Spencer, head of Xbox, posted a picture of the millionth Elite controller.

“Great milestone, our one millionth Xbox Elite controller. Thanks to all who have supported,” Spencer tweeted. The gaming lovers welcomed the Xbox One Elite Controllers which were launched in 2015. Microsoft “totally underestimated” demand for these controllers, which were in short supply last year, Polygon reported.

The Xbox One Elite Controller, which was introduced in last October, offers multiple different customization options. It is available at $150. The company announced a new Gears of War-themed version of the customizable controller at E3. It comes with in-game items for Gears of War 4, features a D-pad with weapon icons, and costs $200, according to report from Game Spot.

Users can customize the Xbox One Elite controller as per their needs. The D-pad and analog sticks can be replaced entirely, while back paddles can be attached to take the place of buttons.

At this year’s E3 conference, Microsoft Corporation  announced a slimmer version of its Xbox One console and Project Scorpio, which is claimed to be the most powerful console ever built. Project Scorpio will arrive in 2017, with 6 teraflops of GPU delivering a premier console gaming experience including true 4K gaming and high-fidelity virtual reality.

Microsoft debuted two new consoles at E3. Well, one was more of a mild redesign while the other truly gave fans what they wanted. The Xbox One got a thinner and sleeker variant — the Xbox One S. The other was an all-new innovation and the true next generation in its console range. With a name sure to draw in the gamers, Microsoft called it Project Scorpio Microsoft plans to launch the sleek and slim Xbox One S in August. The company’s new Xbox Play Anywhere program will allow games buy a game once and play it on both their Windows 10 PC and Xbox One console.

There’s a good news for Xbox lover that many new titles are coming this year. The company premiered a wide range of games launching in 2016 and beyond for Xbox One and Windows 10, including a mix of exclusives, blockbusters and independent games.

On Tuesday, Microsoft announced Xbox games with Gold titles for July. Xbox Live Gold members in all markets will be able to free download four fantastic games during next month.

On Xbox One, members can download The Banner Saga 2 free during July, starting July 1. The award-winning Tumblestone puzzle game will be available free from 16th July to 15th August.

On the Xbox 360, Xbox Live Gold members can download Tom Clancy’s Rainbow Six Vegas 2 from July 1 to July 15. Another title, Tron: Evolution, will be available for free download from July 16 to July 31 on Xbox 360.