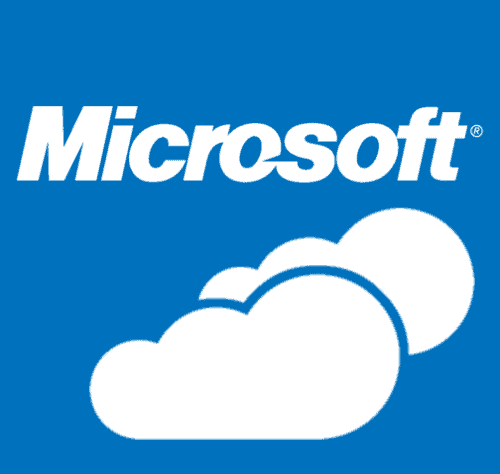 Microsoft Corporation will continue to invest billions of dollars in cyber security research and development, as well as to acquire security companies in the coming years.

According to Shah, the company is boosting its investment in the sector due to growing attacks. “As more and more people use cloud, that spending has to go up,” Shah said.

The tech titan also made three cyber security investments in Israel, including a recent undisclosed amount in Illusive Networks, which employs deception technology to detect attacks. It also invested in Israel’s Team8, which created Illusive Networks.

The software giant does not have near-term plans to use deception technology, but the company explores “lots of different technologies that might be of use in the future,” Shah said.

Microsoft Corporation is working on a technology to say goodbye to passwords. The company’s Windows 10 operating system features Windows Hello, which scan users face, iris or fingerprints to verify their identity and sign in.

Shah believes that a significant progress will be made in the next year towards broader implementation of user authentication without need for a password.

Microsoft is shifting its focus to the cloud computing business. Under the leadership of CEO Satya Nadella, the company started betting on cloud services and mobile applications.

On Thursday, the software giant reported that its fiscal second-quarter profit rose 3.6% due to a strong demand for its cloud products, Reuters reported.

“We’re not at Amazon’s margin today,” Suh added. “Their infrastructure business is much larger. They have the benefit of scale. We track more like what Amazon was when they were closer to our size.”

Revenue from the software giant’s Intelligent Cloud business rose 8.0 percent to $6.9 billion in the quarter, beating analysts’ average estimate of $6.7 billion, according to FactSet.

Revenue from Office 365 to businesses rose 49 percent, down from 54 percent in the previous quarter. Sales in the company’s personal computing business – which includes Windows software – dropped 5.0 percent to $11.8 billion.

For its fiscal second-quarter ended Dec. 31, Microsoft Corporation reported net income of $5.2 billion, or 66 cents per share, versus $5 billion, or 62 cents per share, a year earlier. Excluding LinkedIn, the company’s adjusted revenue was $25.8 billion, beating analysts’ average estimate of $25.3 billion.