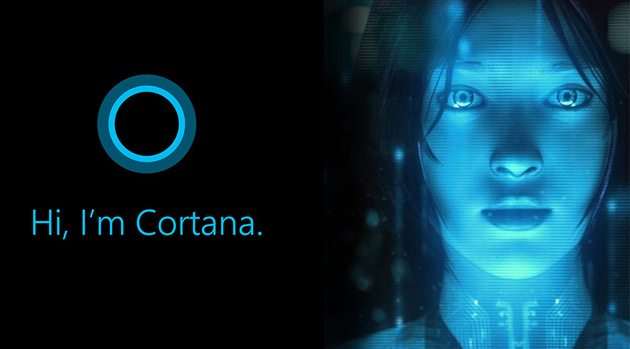 Microsoft Corporation ‘s Cortana isn’t exactly produce the best-selling digital voice assistant out there. That position is secured by Amazon.com and its Alexa helper. News this week reveals the two corporate tech giants climbing into bed together. Both Microsoft and Amazon seek to create further-reaching, digital voice assistant platforms from the venture. 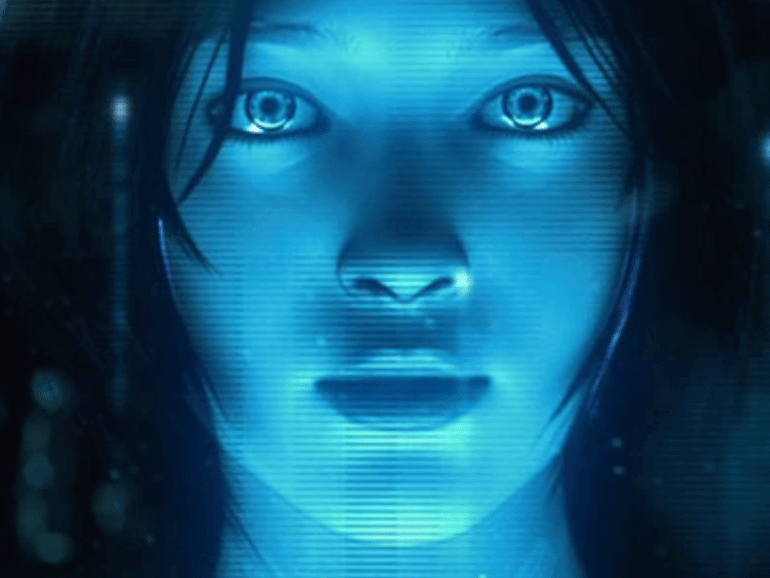 Cortana from Microsoft has always been the laggard among digital voice helpers. In comparison, the likes of Apple’s Siri and Amazon’s Alexa are several times more popular. Although, Cortana’s straggling is a bit of an oddity. The digital assistant features on several hundred million PCs running Windows.

As it turns out, though, the PC is not the ideal platform for a voice assistant. Alexa has it all figured out. As the front-runner among its voice assistant peers, its success derives from the mass adoption of low-cost smart speakers.

Yet Microsoft’s answer to Alexa is far from inadequate. The makers of Windows are actually among the foremost leaders in artificial intelligence. Better capable services are bound to come from combining Cortana’s expertise and Alexa’s vast reach.

In the market of voice-controlled speakers, Amazon reigns supreme. Just over 70 percent of market sales are of the Amazon Echo and its variants. This is according to 2017 research by eMarketer. The analytics entity asserts Alexa as the market’s front runner. The Amazon helper promises to stay as the best for a very long time, too.

Next in line is Google Home, our favorite search engine’s counter to the Echo. This particular gadget accounts for nearly 24 percent of all smart speaker sales, eMarketer asserts. Smaller players collectively account for more than 5.5 percent. They include LG, Lenovo, and the more recent Apple HomePod.

However, Alexa is not the pioneer of the digital voice assistants, only the most popular. That is thanks to the Echo speaker and its affordability. That said, the market won’t stay overly dominated by one market player for too long. Google and Apple house a keen interest in expanding themselves within the smart speaker market. Their efforts are not without success either.

EMarkerter’s VP of forecasting, Martin Utreras, says people are growing more confident about this kind of technology. Smart speakers and their digital assistants are “driving engagement” in new, easier and convenient ways. While the prices go down and the capabilities expand, “consumers are finding more reasons to adopt these devices.”

This is no small stakes segment either. Research shows that more than 36 million people in the U.S. will use some kind of voice-based assistant at least once a month in 2017. Microsoft Corporation has figured that the king of the voice assistants is the company which gets its product into the most homes. That would explain the thinking behind the Microsoft-Amazon agreement.

It is a great merger of intelligence tech, really. Both Amazon’s Alexa and Microsoft’s Cortana will be able to talk to each other. This essentially means that users can make use of the Cortana on any Echo speaker and Alexa on Cortana Apps.

The “how” part is pretty straight forward. Windows users utilizing the Cortana tool need only say “Cortana, open Alexa” and Alexa will be ready for use. The same works for users of the Echo speaker and other Alexa-enabled products. They need only say, “Alexa, open Cortana” and Cortana will stand by for a command.

This deal practically puts Cortana wherever an Alexa-powered device is. It comes as a formidable boost for Cortana’s reach, too. The Microsoft Corporation digital assistant has long needed to break away from the PC, now dwindling in global sales. Reports suggest the makers of Windows are keen on pushing their product on the speaker front and even into cars.

In truth, Microsoft just leaped onto the fastest-growing digital assistant platform. That, and all the consumer-focused capabilities it offers. The partnership means that Cortana users now have access to all the music streaming services which Alexa offers. Alexa users also gain access to various apps Windows apps and vice versa.

The CEO at Microsoft Corporation , Satya Nadella, explains that making Cortana readily available on a host of devices is important. The company wants more people to have access to Office 365 and Cortana AI wherever they are. “Alexa is a great step towards that goal,” Nadella said.

Rise of the digital voice helper

EMarketer predicts that the users voice-activated virtual helpers will rise by 23.1 percent this year. The heaviest user base is represented by older millennials between ages 25 to 34. They demand functionality above entertainment value, unlike their younger counterparts.

Apple Inc. released its HomePod this year. The company is always late with getting into markets. This time around it let Google and Amazon run away with the market. But CEO Tim Cook claims that it is not about being first, but about being the best. The company’s cult-like consumer base is bound to push HomePod sales. However, whether Siri will prove to be a match for Alexa and Google in the physical smart speaker is yet to show.

The deal is far from one-sided, though. Amazon stands to gain a lot from Coratana’s expertise, including a more professional element to it casual assistant. Alexa user now have access to the productivity features offered by Cortana. The Microsoft assistant is better used to reading out emails, making calender bookings, or performing voice to word-document tasks.

Let us also not forget that Amazon’s Alexa gains access to about well over 45 million Windows 10 users around the world. Amazon.com CEO, Jeff Bezos, believes Echo owners could do with a bit of outside assistance. For him, “easy access to Cortana” is vital as well.

Bezos says the smart speaker and voice assistant space is growing. There is going to be a hoard of front-running competitors, “each with access to different sets of data and with different specialized skill areas.”. Their combined expertise will only complement each other, Bezos explains.

It is truly the end user who gains here, the Amazon chief said on Wednesday. The deal will ensure that Cortana and Alexa users get “richer and even more helpful experiences.”