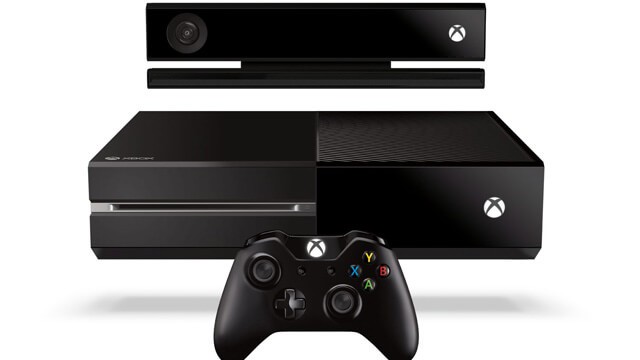 Microsoft Corporation (NASDAQ:MSFT) has a PEG ratio of 1.97. This puts the stock as overvalued. As of the time of writing, the stock price has fallen by more than 2% and the stock seems to be pretty much back to where it was a week ago. Outside Wall Street too, Microsoft has had a particularly bad day.

For the second time in this month, some users of Xbox Live reported being unable to make use of the service. The service went down at around 3:00 p.m. Eastern time on Monday. Microsoft acknowledged the incident using Twitter. Network-dependent games were particularly affected. There were problems launching such games as well as signing onto them for multiplayer gaming. Many users reported receiving error messages. Even access to other (non-gaming) content which is dependent on the network was reported to be affected, such as Hulu and Netflix. The previous outage had occurred just about a week ago. This does not speak well about a firm which not only wants to capitalize on the revenue generated by its gaming division but is also a distant second behind the PlayStation 4 on most fronts. As of now, the official Xbox Live Status webpage indicates that services have been fully restored. The issue was not just limited to being able to launch network-dependent games/content but also in the ability to order new subscriptions and manage existing ones. The Xbox Live Gold service is a premier tier requiring members to make yearly subscriptions. Last week’s outage ran for three days. Fortunately, this time it has been shorter. In comparison, Sony’s PlayStation Network had been knocked off for as much as 5 days in December 2014, ironically during the Christmas week. During that time, Xbox Live too was down for about 24 hours. After that, both the major gaming networks have had many minor hiccups. However, the recent incident did leave many gamers frustrated over the network infrastructure’s lack of maintenance in spite of paying for it. Snoop Dogg too publicly lashed out at the incident. In his message, he targeted not just Microsoft but also EA.

In the next one year, First Call Data expects that shares of Microsoft Corporation will reach $58.56. If the stock does manage to do that, it will be indeed a record, because that level has not been seen in more than 10 years. As far as the next quarter is concerned, analysts are predicting an EPS of $0.67 whereas the estimate for the current year stands at $2.76. The PEG ratio is determined by taking into account the firm’s stock price, EPS and the company’s growth rate as a whole. Having a PEG ratio less than 1 means that the stock is undervalued. A value close to 1 is considered as fairly valued. And a PEG ratio greater than 1 indicates that the stock is overvalued. Going further, Microsoft Corporation is expected to make an appearance at the Morgan Stanley Technology, Media & Telecom Conference on March 1. The third quarter earnings for fiscal year 2016 are expected to be released on April 21.