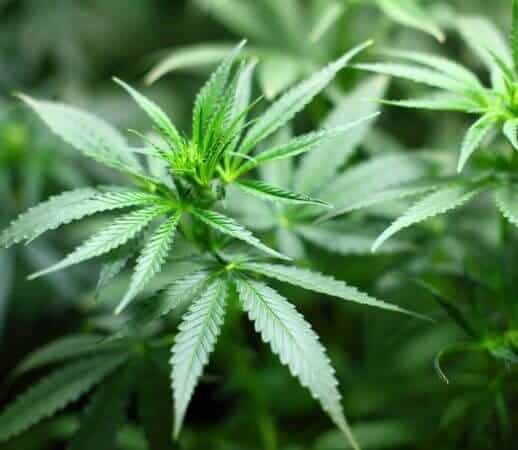 Microsoft Corporation is breaking into marijuana business. The U.S. tech giant will design software to allow businesses to track down marijuana plants from “seed to sale.” Marijuana is legal in five U.S. states including District of Columbia, Washington, Colorado, Alaska and Oregon. This fall, five more states will vote on whether to legalize marijuana for recreational use.

Microsoft is teaming up with Kind Financial, which provides technology for cannabis compliance. The two companies will develop a computer program allowing governments track the legal marijuana business. This application will help states to make sure sales and commerce is compliant with regulations, RTT News reported. 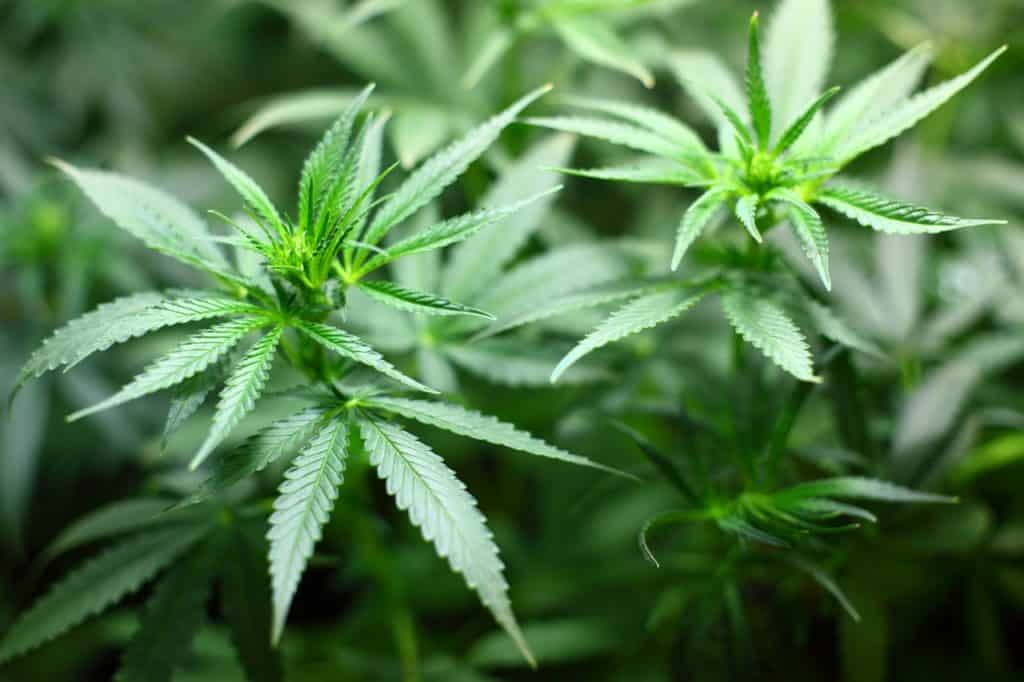 Kind Financial offers Agrisoft Seed to Sale for Government program, which monitors the critical data needed to track compliance with the state and jurisdictional rules. The company says that Microsoft’s Azure government cloud platform is the only cloud platform designed to meet government standards for the closely regulated cannabis compliance programs.

“Microsoft is helping us support governments in their expansion of cannabis legislation. They’re experienced at providing platforms for government regulation. This is something Microsoft does every day of the week with other businesses in other categories,” Kind Financial CEO David Dinenberg said in a statement.

“[Microsoft]’s entry into the government compliance side of the business suggests the beginning of a legitimate infrastructure for an industry that has been growing fast and attracting lots of attention, both good and bad,” according to a report from The New York Times.

Wand Labs’ technology and talent will strengthen its position in the emerging era of conversational intelligence, according to the company.

“The Wand team’s expertise around semantic ontologies, services mapping, third-party developer integration and conversational interfaces make them a great fit to join the Bing engineering and platform team, especially with the work we’re doing in the area of intelligent agents and chat bots,” the company said in a statement.

Wand Labs was founded in 2013 by CEO Vishal Sharma. The firm has been developing in areas specific to Conversation as a Platform.

On Monday, the U.S. technology company announced that it agreed to acquire LinkedIn for $26.2 billion or $196 per share in cash. Under the terms of the agreement, Jeff Weiner will serve as CEO of LinkedIn. The boards of directors of both companies approved the deal, which is expected to close by the end of the year.

Shares of Microsoft Corporation were down 0.50% in the morning session. The stock has lost 10.95% year-to-date.