Microsoft Corporation missed a huge opportunity in mobile when the likes of Alphabet’s Google and Apple Inc. were busy building operating systems for mobile devices. 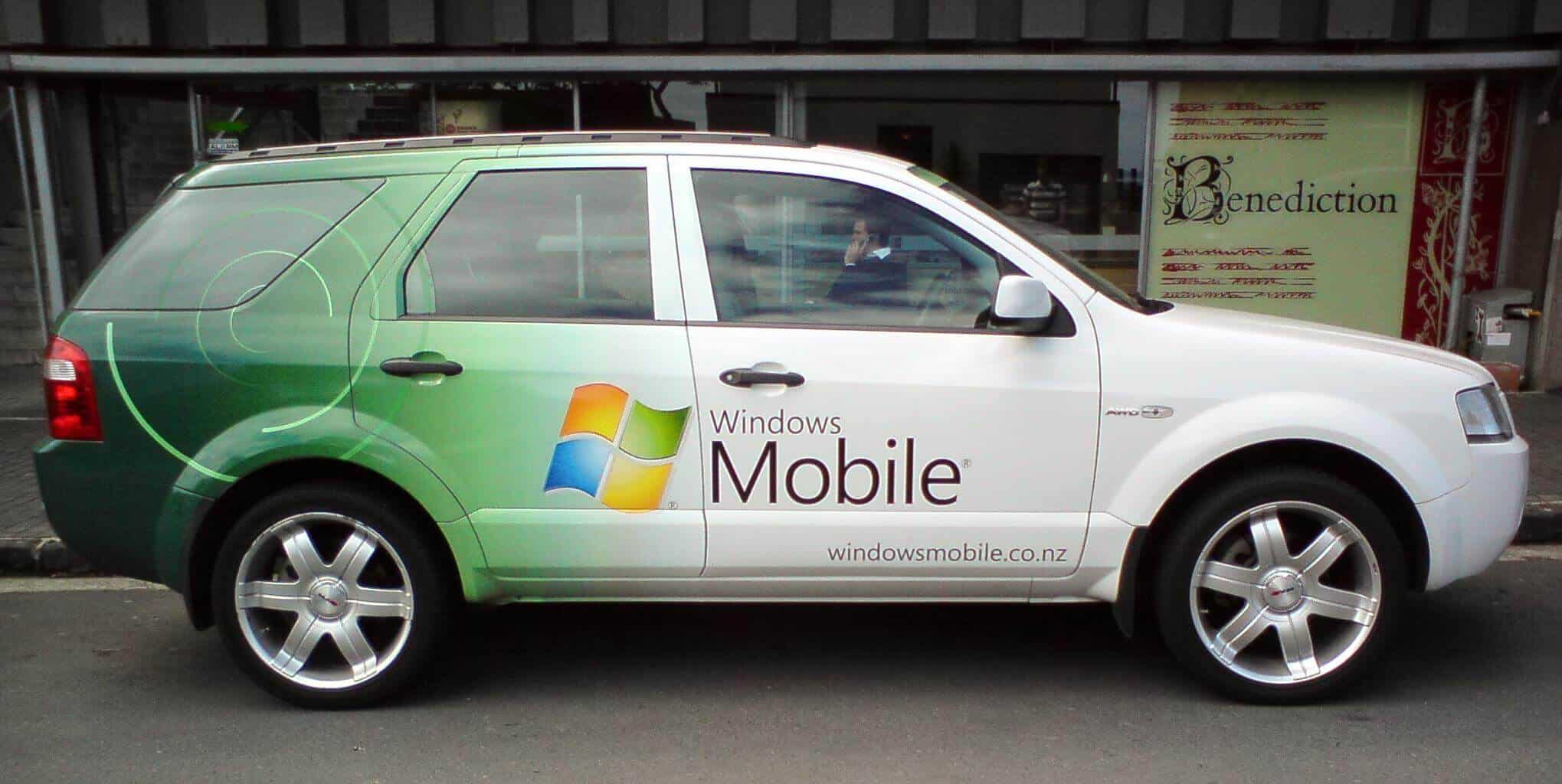 Now, Microsoft under the leadership of Satya Nadella the company is making smart moves to get it back into the mobile game. The firm has written down the loss on its ill-fated Nokia acquisition. The firm has launched a new line of Windows phones; it is working on a new mobile OS (Windows 10 Mobile), and it is creating universal apps that can work on smartphones, tablets, and PCs. Now, Microsoft is reaching out to Android as a launch pad to advance its mobile push.

In a blog post published on Wednesday, Nick Parker, CVP, OEM Division at Microsoft wrote about the strides that the firm has made in getting Microsoft’ Services out on Android devices through agreements with device partners. Parker says, “in a mobile-first, cloud-first world, it’s mobility of the experiences that matter to people” and that the firm is working towards ensuring that its services are available to mobile users irrespective of whether they use Windows Mobile or not.

The firm has made strategic agreements to provide Microsoft apps and services on mobile devices as it partners with OEMs to pre-install Microsoft apps on their Android phones and tablets. In his words, “I’m excited to announce that there are now 74 hardware partners in 25 countries who are making Microsoft productivity applications and services available on their Android tablets and phones.”

He noted that Android devices are now “pre-installed with Word, Excel, PowerPoint, Outlook, OneNote, OneDrive and Skype. Office and Microsoft services are available on a wide variety of Android devices today, such as the LG G Pad 2, Samsung Galaxy S6, Sony Xperia Z4 and many other tablets and phones offered by our partners.”

Microsoft is playing a long game with mobile

It remains to be seen though if Microsoft won’t have quality control issues on the performance of its apps across the devices from different OEMs. Nonetheless, it is obvious that Microsoft is playing a long-term game strategically in its push to bring Microsoft apps to android. To start with, Microsoft will most likely generate some revenue from the licensing of its apps to OEMs on the Android ecosystem even though there was no mention of such an arrangement.