Microsoft Corporation (NASDAQ:MSFT) is going to let every Windows 7 and Windows 8 user get Windows 10 for free on July 29, the official release date for the OS. The firm, which is based in Redmond, Washington, made the release date public this morning, but the firm’s stock recoiled. 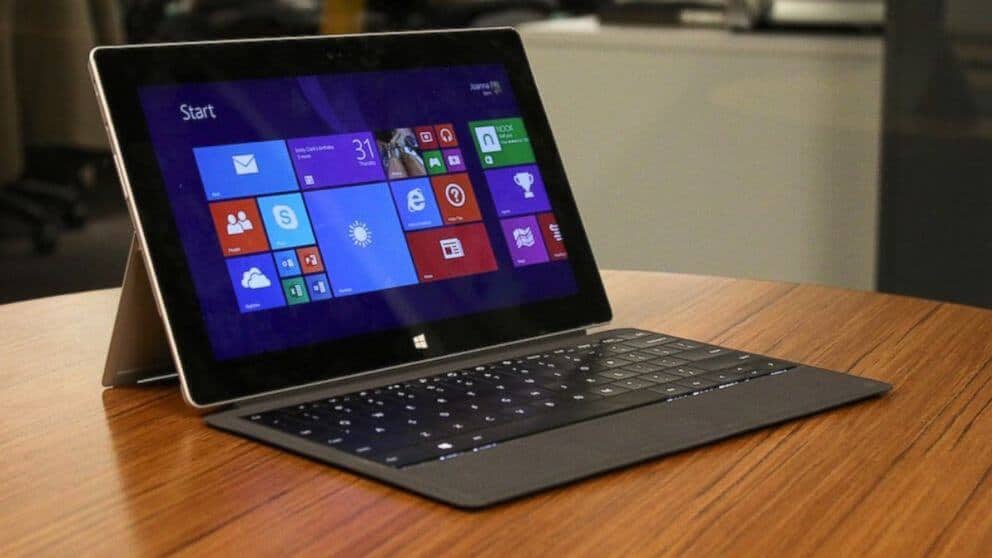 In the last month, as hype for Windows 10 built, shares in Microsoft have lost more than 3.5% of their value. There are many reasons why a normal Microsoft investor might hate Windows 10. Here’s a look at the six most important.

1-It’s not worth anything

Windows was once the cash cow at Microsoft. Now it’s nothing more than a free upgrade for the millions of Windows 7 and Windows 8 computers already on the market. That means no sales for the company for the time being. At the same time costs for making software are high, and Windows 10 was a costly project.

Heather Bellini, of Goldman Sachs, said earlier this year that the non-existent price on Windows 10 would slow revenue. She told clients to Sell Microsoft stock and said it was worth around $38. Microsoft will, of course, get a fee from each new PC with Windows 10 in it, but those sales won’t be fast as PC sales slow around the world.

2-It doesn’t fit with Microsoft strategy

Satya Nadella has been very clear. Microsoft is a “mobile first, cloud first” firm. The PC centered Windows 10 doesn’t fit into either of those boxes. That makes it less than comely for those sizing up the firm’s prospects as a whole.

Karl Keirstead, of Deutsche Bank, says that Microsoft may end up integrating Red Hat linux systems with its cloud offerings in order to further its future as a cloud service firm.

Windows 10 shows that Microsoft may not be able to keep track of what it should be doing. Walter Pritchard and Steven Rogers of Citigroup said in a recent report that if Windows 10 is a success it may increase exposure to low margin Consumer Devices & Hardware segment.

3-All Risk no reward

The brand damage that Windows 8 cause Microsoft was not repaired by Windows 8.1 and, if Windows Vista is anything to go by, it won’t be fixed by the release of Windows 10. Windows 10 is being presented as risk-free by the Microsoft execs selling it, but that doesn’t mean that there aren’t any.

There is a very real risk that Windows 10 could cause chaos and be just as bad as the last release. At the same time Microsoft will reap no reward, even if it a huge success. In fact, according to Pritchard and Rogers of Citigroup, success for Microsoft could be just as bad as failure for shareholders.

The key to Pritchard and Rogers’ view on Microsoft 10 is the design of Microsoft’s business right now. The firm is, currently, working hard on growing its cloud business and its services business. Those sides of the firm are linked. Both are high margin and both face in the same direction.

Windows 10 is something different, and it drives a part of the business that Microsoft investors are not looking to expand. Consumer Devices and Software, a segment that includes the Microsoft Surface tablet and Windows Phone, has a much lower gross margin than the rest of the Redmond firm’s business.

For those holding shares, every sale of a Microsoft Surface tablet and every new Microsoft Store opened around the world takes away from the part of the firm that drives share performance.

Those with cash behind Microsoft don’t like to hear about Windows 10 because it’s going to cost money while earning little, it’ll make the firm more difficult to manage, there’s no good reward, and it edges the firm closer to being a seller of tablets and phones.