Microsoft Corporation has launched a cloud platform for connected cars. In an official blog on Thursday, the Redmond-tech titan said that its Azure-based platform is designed to allow manufacturers build a custom connected driving experience.

“This is not an in-car operating system or a ‘finished product;’ it’s a living, agile platform that starts with the cloud as the foundation and aims to address five core scenarios that our partners have told us are key priorities: predictive maintenance, improved in-car productivity, advanced navigation, customer insights and help building autonomous driving capabilities,” Microsoft said in a statement.

The company said that its cloud will perform the heavy duty by ingesting huge volumes of sensor and usage data from connected vehicles. Automakers then could use that data in powerful ways.

The Microsoft Connected Vehicle Platform, which will available as a public preview later this year, also brings the company’s other services – including Cortana, Dynamics, Office 365, Power BI and Skype for Business – into the cars.

Renault-Nissan Alliance Will Use Microsoft’s Platform

Microsoft is also working with other automotive companies to bring its intelligent services to the future cars. The company recently formed a partnership with Volvo to integrate Skype for Business in the automaker’s 90 Series cars, enabling conference calls from the car.

In addition, the tech firm has partnered with BMW to develop an Azure-based platform for the automaker’s personal mobility companion service called BMW Connected. The platform would deliver in-car productivity services through Office 365, as well as intelligent personal assistance for drivers. 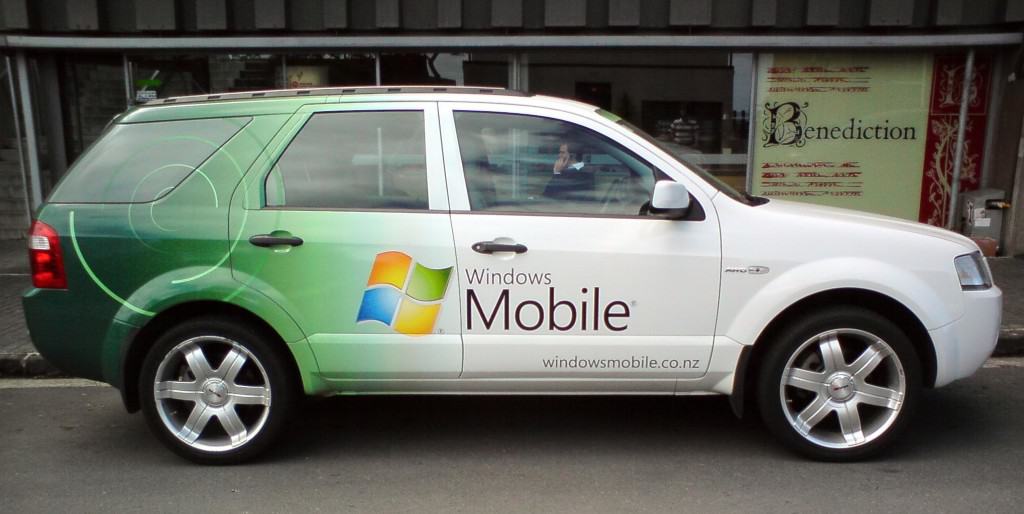 Microsoft Corporation said that it isn’t building its own connected car, but instead it is offering connected car solutions. The company aims to offer solution for fully autonomous vehicles using machine learning and artificial intelligence technologies. The company is betting on advanced mapping services. It formed partnerships with TomTom, HERE and Esri to create intelligent location-based services.

In other news, Equities.com analyst Michael Markowski believes that Microsoft may become the first tech firm to hit a market cap of $1 trillion. The Redmond-based tech firm is the third largest tech company by market cap, behind Apple and Alphabet. According to Markowski, Microsoft is a perfect position, after the successful acquisition of LinkedIn, to win the race of a trillion dollar company, beating Apple, Alphabet, Amazon and Facebook.

The analyst believes that LinkedIn will not only allow the Redmond-based tech giant to expand its footprints into social media market, but will offer the tech titan a chance to leverage the rapidly growing crowdfunding market. In the coming years, the crowdfunding market is going to be the next big avenue of growth, according to Markowski.